What used BMW M3 saloon will I get for my budget?

How much does it cost to run a BMW M3 saloon?

Quite a lot. For starters, the official average fuel consumption figure is 34mpg for the better-performing automatic version, corresponding to a highish CO2 emissions output of 194g/km. Its desirabiity means you’re unlikely to ever pussy-foot around in this top-notch sports car, so don’t expect to match the mileage figure, and annual car tax for cars registered before the tax changes of April 2017 came into force are likely to be high. Those registered after that date will pay tax at the annual flat rate, currently £140 a year, but will also pay a supplementary luxury car tax for cars costing over £40,000, currently £310 a year.

Insurance is in the top group, so expect big bills there, and servicing costs will be high, too. We would recommend carrying out servicing at a franchised dealer, and also looking for same on the service history when buying the car. 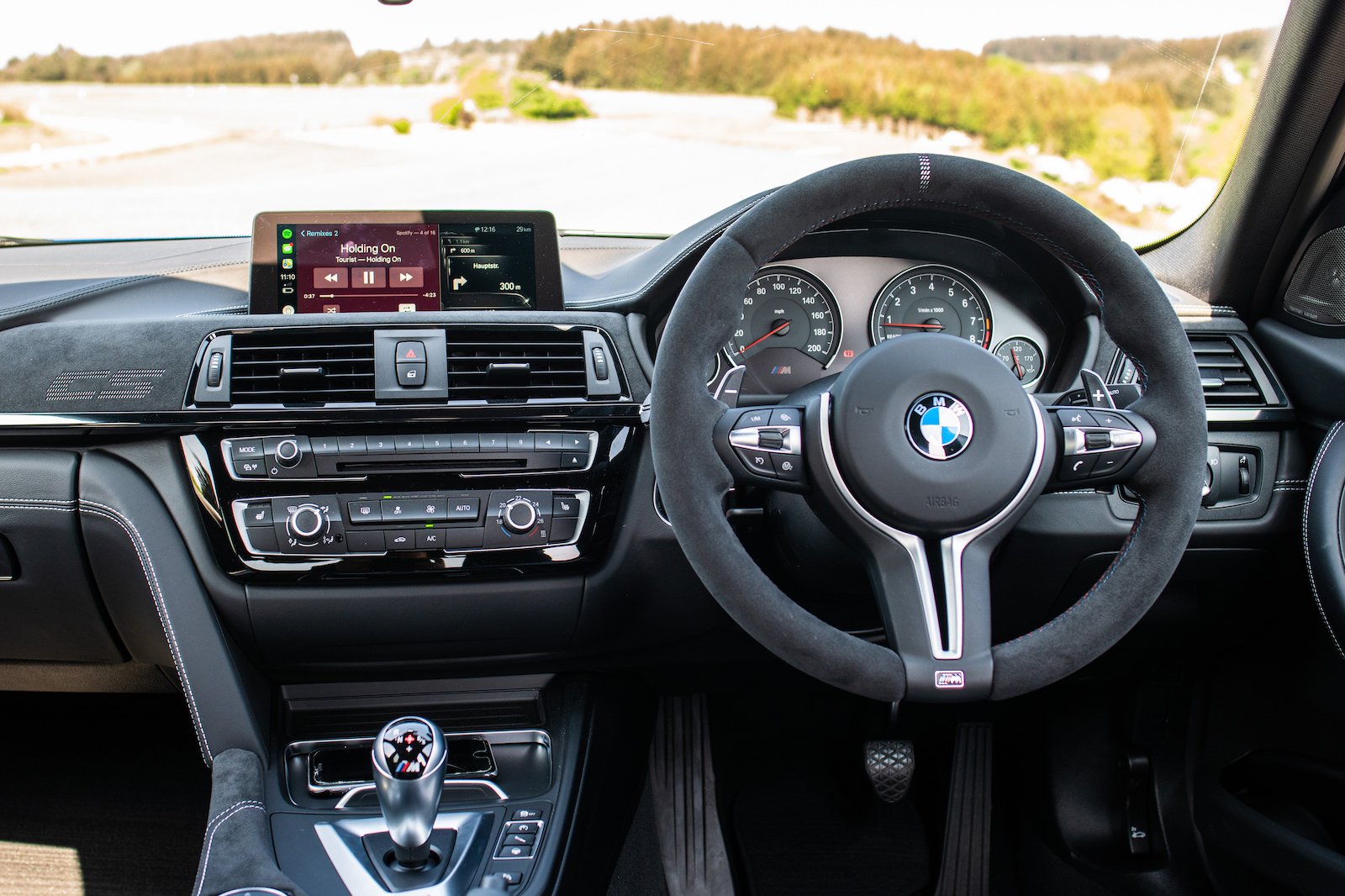 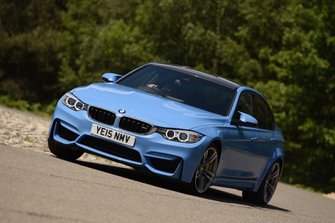