What used BMW X1 estate will I get for my budget?

Check the value of a used BMW X1 with What Car? Valuations 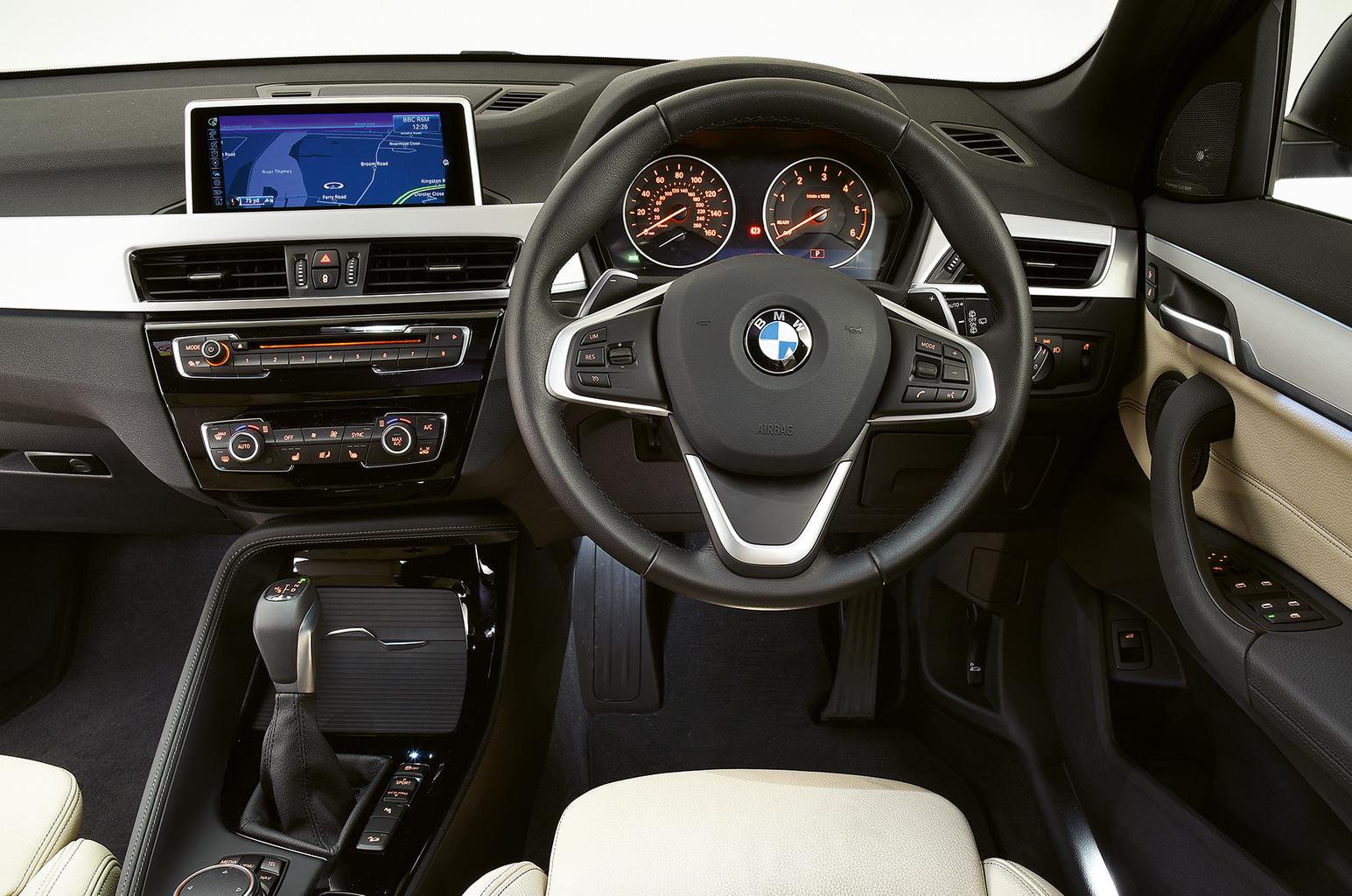 How much does it cost to run a BMW X1 estate?

All cars registered after April 2017 will cost £145 per year to tax, but before this date, running costs vary as they're dependent on CO2 emissions. Beware any X1s that cost over £40,000 new as these will attract a supplementary luxury car tax.

The most efficient X1 is the front-wheel-drive sDrive 18d which achieves an official combined figure of 65.7mpg under the older NEDC tests and costs £30 a year in tax. As the power outputs increase, so do the number of driven wheels. The rest of the engine choices are four-wheel drive xDrive only. The xDrive 20d gets a figure of 57.6mpg under the NEDC tests and £115 a year; then there is the xDrive 25d which scores 56.5mpg NEDC and £135 a year in tax.

The only petrol choice at launch was the xDrive 20i, which performs much worse than the diesels at 44.8mpg NEDC and £150 in tax.

Insurance groups range from 22 up to 30, depending on power output and opulence.

Servicing costs can be pricey, but there are a number of service packs available at franchised dealers, allowing you to plan for services and pay by direct debit or instalments. Older X1s could be taken to one of the many independent specialists who will look after your BMW for a lot less than the main dealer might charge. 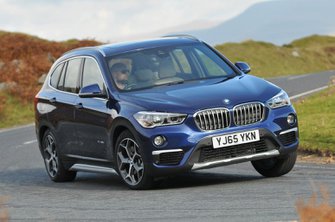