If you’re considering buying an X4 M Competition, or indeed any of its rivals, it’s unlikely that you have inexpensive, economical motoring in mind. Still, the X4 actually costs slightly less than the Mercedes-AMG GLC 63S coupé to buy outright, although the Alfa Romeo Stelvio Quadrifoglio is cheaper than both.

Even so, a basic X4 M is still around twice the price of a Cupra Ateca. The X4 M’s equipment levels are a match for rivals’, but a quick stroll down the options list can see the price rapidly escalating. Be prepared, too, for fuel economy that hovers around 25mpg – hardly parsimonious but broadly in line with that of direct rivals.

Euro NCAP awarded the X4 five stars for safety, with strong scores for both adult and child occupancy protection. Automatic emergency braking (AEB) is standard, as is traffic sign recognition (this uses a camera to read road signs and display the prevailing speed limit on the dashboard), while lane-keeping assistance is optional.

The X4 didn’t feature in the 2019 What Car? Reliability Survey, but the X3 in which it’s based didn’t fare particularly well, while BMW finished above Alfa Romeo and Mercedes but below Porsche in the overall manufacturer standings. You get a three-year, unlimited-mileage warranty as standard. 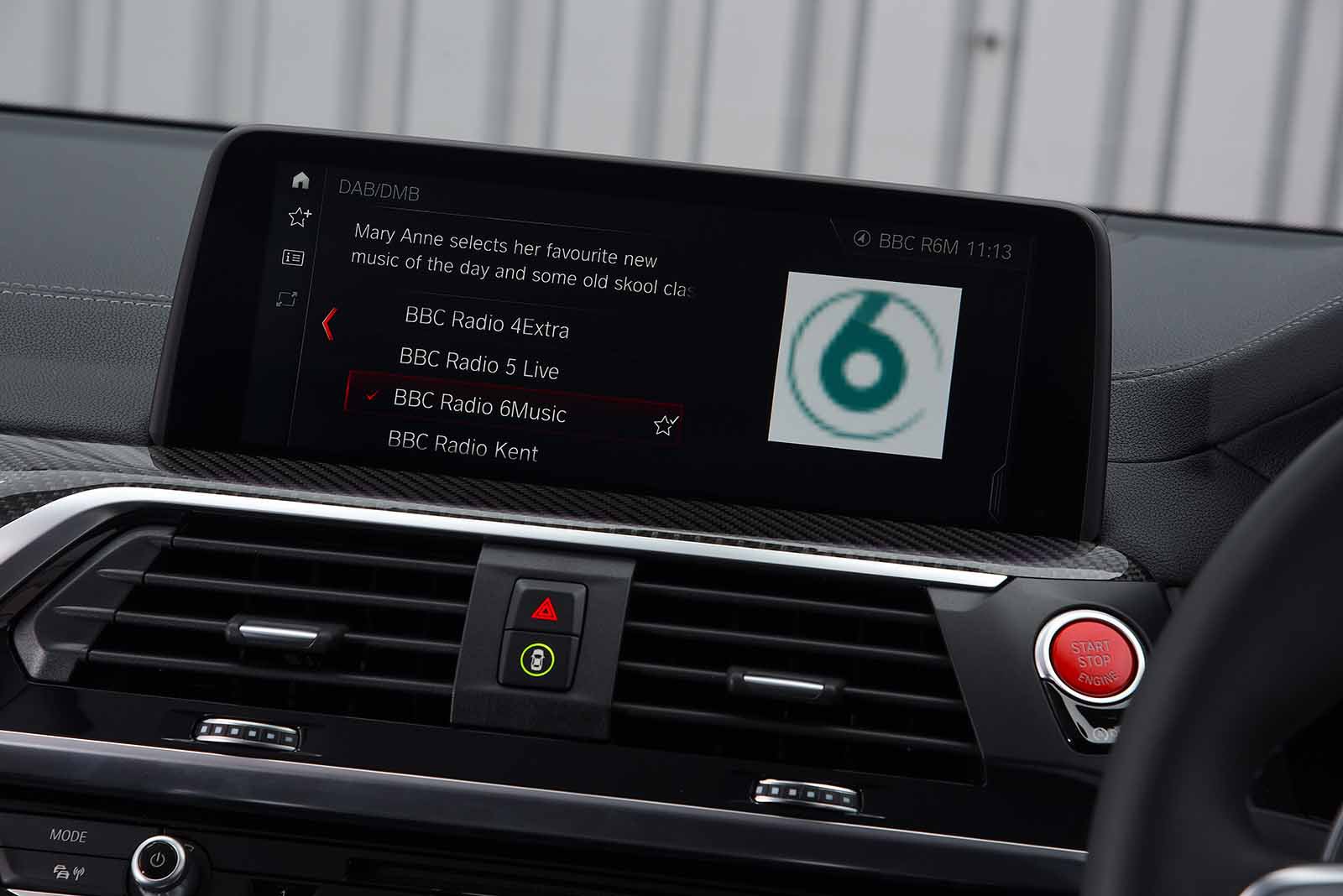