Search for a vehicle
help

Why lease an electric or hybrid?

There are plenty of reasons to lease an electric or hybrid car. Here, we explain what they are and why you should consider one.

What are electric and hybrid cars?

Electric and hybrid cars use a battery pack and electric motors some or all of the time. Pure- or battery-electric cars only use this method and rely completely on electricity from the mains. 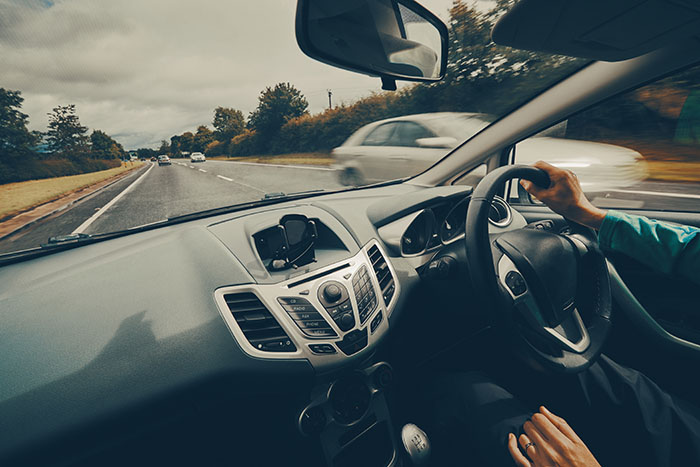 Hybrid cars also have a conventional engine and a fuel tank, but they can run on electric power for shorter periods. Plug-in hybrids can be charged up from the mains and can run on electricity for a limited distance – usually something like 25-30 miles – before the engine takes over.

Conventional hybrids don’t need to be plugged in – they charge themselves on the go – but they can only travel on electric power at very low speeds and their fuel economy and emissions figures are not as impressive as those of plug-in models.

What are the emissions benefits of leasing an electric or hybrid?

Pure-electric cars don’t produce any tailpipe emissions at all, so they’re the most environmentally friendly option and, if they cost less than £40,000, your road tax is free. Plug-in hybrids do produce emissions but, when they’re charged regularly, they’re substantially cleaner than petrol or diesel cars, and their official CO2 figures are much lower. Hybrid cars also have lower emissions than petrols and diesels, but they aren’t quite as clean as anything with a plug.

What are the cost benefits of leasing an EV or a hybrid?

One of the perks of electric cars in particular is that they have fewer moving parts than you’d find in an internal combustion engine. That means there’s less to go wrong, so service and maintenance costs are generally lower because there are fewer components to replace. You don’t, for example, have to change the air and oil filters during a service, as you would with a petrol or a diesel.

Back to Electric Vehicles Hub