What should I look for in a used Citroën Berlingo Multispace estate?

As on any car that reaches the grand old age some Berlingos can now claim, check the bodywork carefully for scuffs and dents. It’s worth doing visual checks on the car to make sure it appears to be true and not bent, noting the wheels for alignment and making sure the doors and tailgate all open and close without issue. Check the interior for obvious signs of wear. The Berlingo will have been used for transporting all sorts of odd items of varying sizes so make sure there are no obvious signs of damage to the interior trim.

You’ll need to look carefully at any service history and MOT records, while doing your usual checks for outstanding finance and previous incidents. Services should have been carried out every 12,000 miles.

Being based on proven Citroen and Peugeot mechanicals, spare parts are easy to find and fixing a Berlingo is a relatively simple job. While its overall reliability record is mixed, there are plenty of owners who attest to high-mileage cars giving little trouble.

The first-gen Berlingos suffered problems with failure of the turbo on the diesel-engined cars, but this doesn’t seem to be an issue on the second-gen cars.

Other than fair wear and tear on the older cars, owners have reported problems with the steering and its alignment, suspension squeaks and rattles and some replacement parts, non-engine electrical problems including the infotainment (where fitted) failing, the air-con ceasing to work and headlights giving up the ghost. Also failures of the electric windows (where fitted) and water ingress causing sudden electrical shutdown.

The Berlingo was crash-tested by Euro NCAP in 2014, but only received three stars out of a possible five, mainly due to a 56% score in the adult occupant protection category. This is a lot worse than nearly every other family car on the market, many of which score the maximum five stars.

This generation of Berlingo didn’t feature in our most recent reliability survey, but Citroen as a brand finished in a disappointing 27th place out of 32 manufacturers. 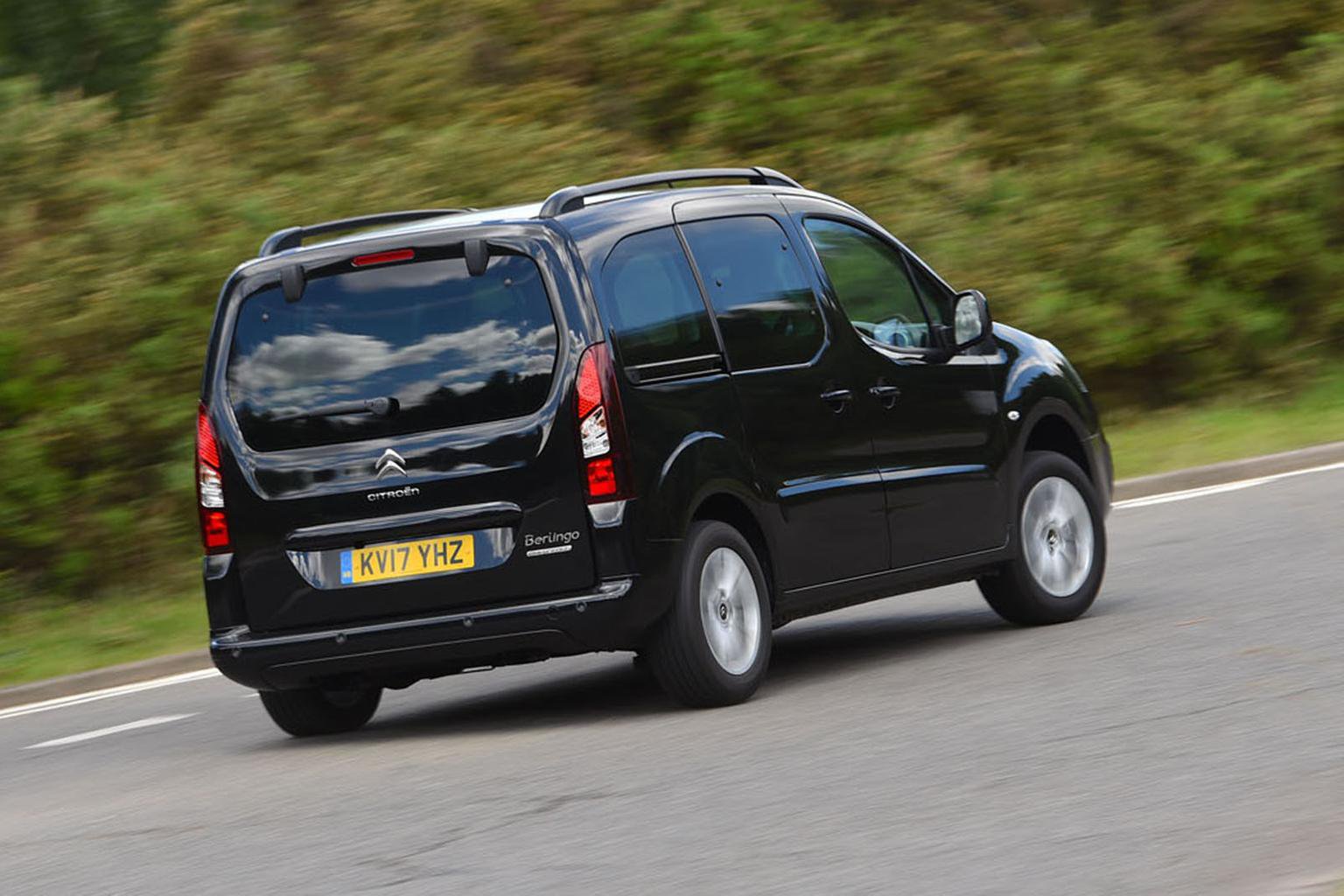 What are the most common problems with a used Citroën Berlingo Multispace estate?