To many, the Peugeot Partner is the same as the Citroën Berlingo and the Vauxhall Combo Cargo. They’re built in the same factory in Spain and are broadly similar in their specification, if not their looks. However, in any joint venture such as this, there is always a more dominant partner, one that gets its way a little more than the others or has a few more special features. The Peugeot Partner is definitely that van among this trio.

All three vans get the same engine options, with either a 1.2-litre Puretech petrol or 1.5-litre BlueHDi Euro 6 diesel engine, and each has its own front end styling. However, it’s only the Citroën and the Vauxhall that share an interior. That’s because the Peugeot Partner has its very own i-Cockpit, a design adapted from Peugeot's passenger cars and one that sets the Partner apart from its siblings.

Buyers have the option of S or Professional trim levels, as well as Grip and Asphalt specialist versions.

The Partner is available in two sizes – standard and long – but can also be specified as a crew cab that can transport up to four passengers. Manual gearboxes are fitted as standard, but there is an option of an eight-speed automatic.

Sales of the Partner as a van have traditionally been higher than those of the Berlingo, but it also competes against the immensely successful Ford Transit Connect, as well as the popular Volkswagen Caddy and Renault Kangoo.

The Peugeot Partner's 1.5 BlueHDi diesel engine which is likely to be the starting point for most buyers is found across Peugeot's passenger car range, and is available in 74bhp, 99bhp and 128bhp forms; we’d steer you towards the mid-range option, which Peugeot predicts will be the most popular choice. It has a decent mix of impressive fuel consumption and torque that will work well in both city driving and on the motorway.

If your usage will lean towards more long-distance driving, however, consider the 128bhp diesel option for the simple reason that it gets a standard six-speed manual gearbox, rather than the five-speed ’box that comes with the lesser engines, helping to improve fuel economy. If an automatic gearbox is your preference, the most powerful engine is also available with an eight-speed automatic gearbox option that is well matched to the Partner.

The 1.2-litre Puretech petrol engine which is on offer in the Partner is again the same one that's offered on Peugeot's passenger car range, and indeed is an engine we consistently recommend, so if you won't be covering enough miles to justify a diesel it's worth looking at.

The other key point about the Partner is that it is built using the same underpinnings as the Peugeot 3008 and 5008 SUVs, so it gets not only passenger car power but also passenger car attributes that make the ride and handling of this little van far better than the model it replaces. While it can’t quite match up to the Transit Connect in terms of how comfortable it is, it is certainly on a par with the Volkswagen Caddy for overall driveability. Very little noise penetrates the interior, too. 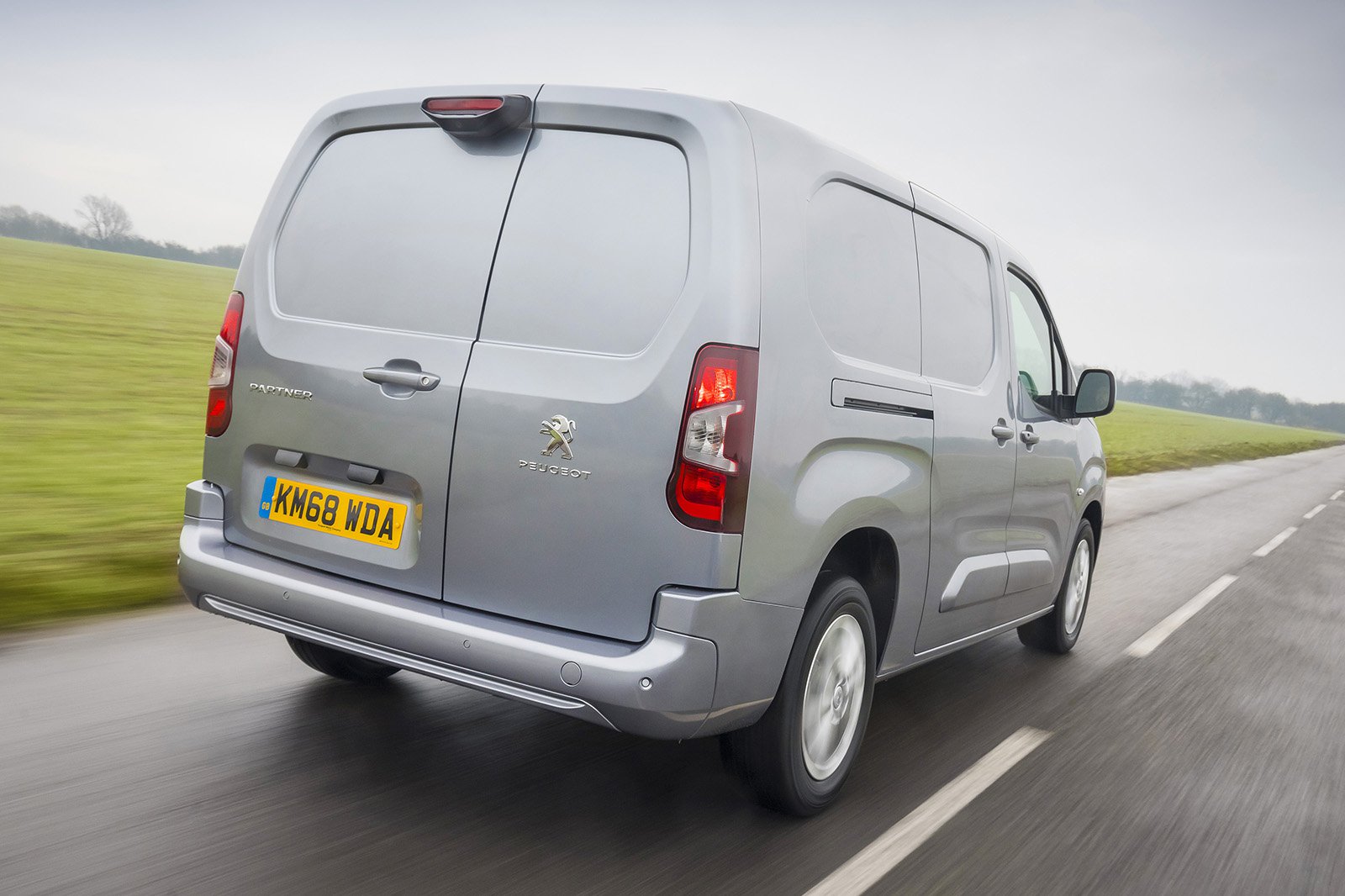 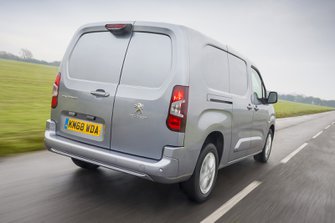