Even seriously tall drivers will have no issues with head or leg room, while the bright and airy feel gives the impression that there’s even more space than there actually is.

The wide door pockets are easily big enough for large bottles of water and you’ll find two more stowage areas on the centre console – one between the front seats and another beneath the touchscreen. Both of these have lids, so are ideal for keeping valuables out of sight.

You’ll also find two cupholders on the centre console, although these are positioned quite low down, so it’s a bit of a stretch to reach for your cup of coffee. It’s also a pity that the glovebox isn’t bigger and is a rather awkward shape.

The front doors open wide and, because the seats are high, it’s easy for those with limited mobility to enter or exit the vehicle easily.

There are three individual seats in the back, each of which has enough leg, head and shoulder room to allow a six-footer to get comfortable. The flat floor is another bonus, because it means the middle passenger doesn’t have to straddle a raised tunnel.

It’s a shame that there isn’t a bit more stowage space in the rear. The door bins are tiny and you won’t fit much in the nets on the backs of the front seats. However, Flair models come with handy cubbies in the floor, along with foldable picnic tables on the front seatbacks. 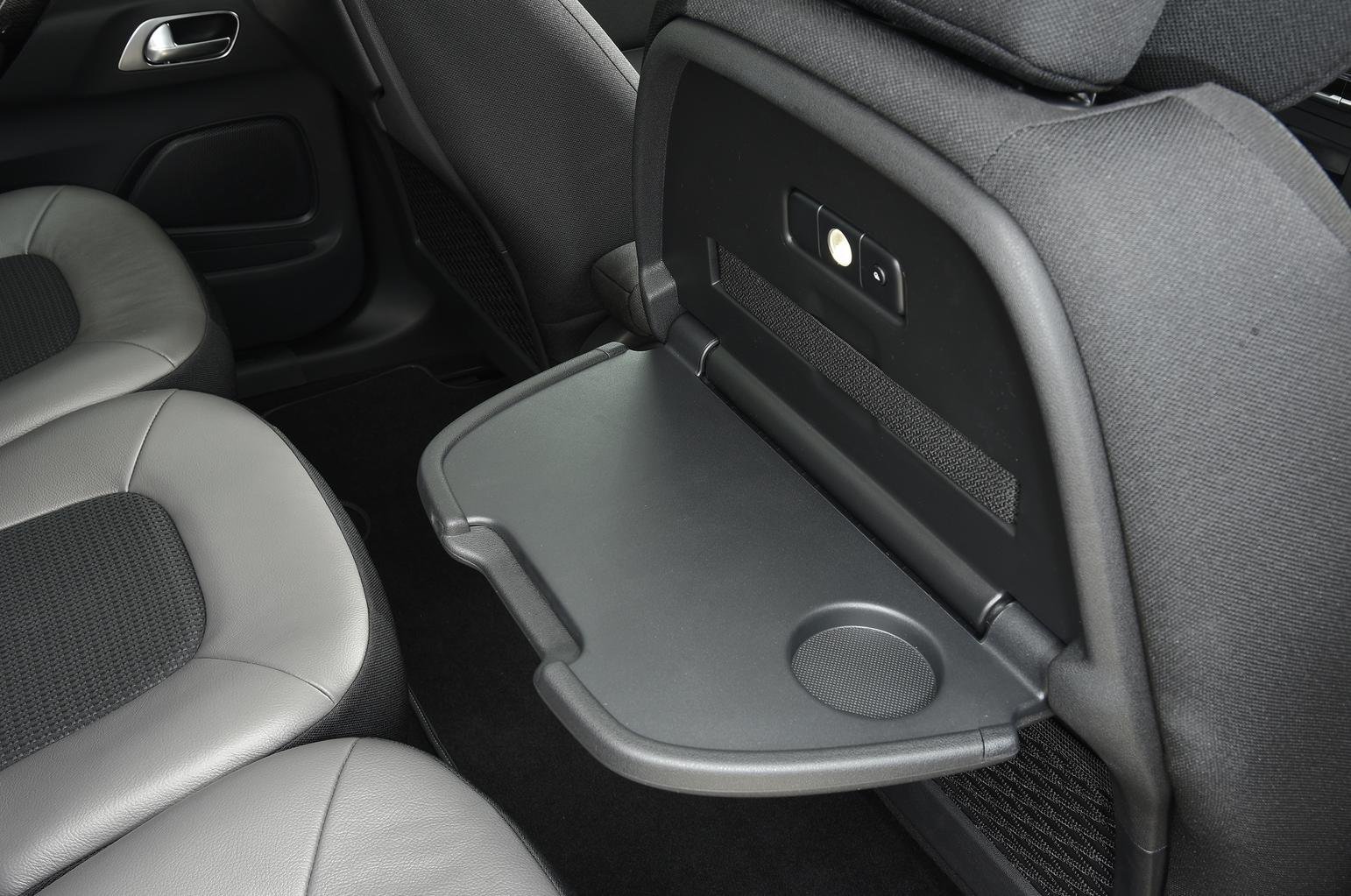 The rear seats can be reclined or folded flat independently of one another, and on Exclusive models and above the seats can be slid back and forth to either give rear passengers more knee room or free up boot space.

The C4 Spacetourer has more conveniently positioned Isofix mounts than most of its rivals, too, and because all three rear seats are an equal size (some rivals have a narrower centre seat), you'll have a good chance of safely carrying three young children in the back.

The front passenger seat can also be folded by pulling on a lever, allowing you to carry seriously long items; planks of timber or even a reasonable-length ladder will fit.

With the rear seats folded flat, you get a decent-sized load bay (at 1851 litres) that’s long enough to take most pushchairs lengthways. It is also flat, with no annoying steps or ridges to get in the way of loading and unloading.

With the rear seats in place, the boot holds 537 litres, beating the Renault Scenic but not quite matching the capacity of the Volkswagen Golf SV. However, with the rear seats down, the C4 Spacetourer has a much bigger capacity than its VW rival. The boot opening is also low enough to make loading heavy items relatively easy, plus there’s no boot lip, so you can slide your luggage straight in and out.

Top-spec versions have a hands-free powered tailgate. All versions have lashing points, a rear parcel shelf and a handy retractable load cover. 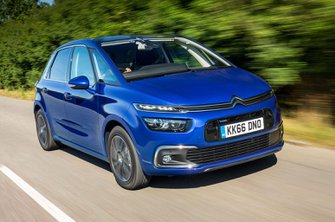