What used Citroën C4 hatchback will I get for my budget? 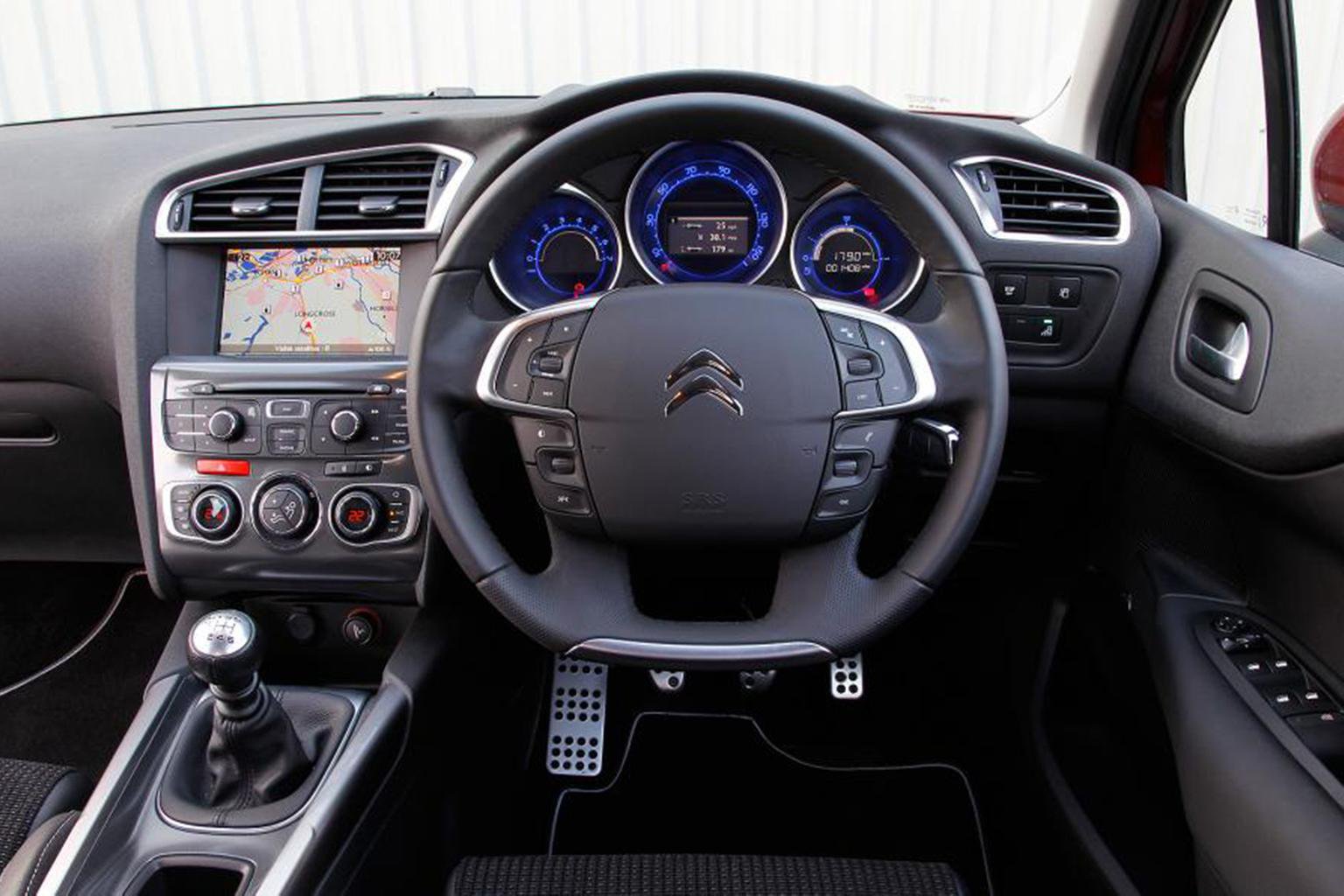 How much does it cost to run a Citroën C4 hatchback?

On paper, the diesel-engined 1.6-litre HDI is the most economical, with a claimed fuel consumption of an amazing 85.6mpg in one version, while others manage an official 78.5mpg. Figures for the rest of the diesels in the range average a claimed 60-70mpg. The petrol-engined cars can’t compete with that, of course, although the latest 1.2-litre Puretech engine does give the C4 on-paper figures of up to 60.1mpg in some versions, while the more sporting 1.4 VTi in the VTR versions manages 46.3mpg.