What used Citroën DS3 hatchback will I get for my budget?

As you’d expect, the bottom end of the Citroen DS3 market is dominated by high-mileage cars and the occasional Category C or D insurance write-off. For one of these, you’ll need to pay at least £3000.

The DS3s you want to be looking at, however, cost from £4000 and have fewer than 80,000 miles on the clock. Petrol and diesel options are fairly evenly split, and at this price you’ll be choosing between a non-turbo 1.6 petrol or the 1.6-litre diesel. THP versions of the DS3 start at £4500 for a car that’s covered less than 70,000 miles. 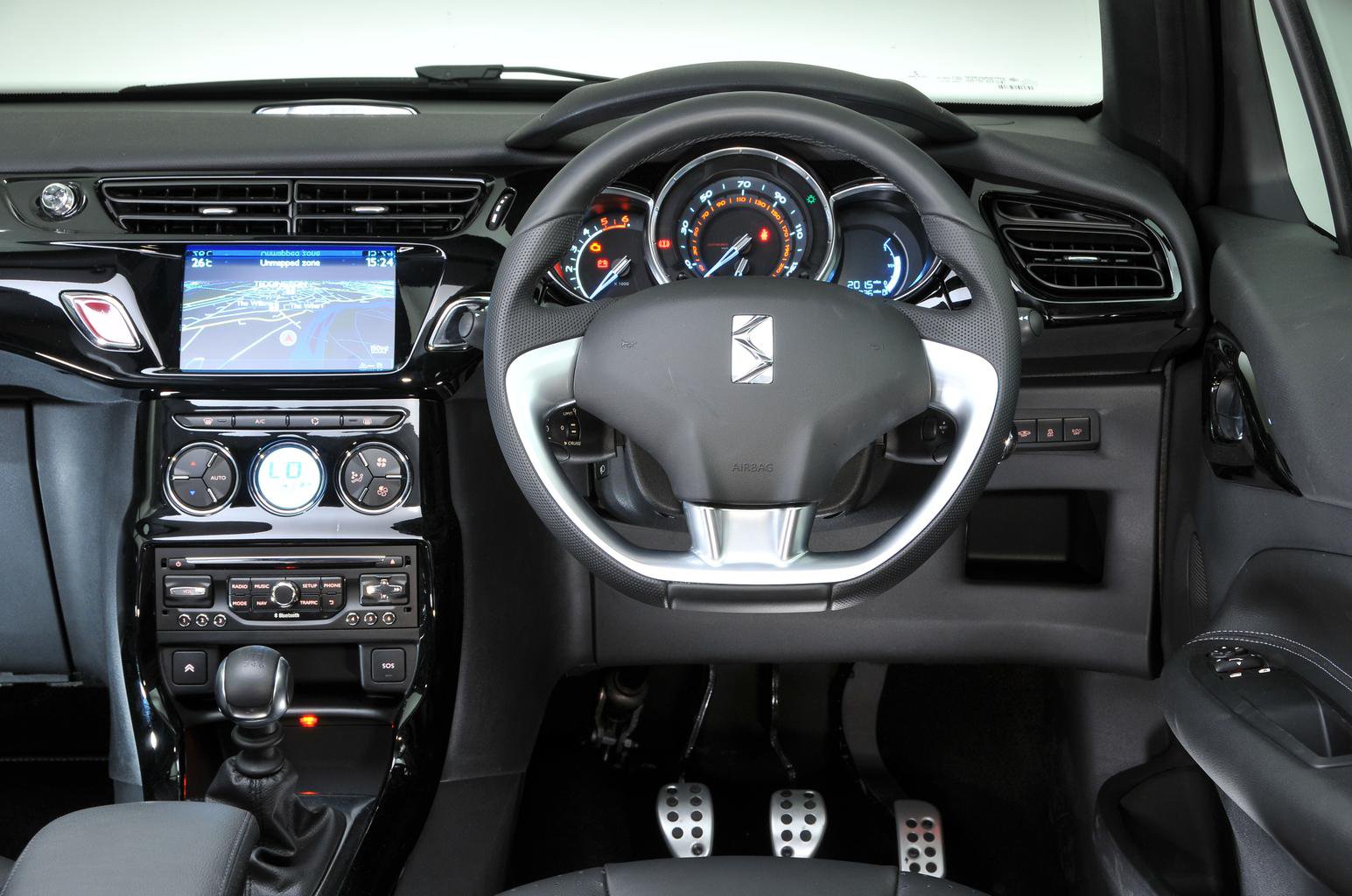 How much does it cost to run a Citroën DS3 hatchback?

Citroen’s engines tend to perform well in EU economy tests and the DS3 is no different. The most efficient 1.6-litre diesel returned more than 78mpg, and you can expect 55-60mpg in normal driving.

Petrol engines range from 35-40mpg in normal driving, with the thirstiest being the 1.6 THP turbo. Adding an automatic gearbox will dent that figure by another 5mpg or so.

Choose a facelifted DS 3 with the 1.2-litre petrol engine and the on-paper figures of more than 60mpg look good, although in reality you’re unlikely to see much more than 45mpg.

Still, the impressive official fuel economy stats translate to low CO2 emissions, which in turn mean the DS3 is cheap to tax. Most diesel models qualify for free road tax (or a £20 annual fee at worst), but petrols are costlier, with the 1.6 costing between £135 and £190 per year. Insurance is reasonable, and Citroen’s fixed-price servicing costs for cars over three years old are competitive with rivals, with prices starting at £115 for a minor service and £195 for a full service.