What used Dacia Sandero hatchback will I get for my budget?

Check the value of a used Dacia Sandero with What Car? Valuations 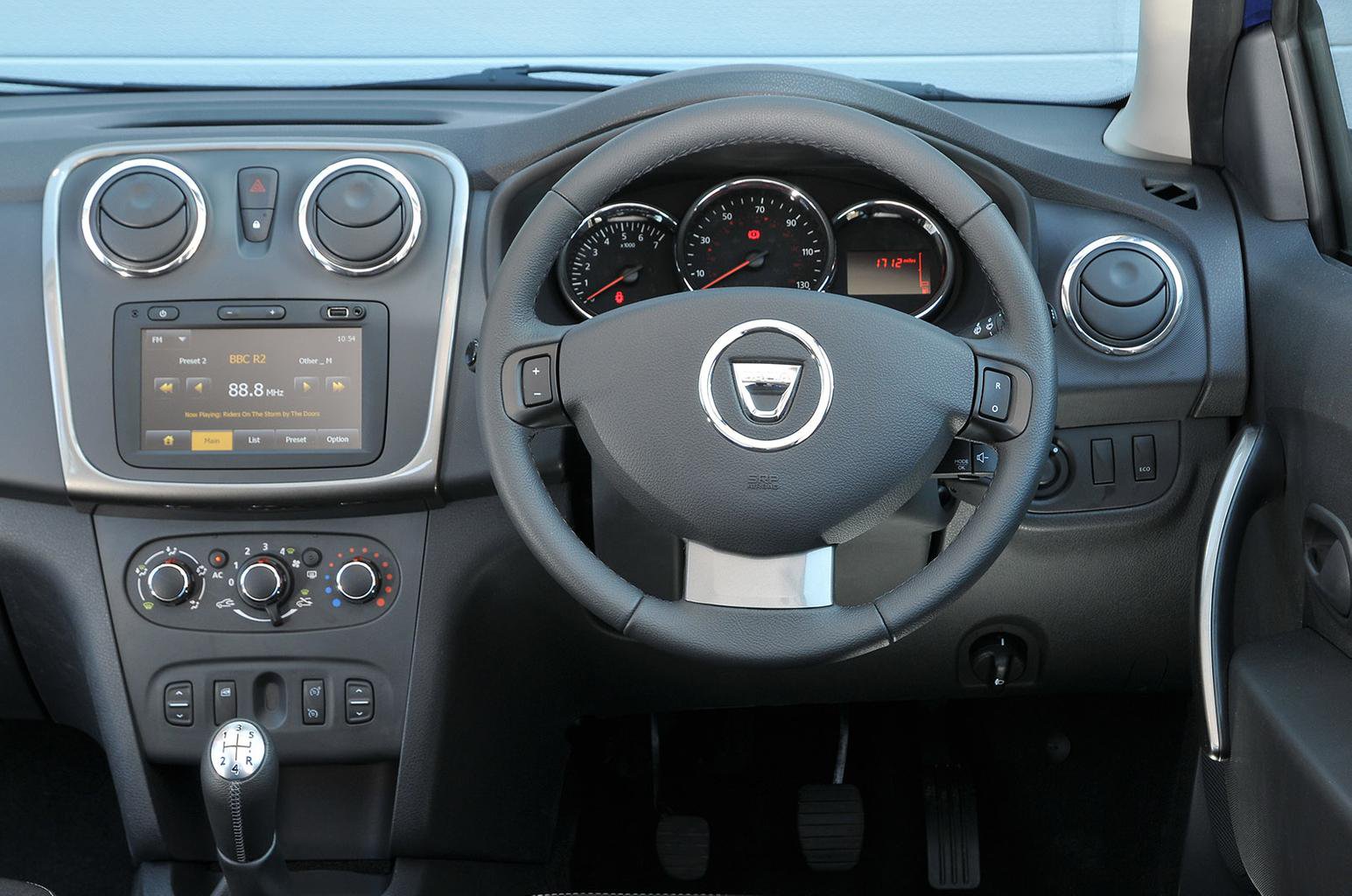 How much does it cost to run a Dacia Sandero hatchback?

In terms of fuel economy, the smallest petrol engines all have low combined average fuel consumption figures, with the diesel managing to break into the free road tax band – provided you buy one that was registered before April 2017, which is the point the flat rate fee of £150 was applied to all new vehicles. The diesel has a combined NEDC average of 80.7mpg and spits out 90g/km, while the petrols get a combined average of 57.6mpg and 109g/km for the 0.9-litre and 54.3mpg and 117g/km for the 1.0-litre.

The surprise black sheep of the Sandero engine line-up is the 1.2 because it doesn’t have any of the latest eco technology to help it. The combined average is 48.7mpg and 130g/km per year, neither of which is very good for a car of its type.

Dacia offers servicing plans for any Dacia model between one and 10 years of age called ‘Service Loyalty Packs’. They are supposed to cover your Dacia for a set number of services or miles, whichever comes soonest. But they seem quite expensive for what they are.