What used Fiat 500X estate will I get for my budget?

Check the value of a used Fiat 500X with What Car? Valuations 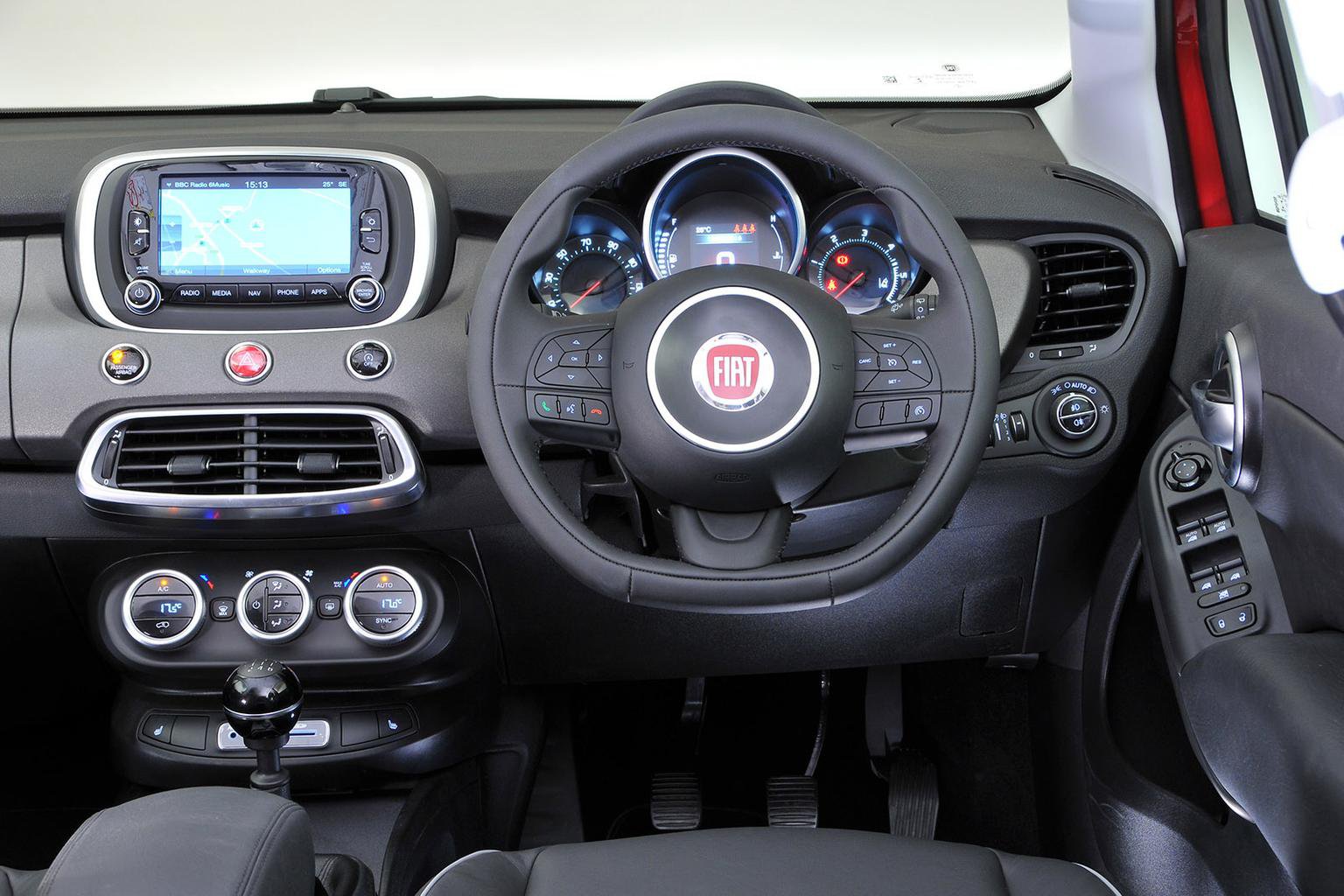 How much does it cost to run a Fiat 500X estate?

Two-wheel-drive models are more economical than their four-wheel-drive counterparts, but, since the latter come with bigger engines, that’s hardly surprising. The most economical models are the 1.3-litre diesel and 1.6-litre diesel, which both have a claimed combined average of 68.9mpg and road tax of 107g/km and 109g/km respectively.

In terms of petrol engines, the entry-level 1.6-litre unit has an average of 42.2mpg and 147g/km, while the turbocharged 1.4 with 138bhp is the more economical choice at 47.1mpg and emissions of 139g/km. Going for a Cross or Cross Plus model does impact on your running costs; the larger 2.0-litre diesel comes with four-wheel drive, which explains why it costs a fair bit more to run at 51.4mpg and 144g/km.

A refresh in 2018 brought in a couple of new engines. The most economical of which is a 1.0-litre petrol that gets 48.7mpg, followed by a more powerful 1.3-litre petrol with a combined figure of 46.3mpg.

Servicing costs are in line with rivals, both in terms of fixed-price packages and standard servicing.