Which used Ford Focus hatchback should I buy?

The Focus line-up is expansive, with a version to suit almost every budget and expectation.

The 1.8 and 2.0-litre petrol engines looked needlessly expensive when new, as did the bigger diesel offerings, but don’t rule any of them out as a used buy.

Zetec models offer the best mix of useful equipment and affordability, although early examples of the Zetec did without air-conditioning, so you’ll need a Zetec Climate if you want chilled air; it became standard in 2007.

The sporty ST joined the line-up in 2006, powered by a 222bhp five-cylinder turbocharged 2.5-litre engine borrowed from Volvo. It’s a fun range-topper, but isn’t quite as polished as its Volkswagen Golf GTI or Honda Civic Type R rivals. The ST is a cheap used buy, though, if you can live with the extra fuel consumption that its performance brings. 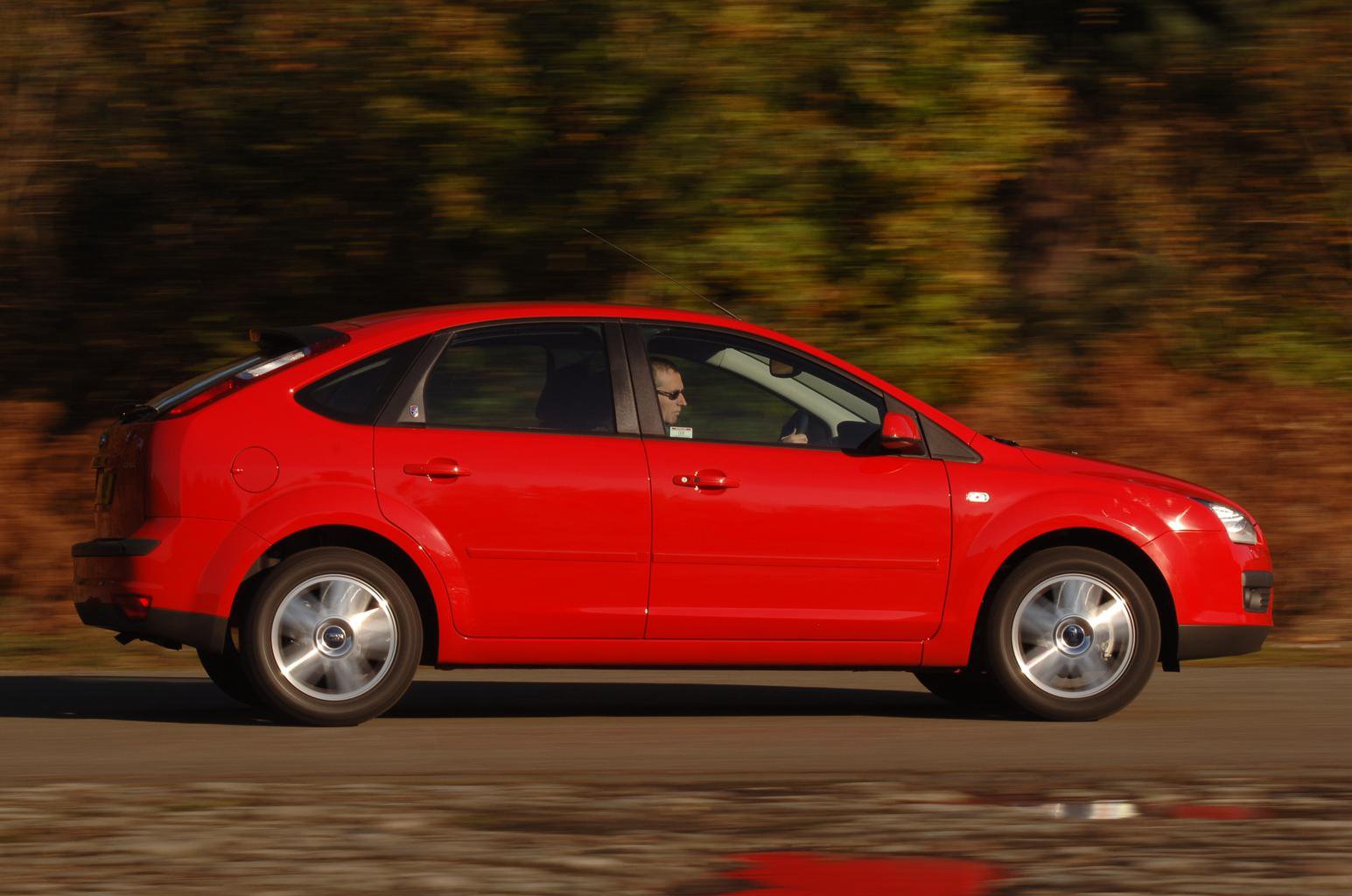 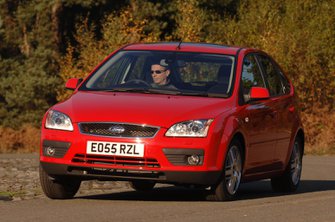