What used Ford Galaxy MPV will I get for my budget?

It is possible to buy a Galaxy for around £2000, at the time of writing, but this is likely to be a high-mileage affair bought from a trader. Better to up the wedge to between £3000 and £4000 and get one of the earlier cars with an average mileage for the year and some history. Spending between £5000 and £7000 will find you good, clean examples of the facelifted 2010 car, while £8000 to £10,000 will see good average mileage 2011/12 cars from traders and independent dealers. 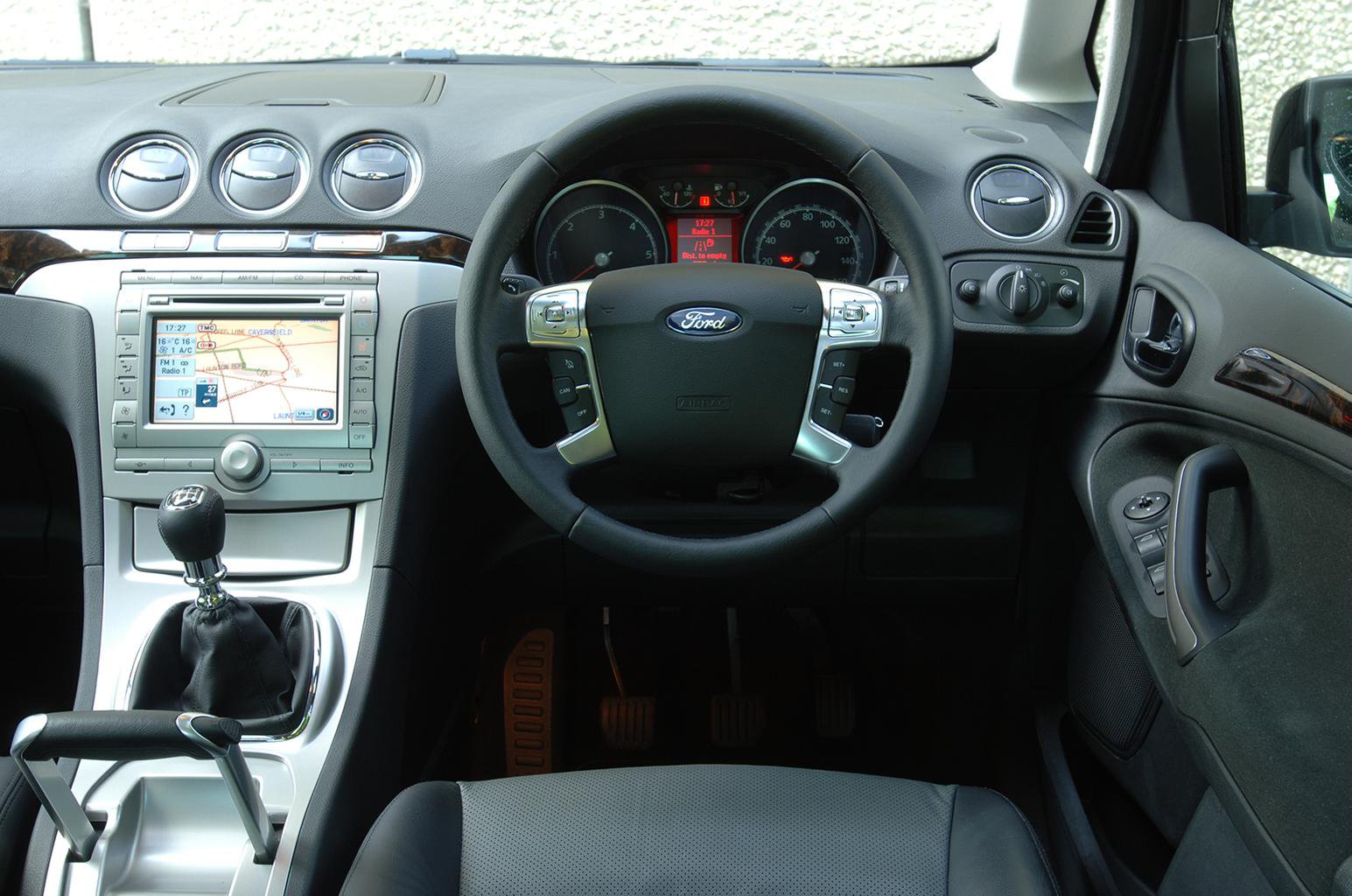 How much does it cost to run a Ford Galaxy MPV?

When it comes to emissions and fuel consumption, the petrol models let themselves down. All petrol models are in the higher bands for CO2 emissions, compared with the diesel variants, with the early 2.3-litre in the top band, and even the later 2.0 Ecoboost version not faring so well. This will lead to fairly high road tax bills.

The diesels do better, with the 2.0 TDCi models in the middling road tax bands, and average claimed economy fuel consumption figures of between 42.2mpg and 45.6mpg.

Fords are rarely expensive to maintain or repair. Ford does a number of servicing plans and packs for the newer cars, with easy payments by direct debit covering the cost of the forthcoming two services. Shop around for scheduled servicing work, though, because dealer prices can vary, and past a certain age it's probably worth taking your vehicle to a good independent specialist rather than to a Ford Main dealer. Petrol models are usually slightly cheaper to service than the diesels.

Despite the cars' size, insurance is not excessive; most sit in groups 10 or 11, with only the more punchy diesels stretching into group 12.