What used Ford Mondeo hatchback will I get for my budget?

High mileage 2015 cars can be had for as little as £5000, but you’ll have to stump up at least £7000 in order to get yourself into a fifth-generation Ford Mondeo with a more average mileage for the year.

In terms of tax costs, all Mondeos registered after 1 April 2017 will be charged a flat-rate fee for car tax - apart from the hybrid which is classed as an alternative fuel vehicle and gets a slight discount. The current fee is £150 a year.

Tax costs for Mondeos registered before 1 April 2017 will depend upon the amount of CO2 the engine produced (see paragraph above). To find out more about the current road tax costs, click here for further information.

Servicing on the Mondeo isn’t too costly and most parts should be inexpensive to buy compared with premium rivals if something does go wrong. Mondeos outside of the manufacturer's warranty period will qualify for Ford’s Essentials servicing regime, under which an annual service at a Ford dealer will cost £169. You'll pay even less at an independent Ford specialist. 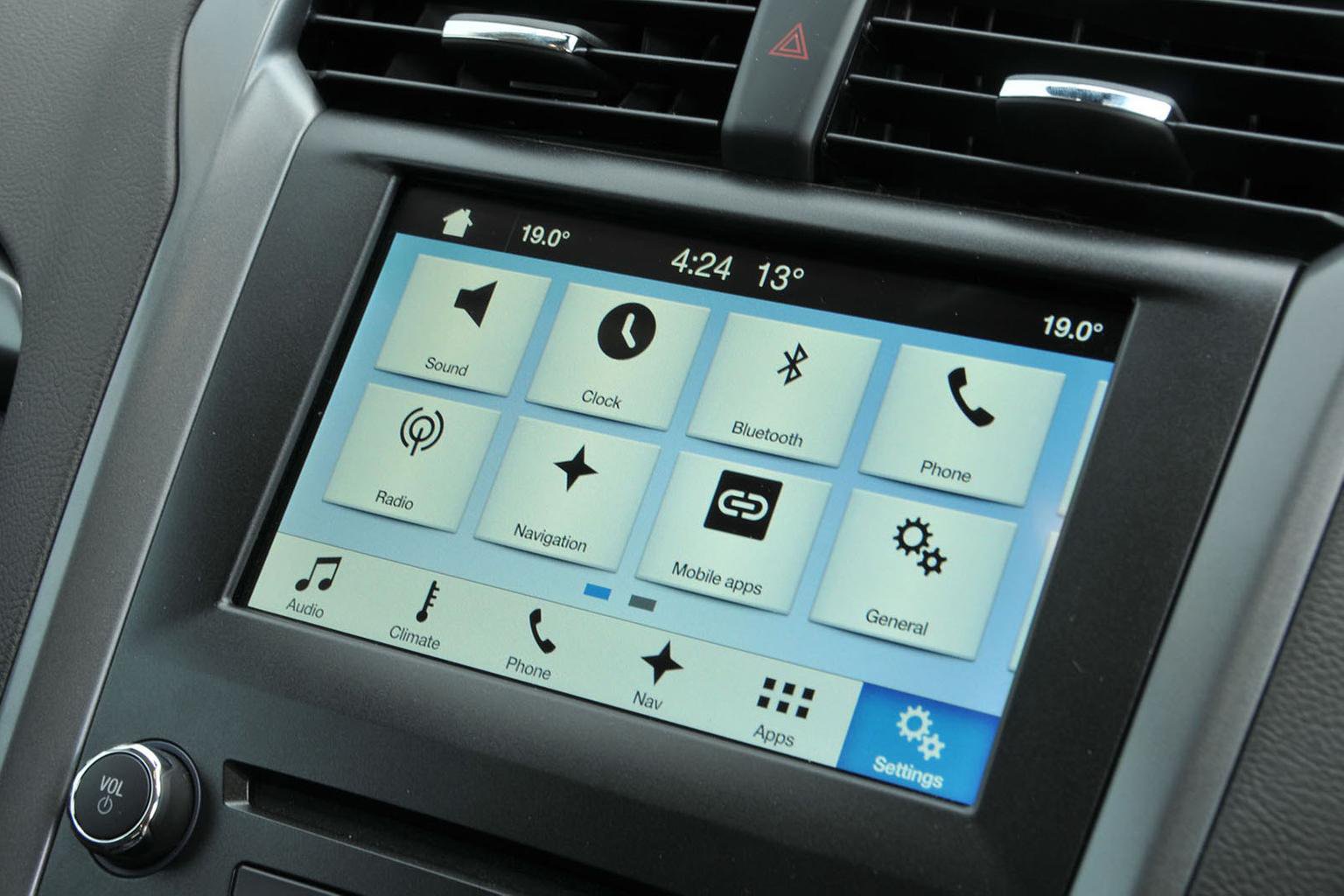