What used Honda Jazz hatchback will I get for my budget?

Prices for the third-gen Jazz start at around £7000. This will buy a 2015 or even a 2016 example, with an average mileage for the year and full service history, probably from a car supermarket or private sale. Up the ante to between £8000 and £10,000 and you’ll find a wealth of 2017 cars with low to average mileage and a full history available from a number of independent dealers, while anything just over this amount should net you a 2018 car with a nominal mileage from a Honda main dealer. Post-facelift cars, including the newer 1.5-litre engined-cars, will set you back around £10,000, while expect to pay £10,000 to £12,000 on one of the last of the 2020 models. 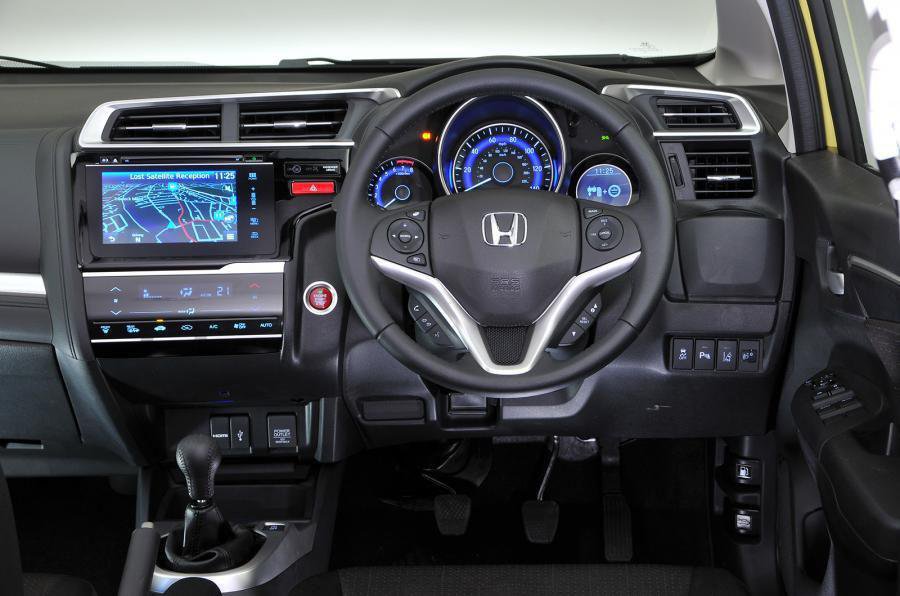 How much does it cost to run a Honda Jazz hatchback?

The 1.3 engine in the Jazz may not be the last word in refinement or speed, but it is economical. Its average fuel consumption figure is 48.7mpg under the older NEDC tests, and 42.9mpg under the newer and more realistic WLTP tests. Our experience with running one suggests that you can expect to see more than 40mpg in most mixed real-world conditions – a good figure for a petrol-engined car of this class. The 1.5 car claims an average official figure of 42.8mpg.

Annual car tax costs will be low, although any car registered after April 2017 will pay the flat rate charge currently £150 a year.

Servicing costs are reasonable, too, no doubt contributing to the very high regard with which Honda dealers are held. 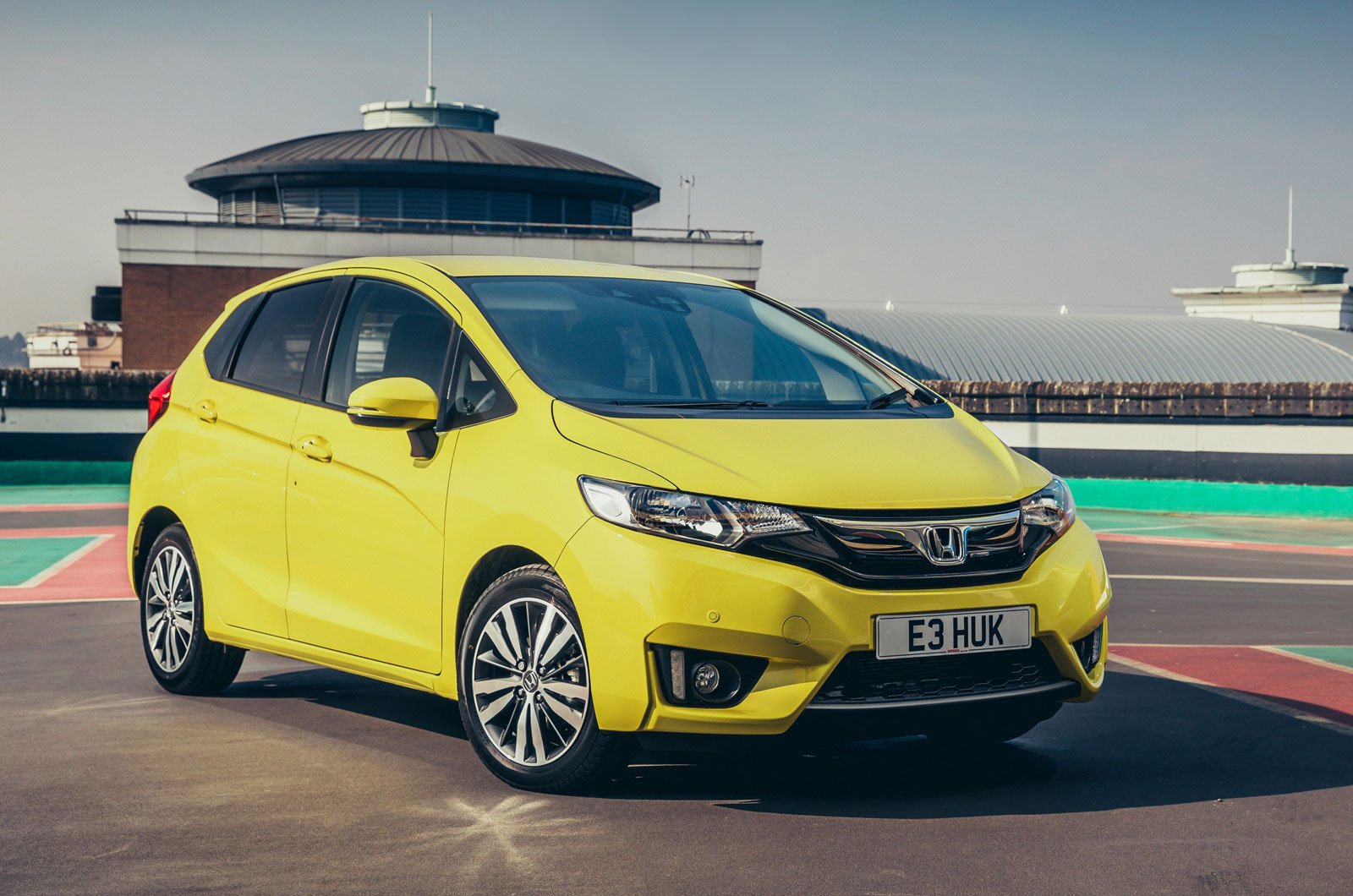