What should I look for in a used Jaguar E-Pace estate?

The E-Pace will have been used on school runs and in urban car parks so check the bodywork carefully for scuffs and dents and look at all the alloy wheels and make sure they haven’t picked up any kerb damage. Damage caused to the underside of the car from off-road excursions is rare, but worth checking out for anyway.

Despite it being a relatively new vehicle, the E-Pace has had a number of reported issues; panel fit and paint defects, AdBlue fluid leaking from hoses and filler caps, air breather pipes rubbing on engine components, creaking rear suspension and glitches with the infotainment system. All these could be teething issues of early cars and not be representative of the entire production run (although, this is still hardly acceptable of a premium product) but it is worth checking all these areas when you go to view an E-Pace.

Examples built up from 9 November 2016 to 5 July 2018 could produce more CO2 than they should, but if your car is affected, it will only need a software update that can be performed alongside routine servicing.

The reversing lights on E-Paces manufactured between 27 July 2017 and 2 March 2018 might not come on when reverse is engaged and the electronic parking brake is also on. This issue will require a software update to sort, but, as per the recall mentioned above, it can be performed alongside scheduled routine maintenance.

A problem with parts used in the fuel rail connected to the engine could lead to a fuel leak into the engine bay of models made from 1 September 2016 to 17 August 2017. Cars found with this issue will need a new fuel rail to be fitted, but a Jaguar dealer will be able to let you know if your car is affected and fit the new part for you.

There could be a couple of fasteners missing from the right hand seat frame of some E-Paces made between 24 April to 3 July 2019. If your car is one of those affected (speak with your Jaguar dealer for further information) it'll need to have the seat replaced. 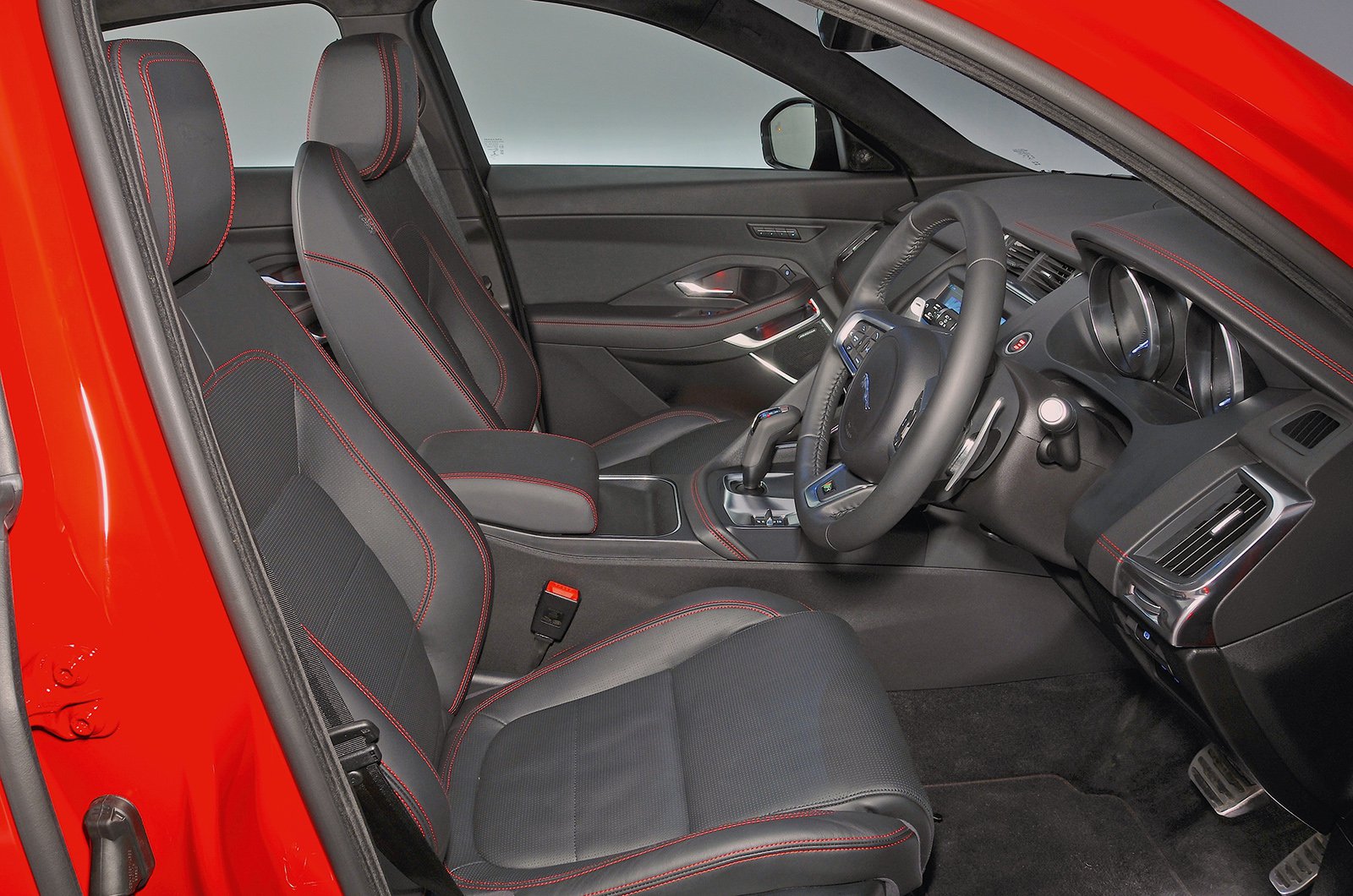