What used Jaguar F-Type coupe will I get for my budget? 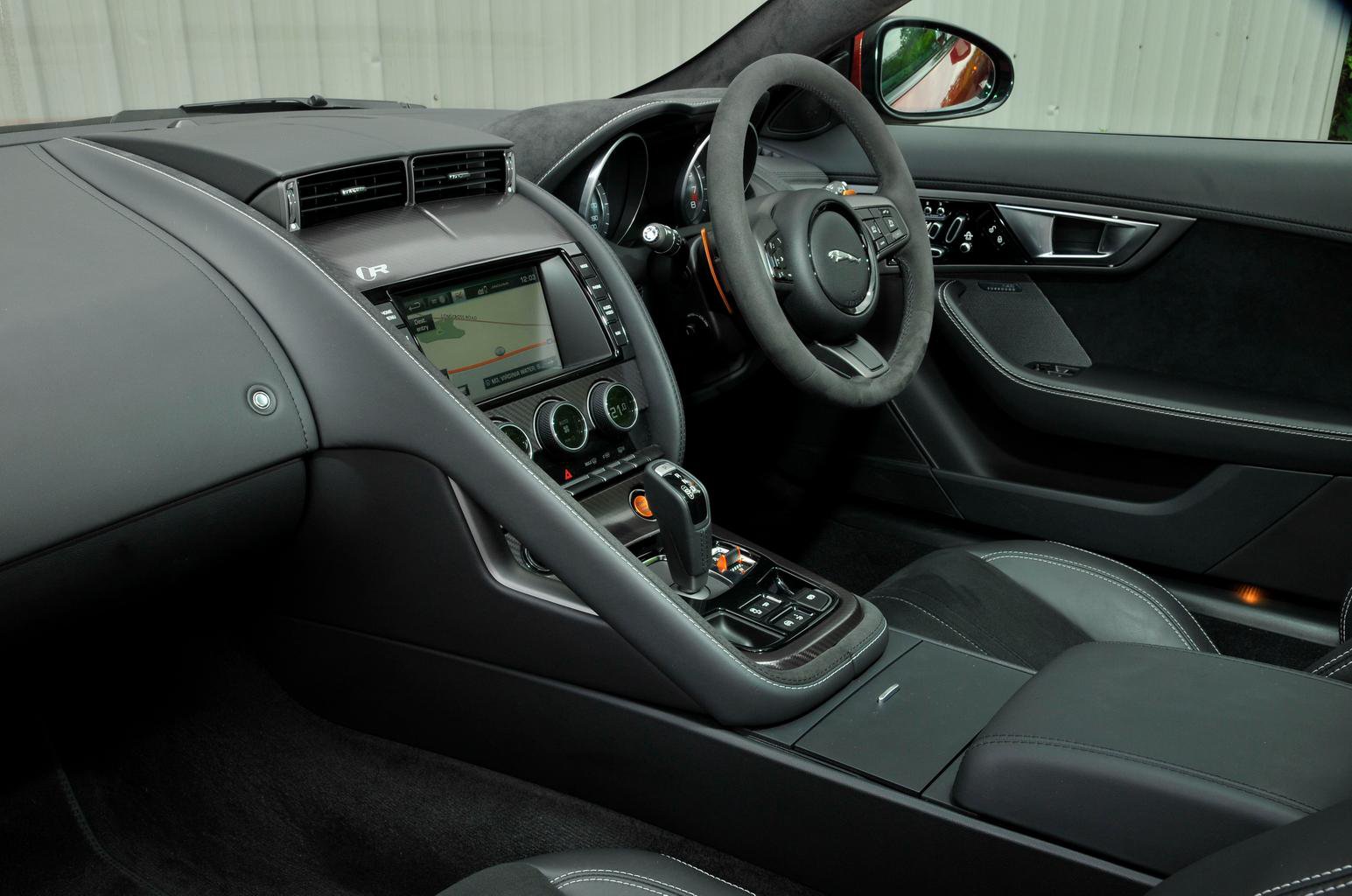 How much does it cost to run a Jaguar F-Type coupe?

On paper the newer 2.0 F-Type claims the best average fuel consumption, with a figure of 35.8mpg under the older NEDC tests. This was lowered to 31.2mpg under the later WLTP tests. You might just be able to coax 30mpg out of a V6 F-Type, but only if you resist exploring its performance potential. Mind you, that’s still better than the V8, which you can almost hear gulping fuel every time you accelerate. If you get much more than 20mpg, you’ll be doing well.

Road tax is also predictably expensive, starting at £280 per year for the base car and rising all the way to £525 per year for the R and SVR. Cars registered after the tax changes of April 2017 came into force will pay a flat rate of tax, currently £165 per year, but those that cost over £40,000 new - that's all of them, in fact - will pay a supplementary luxury car tax, which is currently £355 per year (from the second to fifth year after the car is registered).