What used Jeep Compass 4x4 will I get for my budget?

Prices start at around £17,000 for an early 2017 Compass, either petrol or diesel, bought with an average mileage for the year and a full service history, from an independent dealer. Up the folding to between £18,000 and £20,000 to net a higher trim level car or a lower mileage model or a car from a franchised dealer, or even a 2018 car that satisfies much of the same criteria. Between £20,000 and £25,000 will get you a large choice of nearly new cars from Jeep main dealers with nominal mileages.

How much does it cost to run a Jeep Compass 4x4?

Cars registered before the tax changes of April 2017 came into force are charged annual car tax (VED) according to CO2 emissions, while those registered after pay a flat rate, currently £140 a year. It’s worth making sure your Compass didn’t cost more than £40,000 new, which in theory a heavily optioned, top-spec model just could have, because you’d then have to pay a supplementary luxury car tax, currently £310 a year.

Servicing will be more expensive than for some rivals, although parts should be plentiful and reasonably cheap as the modern Jeep shares a lot of its underpinnings with contemporary Fiat models. 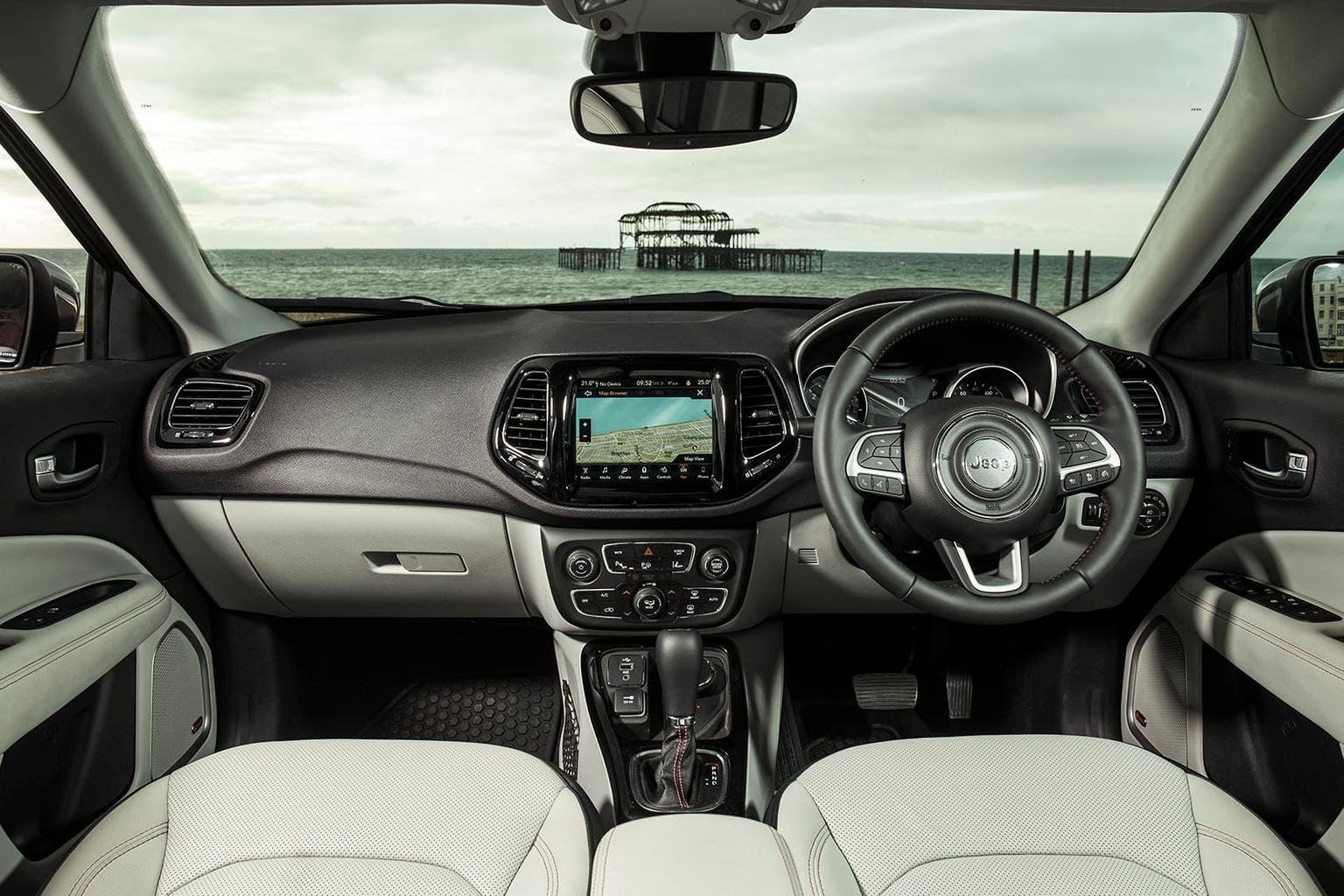