What used Kia Sorento 4x4 will I get for my budget?

If high mileages hold no fear, you’ll get away with paying as little as £6,500 for a second-generation Kia Sorento from 2010. Spending closer to £9,000 will buy a car from the same year with average miles, but the smart money goes on a car that’s still within the fully transferable seven-year, 100,000-mile warranty (although you’ll need to check that maintenance conditions have been adhered to for the warranty to still be valid). For this, you’ll need to increase your budget to £11,000, which will buy a 2.2-litre-engined model with fewer than 60,000 miles on the clock.

Post-facelift (2013 onwards) Sorentos will cost you from £13,000 for sub-80,000 mile examples, while at the very top of the market you can pay as much as £24,000 for a very late, low-mileage car. However, by this point it would make sense to move up to a newer third-generation Sorento. 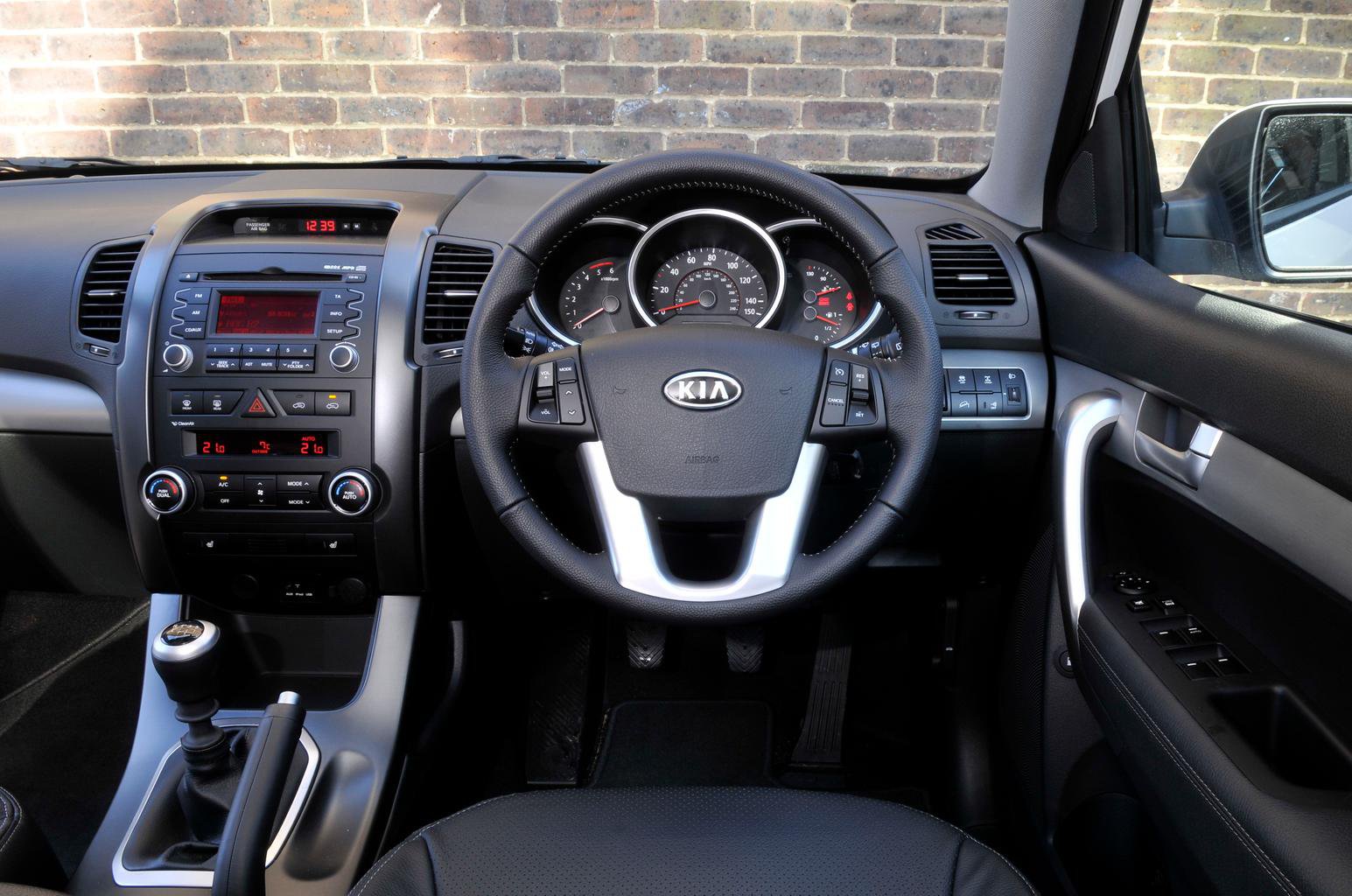 How much does it cost to run a Kia Sorento 4x4?

If you’re looking at a pre-2013-facelift Sorento, the 2.4-litre petrol engine has an official fuel economy figure of 33.2mpg, but in reality will struggle to get much over 25mpg, and you’ll be saddled with a tax bill for £290 per year.

The diesels are much better, recording mpg figures in the mid-40s in official tests (this translates to about 35mpg for most owners), with tax coming in at £225 per year. Opting for four-wheel drive instead of two-wheel drive doesn’t make a significant difference to economy, but choosing an automatic gearbox rather than the manual does dent it to the tune of about 4mpg, as well as producing enough extra CO2 to push the car into a higher tax band, meaning an annual tax bill of £265.

Post-2013-facelift cars benefitted from a reduction in CO2 emissions, which means that a manual car costs £180 per year to tax, while an automatic will cost £205 per year.