What alternatives should I consider to a used Kia Sorento 4x4?

The most obvious rival to the Sorento is the Hyundai Sante Fe, which is mechanically very similar. It offers a 2.2-litre diesel engine allied to four-wheel drive and comes with a seven-seat option. The Santa Fe is a fine family SUV, with a rugged, go-anywhere ability and acres of space, as well as a good dose of practicality. It’s not the cheapest to run, and comes with only a five-year warranty from new, while the Kia has a seven-year one.

The Skoda Kodiaq is a relative newcomer on the used car market. It has a seven-seat option and some models will have been specified with four-wheel drive (front-wheel drive is standard on most trims). It’s great to drive and comfortable to travel in. Where the Kodiaq really scores on the new car market is in providing excellent value for money, so we’re still waiting to see if this translates on to the used market. There’s a wide range of well-equipped trims so there should be plenty of options for most pockets.

If you want a more upmarket image, you should consider a used Land Rover Discovery Sport, even though you will pay a premium for a like-for-like example. All versions have a 2.0-litre diesel engine and four-wheel drive, and most buyers will have specified the seven-seat interior rather than the cheaper five-seat layout. Off-road, it’s also markedly superior to nearly all the rivals in this category. Only a mixed reliability record counts against it.

Alternatively, the Mitsubishi Outlander offers seven seats in diesel guise and has a good reputation for reliability. It is smaller than the Sorento, though, particularly in its third-row seats.

If you're interested in buying a used Kia Sorento, or any of the other cars mentioned here, please check out our used car classifieds site here. 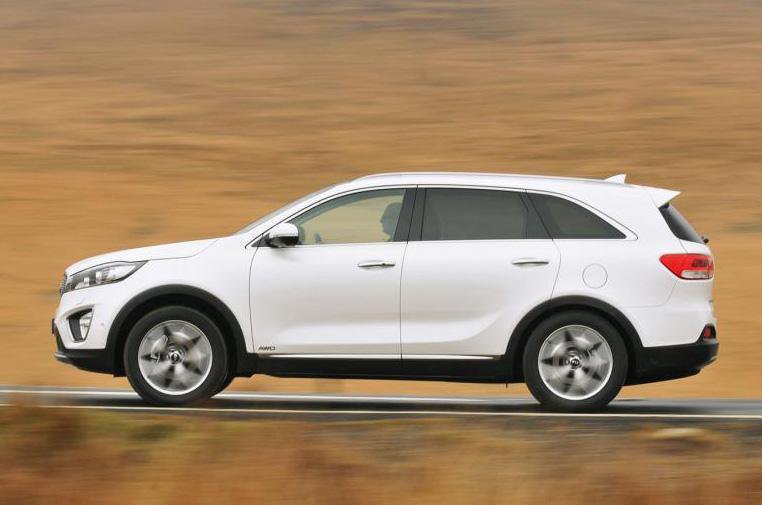