What used Land Rover Range Rover 4x4 will I get for my budget?

At the time of writing, entry to the Range Rover club starts at between £25,000 and £30,000, this for a 2013 or 2014 model with an average to high mileage for the year and a full service history, bought from an independent dealer. 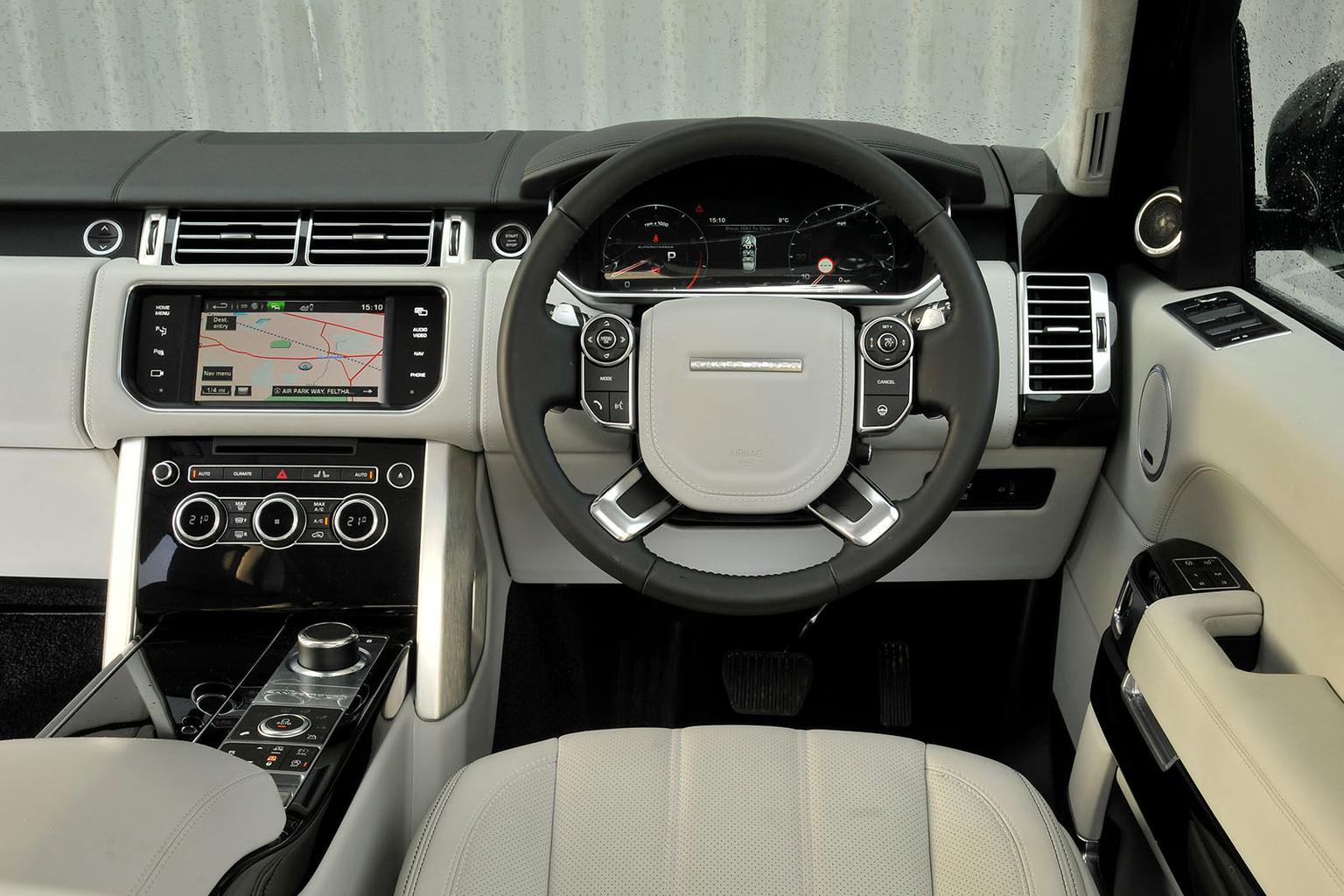 How much does it cost to run a Land Rover Range Rover 4x4?

It won’t be cheap. The most economical engine on paper is the latest diesel-electric hybrid, which has a staggering claimed fuel consumption of 101mpg, but unless your journeys are all short, you won't match this figure. More realistic are the 3.0 diesels, of which the SDV6 version claims 45.6mpg under the older NEDC tests, and 31.5mpg under the later, more realistic WLTP tests. The two 5.0-litre petrols are unlikely to match their claimed fuel figure, even if that is a mere 22.1mpg.

Range Rovers registered before April 2017 will cost a large amount in VED road tax every year, and insurance groups are high, too, with even the V6 diesels in group 50. Cars registered after that date will pay a flat rate of tax, currently £150 a year, but will be subject to a luxury car tax supplement payable on every car that cost over £40,000 new. This currently stands at £325 a year, and runs from year two to year six of the vehicle's life.

Servicing will be expensive, especially if you stick to the Land Rover franchised servicing agents. At least many offer fixed-price servicing, payable by direct debit, with plans available for two years and two services, right the way up to five years and five services.