What used Lexus CT hatchback will I get for my budget? 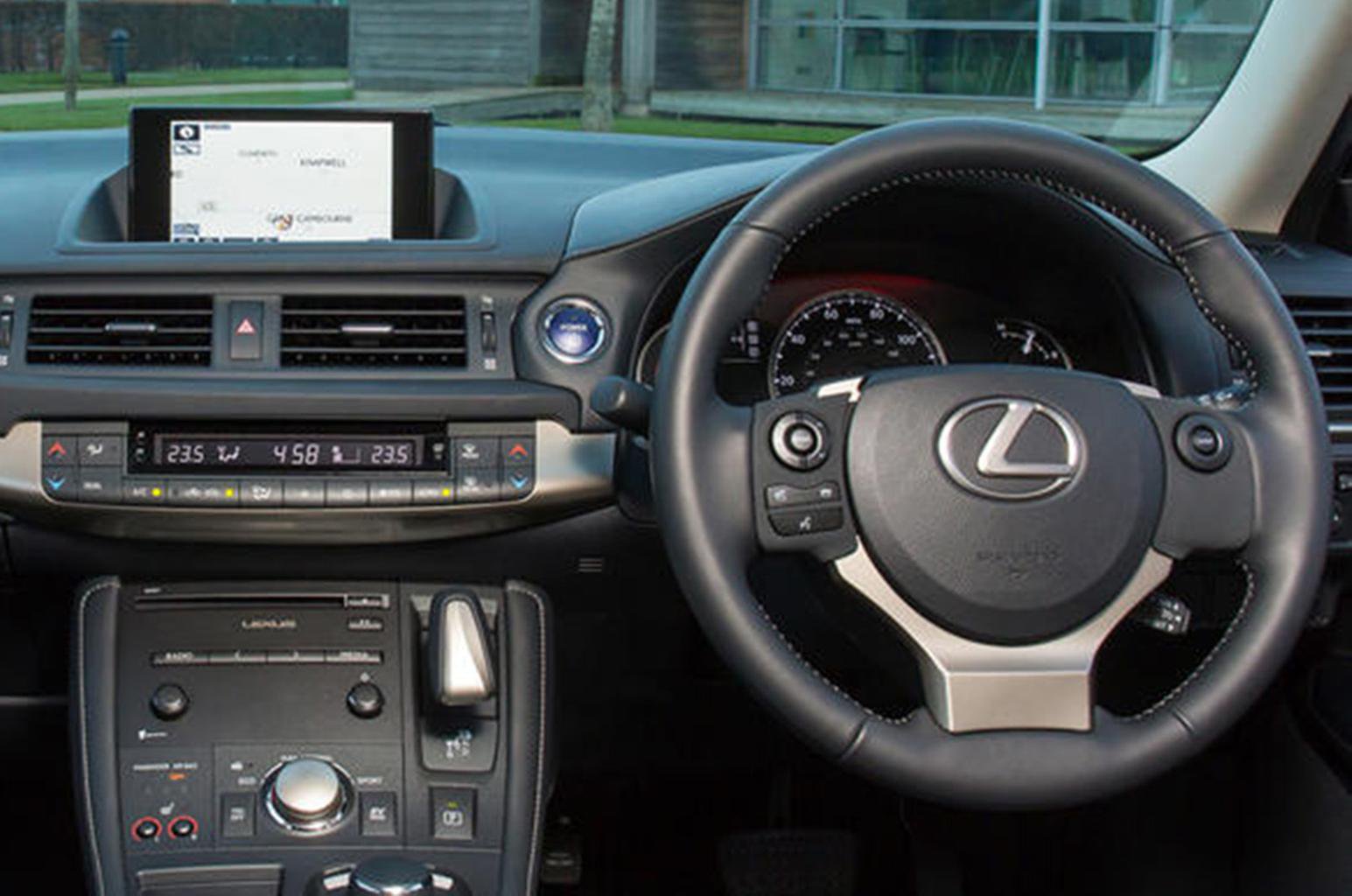 How much does it cost to run a Lexus CT hatchback?

There's only one engine option in the CT: a 1.8-litre petrol mated to an electric motor. The claimed average fuel consumption is 68.9mpg in most versions and a splendid 74.3mpg in the SE trim. In reality, though, you’re unlikely to get near those figures. At least CTs registered before April 2017 are exempt from road tax.

Insurance rates should be reasonable, with groups ranging from 17 to 20.

Servicing can be covered by Lexus Service Pricing, which will cover all the services required on your CT during the course of its life. The fixed annual price includes parts and labour. It starts from £195 for vehicles of all ages and can be paid by direct debit. There’s also a special Hybrid Health check included in the package.