What used Lexus GS saloon will I get for my budget?

Prices for an early 2012 GS 250 with average mileage start at around £10,000. This seems like good value for a large luxury car with a high level of standard equipment until you discover that a BMW 5 Series with similar mileage and a more economical 2.0-litre diesel engine could be yours for around £1000 less.

Check the value of a used Lexus GS with What Car? Valuations 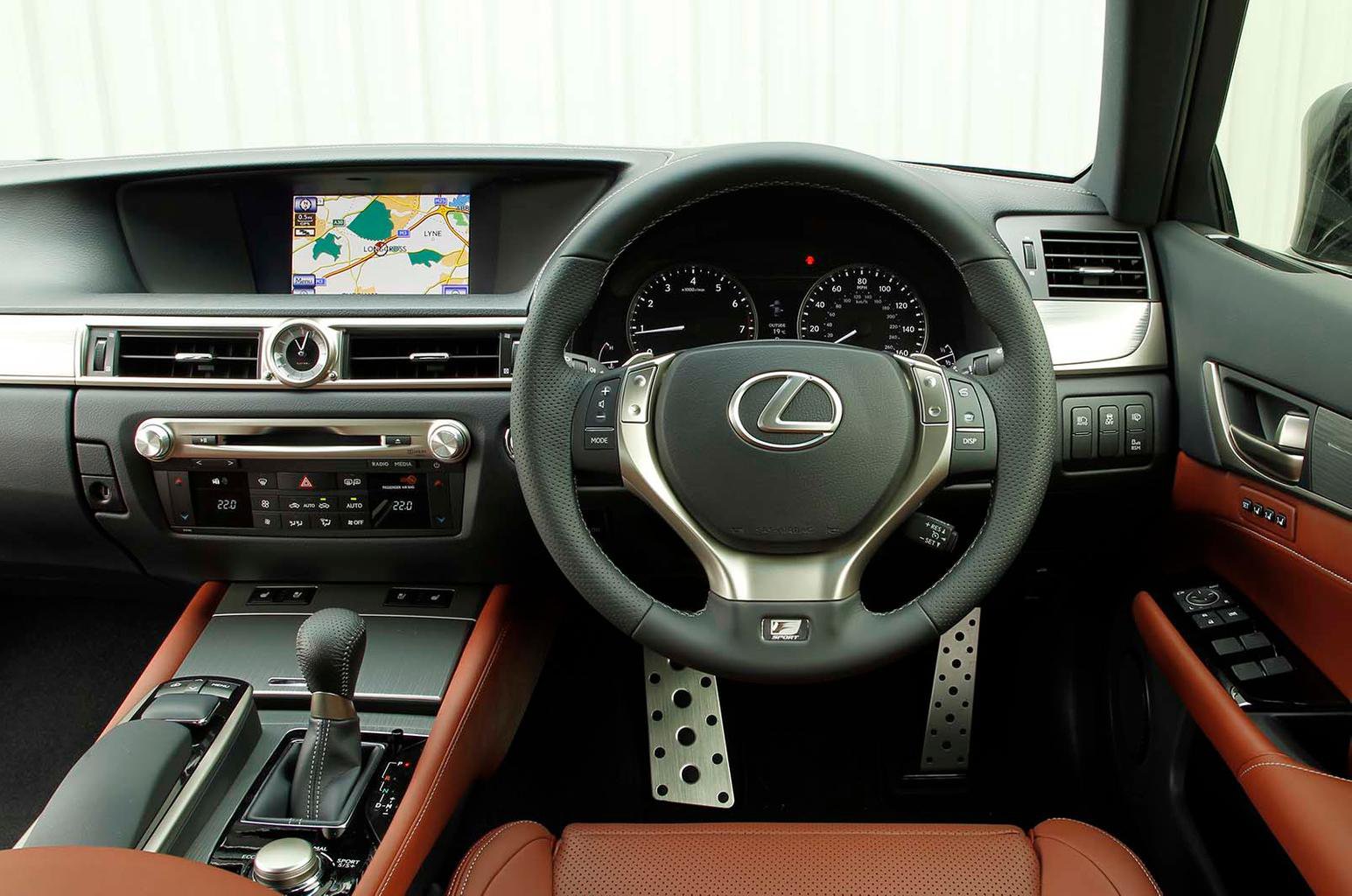 How much does it cost to run a Lexus GS saloon?

If you choose a hybrid version, the running costs should be pretty reasonable for an luxury car. The GS 300h offers the lowest running costs, with an official combined fuel economy figure of 56.5mpg and road tax of just £20 per year. Even the GS 450h gets 46.3mpg and a £145 tax liability.

Only the non-hybrid GS 250 lets the side down, only managing 31.7mpg and costing a not-inconsiderable £315 per year in tax.

Lexus publishes the prices of all servicing on its website, so you’ll be able to budget for your yearly running costs. If your GS is more than five years old, it’ll qualify for Lexus Essential Care, which is a more cost-effective alternative to regular servicing, and the standard hybrid health check is still included in the price.