What should I look for in a used Lexus IS saloon?

It’s likely that the IS will have been used as a motorway tool, so check for stone chips to the lower body and for windscreen cracks. Also look at the alloy wheels for kerb damage. 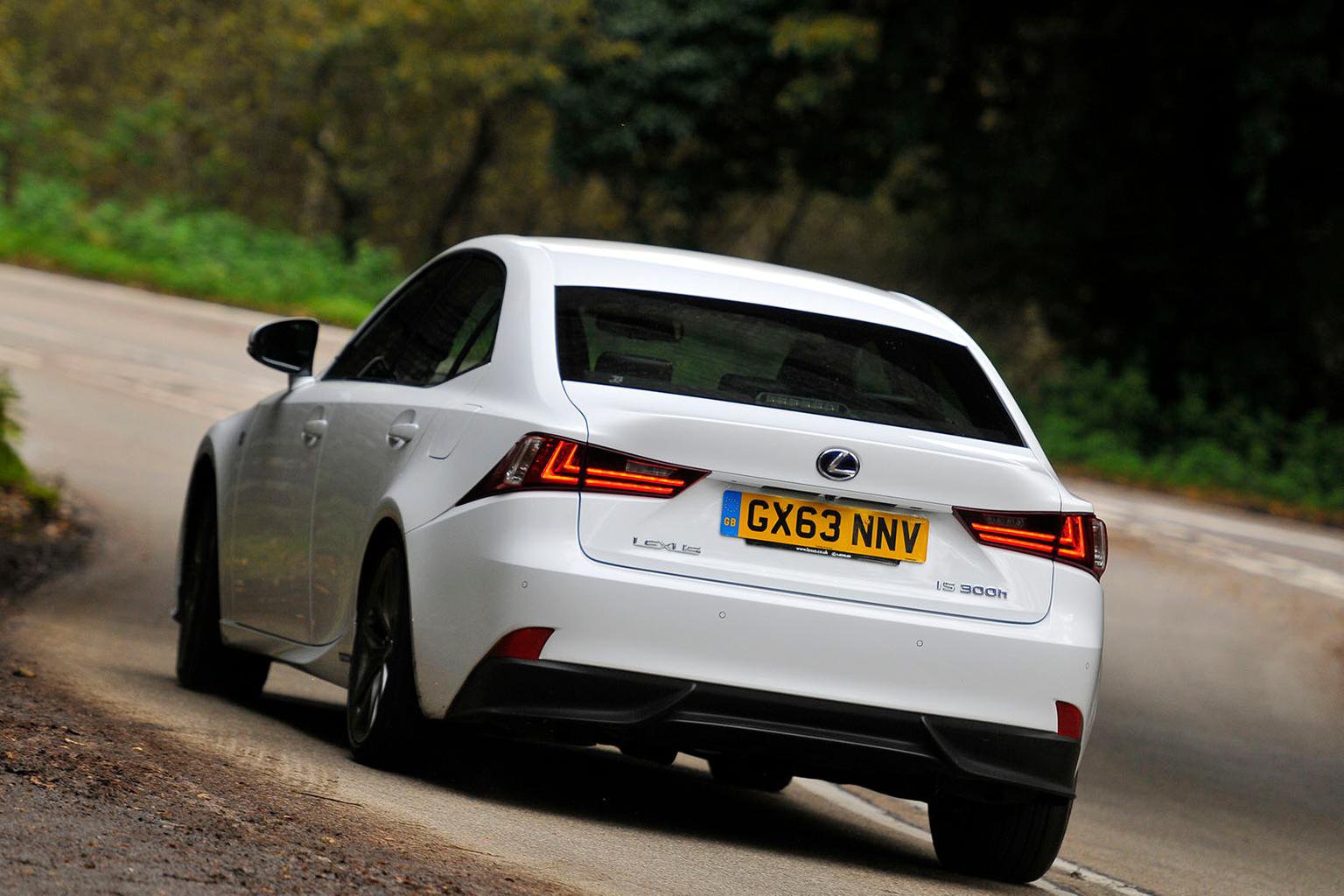 What are the most common problems with a used Lexus IS saloon?

The IS is a solidly made car and suffers very few major reported problems. Owners who have had some mentioned issues relating to engine, engine electrics and non-engine electrics (in effect the sat-nav, air-con and infotainment systems). Most of these problems were set right under warranty.

Is a used Lexus IS saloon reliable?

Here’s the good news. The IS has always featured at or near the top of car reliability surveys. In our most recent one, it came in fourth overall in the electric and hybrid cars class, with an outstanding score of more than 97%. In fact, less than 12% of ISs had any sort of problem in their first three years and all problems were fixed for free in less than a week.

Lexus as a brand finished in second place out of 32 manufacturers – a performance that has been replicated many times before in plenty of surveys for both reliability and customer satisfaction.