What used Lexus IS saloon will I get for my budget? 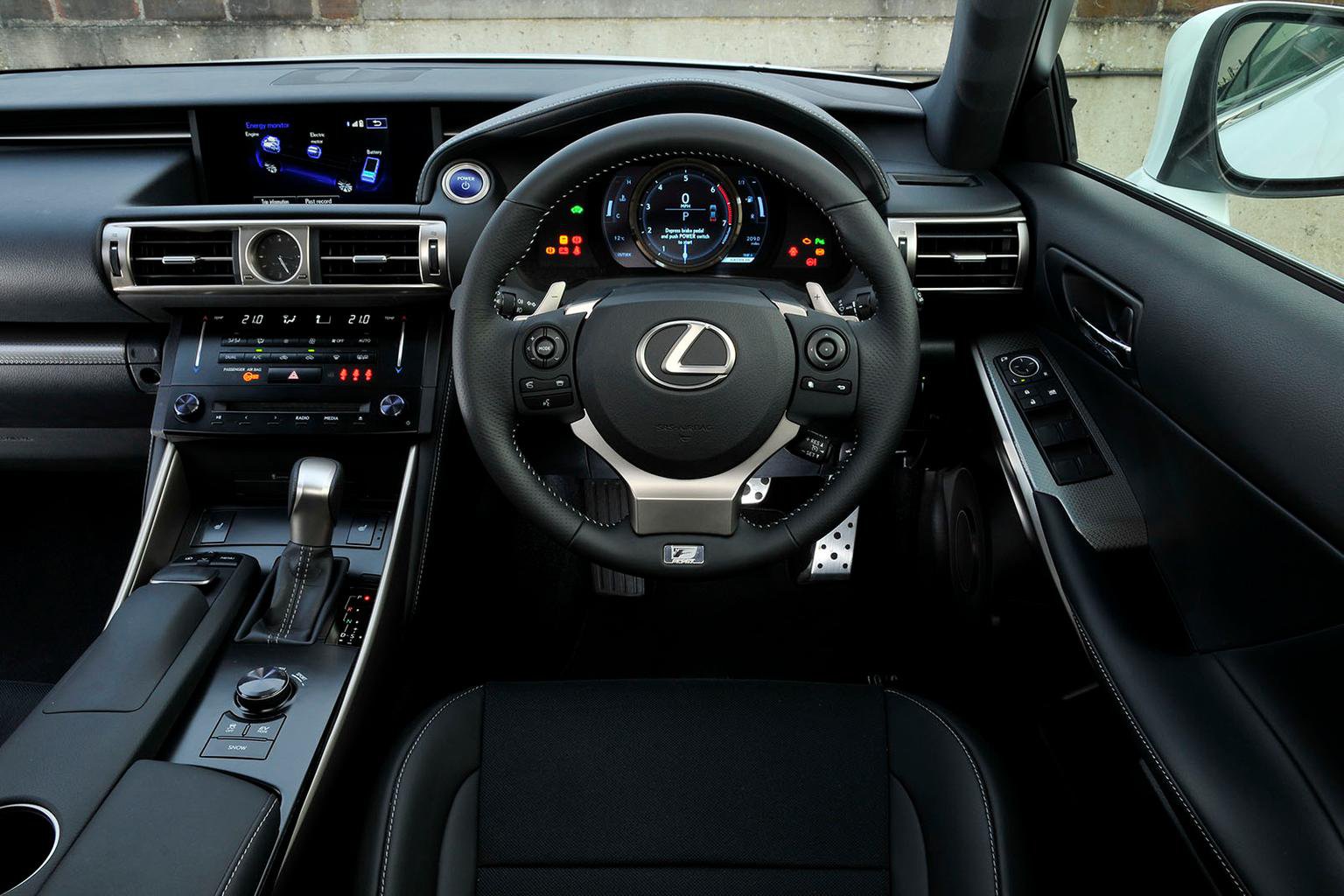 How much does it cost to run a Lexus IS saloon?

The IS200 was a slow seller and was actually dropped from the range. If you find one, you can expect a claimed average fuel consumption of a rather disappointing 39.2mpg. The IS300h returns a claimed 67.3mpg in its most economical trim, SE, with correspondingly low CO2 emissions of 97g/km. Others achieve an average of 65.7mpg, with the F-Sport and Premier trims down to just 61.4mpg. In real-world motoring, it is unlikely you will get anywhere near those figures, though.

Tax for the hybrids will be low, especially if registered before April 2017, while insurance categories at groups 33 to 35 are about par for the course. Those registered after April 2017 will be taxed at the flat rate currently £140 a year.

Lexus dealers offer used car servicing plans. These plans offer a flexible, easy way to budget for servicing requirements by either paying in advance or by instalment. They are available on any Lexus model new or used and can be bought at any time. Their servicing costs may be higher than many more mainstream manufacturers', but labour rates undercut BMW's and Mercedes-Benz's by some margin. There are not many independent Lexus specialists out there, but if you can find one, this will reduce your service bills even further.