What used Mazda 6 saloon will I get for my budget?

As a general rule, you will find that there are greater numbers of diesel examples than there are petrol ones. This is not to say that petrol cars aren’t worth considering, especially if you don’t go on long journeys. It’s just that the 148bhp diesel offers a nicer, more relaxed driving experience with its greater torque.

Road tax cost will be £20 per year for the 148bhp diesel manual, but bear in mind that this does go up considerably for the automatic, which costs £115 – the same as a 143bhp petrol with a manual gearbox. Before the 1 April 2017 tax change, the most costly tax-wise was the automatic version of this petrol car at £135; anything registered afterwards will set you back £155 per year, no matter which version it is.

Mazda does offer fixed-price maintenance; this will give you a price menu of how much common maintenance operations such as changing the brake discs or pads are, which you can then use to compare prices with independent garages in your area. Mazda also offers extended servicing plans to cater for different ownership and usage requirements, and the 6 should be about average for the class in terms of servicing costs. 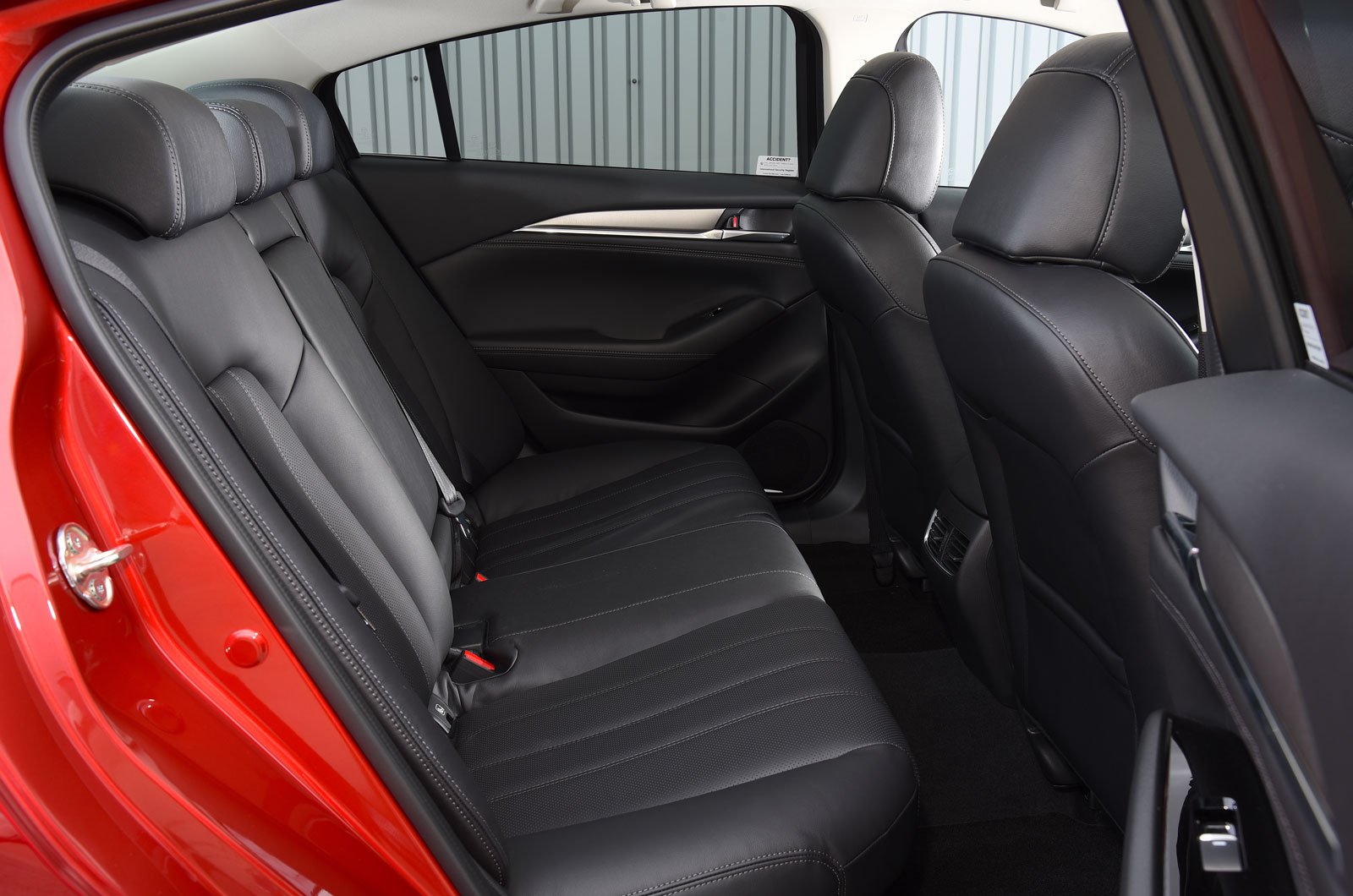