What used Mercedes E-Class coupe will I get for my budget? 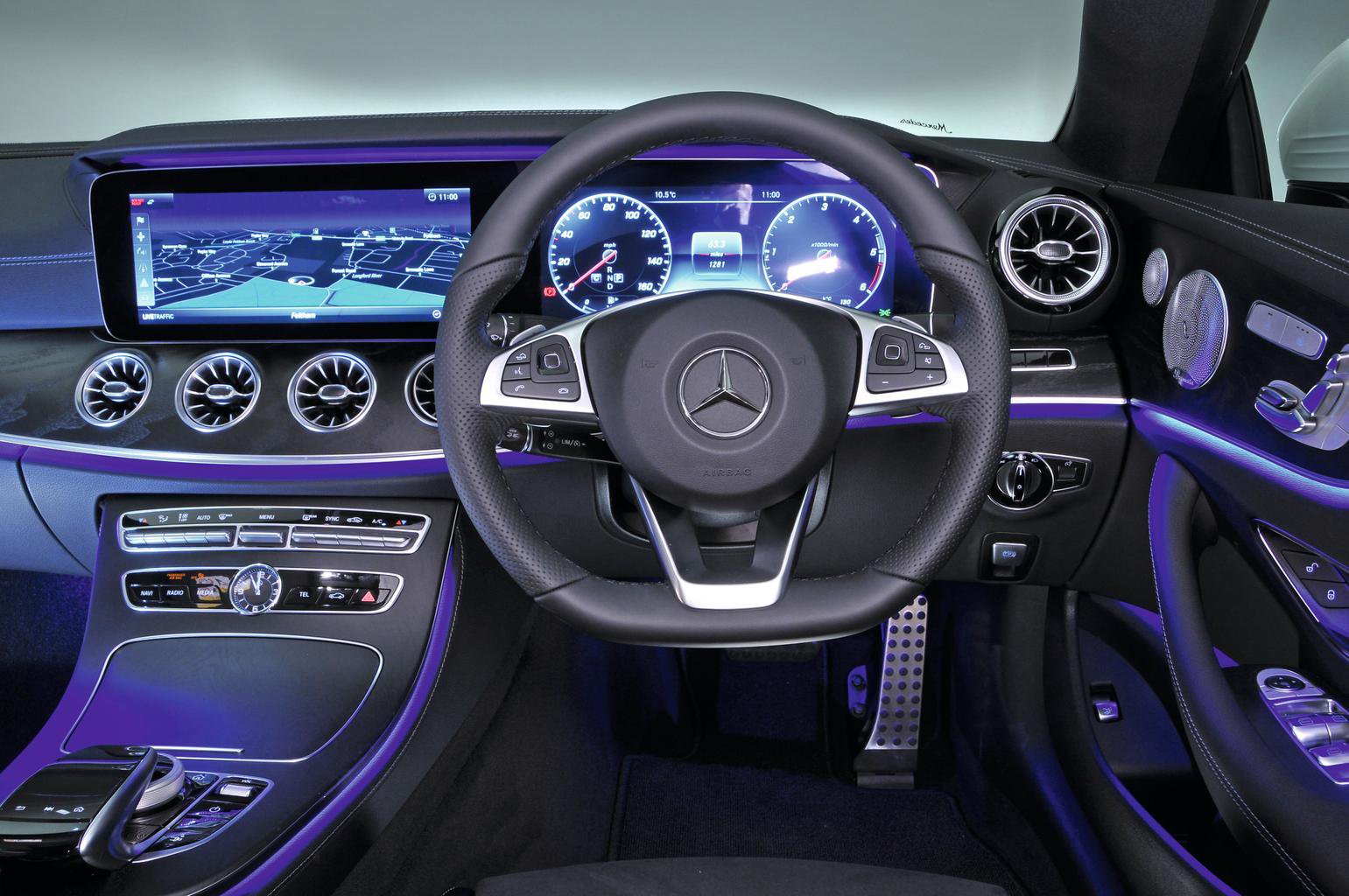 How much does it cost to run a Mercedes E-Class coupe?

Annual car tax for those registered before April 2017 will be based on CO2 emissions, but cars registered after that will pay the flat rate, currently at £140 a year. However, there is a supplementary luxury car surcharge if your car cost more than £40,000 new, and nearly all E-Class Coupés do – so expect to pay the additional charge, which currently stands at £310 a year.

Insurance groups are relatively high, ranging from 35 to 41, so expect large bills there. Servicing will be pricey, too, although Mercedes operates a number of servicing plans that will allow you to pay monthly and budget for the cost.