A car’s looks are a subjective matter, but few would argue that Mercedes-Benz’s saloons aren’t sleek and interesting to behold. Its coupé versions are often even better and we’d wager that the E-Class Coupé is one of its best designs yet.

But the term coupé is used loosely among car makers these days, with more and more four-door models creeping onto the market. The E-Class Coupé, though, is strictly that, with two doors the only option and seating for four – at a push.

Four engine options are available: the 2.0-litre four-cylinder diesel E220d, the 3.0 V6 diesel E350d 4Matic, the turbocharged 2.0-litre four-cylinder petrol E300 and the turbocharged 3.0 V6 petrol E400 4MATIC (the latter getting four-wheel drive as standard). A nine-speed automatic gearbox is standard across the range, while just one trim level is on offer: AMG Line. A performance AMG version will follow at a later date.

Or if you have already decided you want an E-Class Coupé, don't forget to visit our new car deals, where you could find some tempting savings. 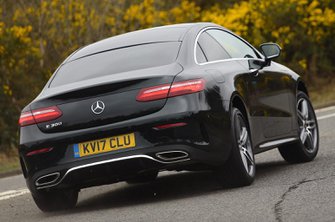 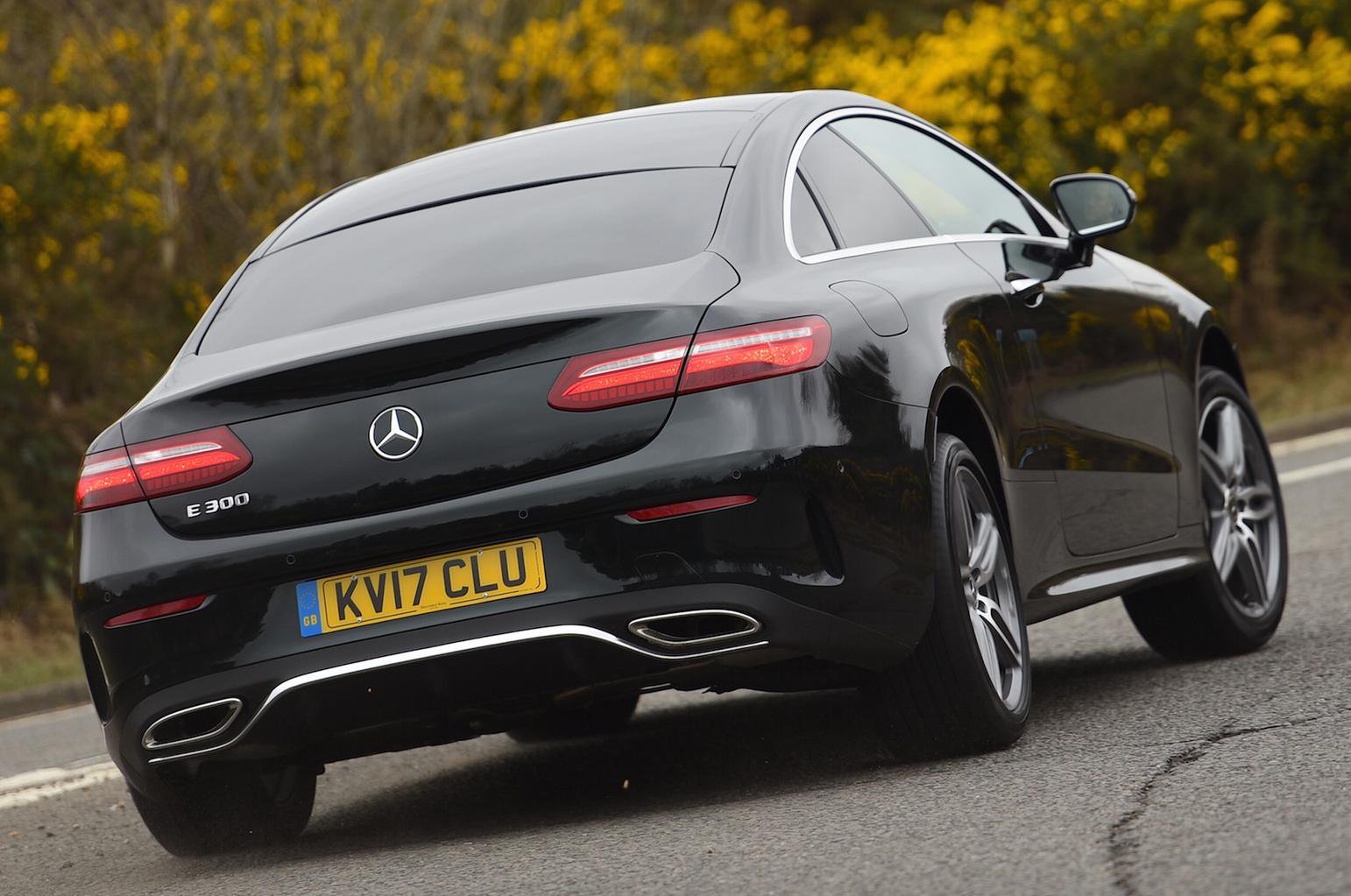