With a revised range of engines from 143bhp to 170bhp, the Sprinter no longer has significantly more power than its rivals.

While the entry-level 2.1-litre engine is essentially the same unit that has been used in the Sprinter van since its upgrade to Euro-6 engines in 2014, and remains on a par with rivals in terms of performance and efficiency, the new 2.0-litre engine is a thoroughly modern and efficient engine. For that reason, the 143bhp unit would not be our choice, unless you needed to have a front-wheel-drive van (which gets you a fraction more in terms of payload).

The first of the newer 2.0-litre engines would actually be our preferred engine, with 148bhp and 251lb ft of torque, rather than the 168bhp unit, despite it having 30lb ft more. Combined fuel economy is not unduly altered between each of the models, with a best of 32.1mpg from the 148hp unit, compared to 29.1mpg for the 168bhp engine.

The rest of the package is everything you’d expect from a Mercedes-Benz van. The steering is heavy, but exceptionally well balanced. The Sprinter sails around corners with astonishing levels of grip and composure, while it also eats up the motorway miles in fantastic comfort. With each incremental change to the Sprinter van it becomes a more complete package, and while the Volkswagen Crafter has arguably a more comfortable ride, the Sprinter is still a top-notch van.

The six-speed manual gearbox is well paired to all the engine options, and as such there’s little need to opt for the nine-speed automatic. If you do need an automatic gearbox, however, the 9G-Tronic is a smooth unit that responds quickly to kickdown requests and seamlessly shifts up and down through the gears.

Our biggest gripe is with one of the safety features that has been introduced to make the van even better. Along with Adaptive Cruise Control, Lane Keeping Assist is a safety feature designed to make motorway miles, in particular, much easier and safer. Yet, in the Sprinter lane keeping is corrected through the use of the brakes rather than the steering. The net result is severe breaking on the opposite side of the vehicle to the direction you’re straying in which prevents you leaving the lane.

The downside is sometimes a significant reduction in speed which can startle other drivers, but in the Sprinter’s defence, Mercedes says the drastic braking is in fact to startle the driver to make sure they adjust their driving wayward driving. 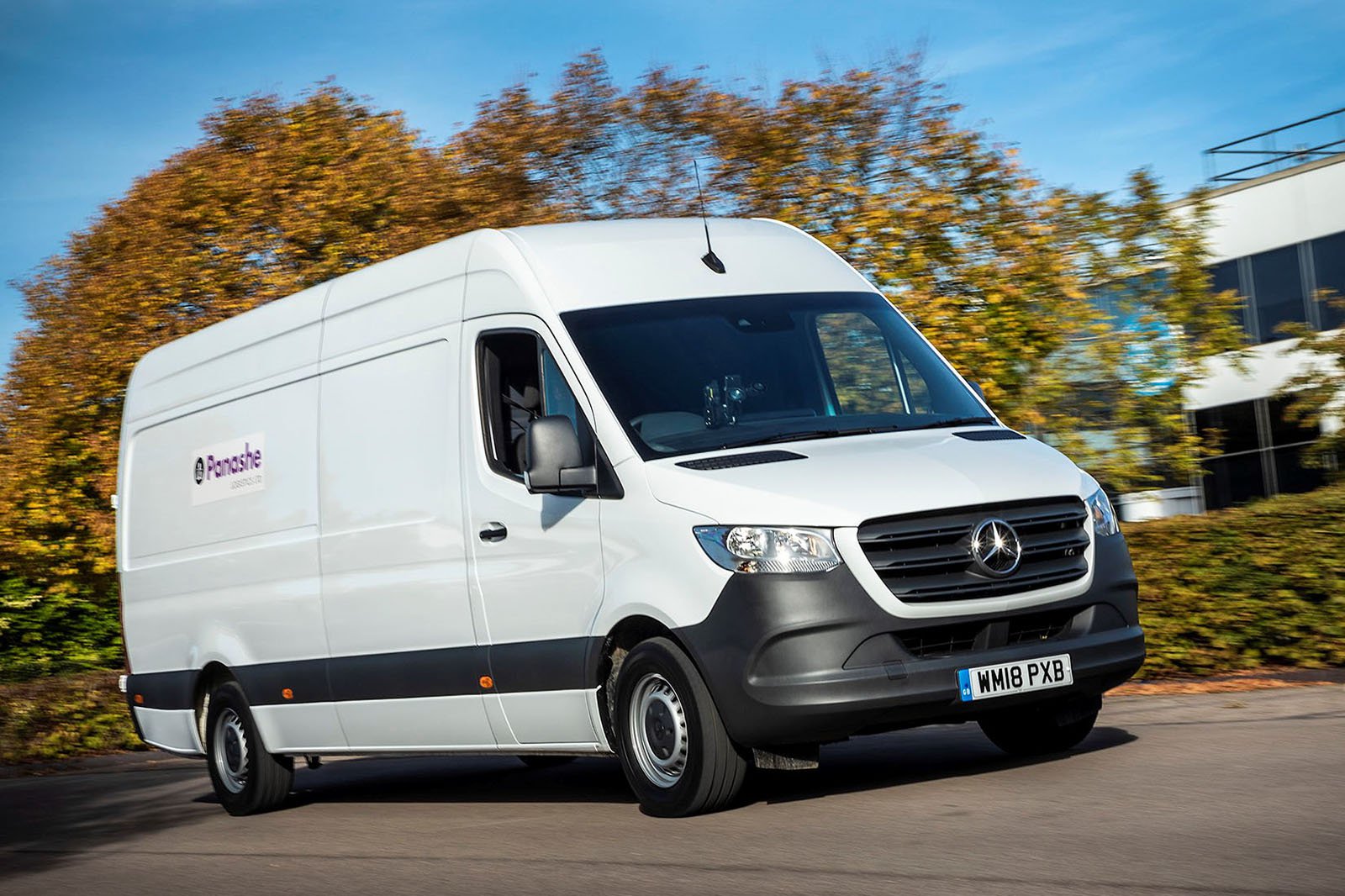