The Clubman is one of the pricier family cars. It trades on its premium badge credibility to go toe-to-toe with rivals such as the Audi A3, Mercedes A-Class and BMW 1 Series, rather than cheaper alternatives like the Skoda Octavia. It holds on to its value reasonably well as a result, but resale values are still behind the A-Class's.

Stick with our suggested 1.5-litre Cooper engine and you'll get reasonable fuel consumption (officially up to 50.4mpg and in reality around 40mpg with a mix of driving) and competitive CO2 emissions (from 120g/km is you go for the automatic gearbox). The Cooper D will manage better fuel consumption if you're a high-mileage driver, but the 4% diesel benefit-in-kind (BIK) tax surcharge levied against it will be felt in the pockets of company car drivers.

The Clubman didn’t fare as well as some rivals in Euro NCAP safety testing, attaining a four-star rating in 2015, under tests that were less stringent than they are today. With a five-star rating, the Mercedes A-Class scored much higher in more demanding tests in 2018.

Mini, as a brand, came eighth out of 31 in the 2019 What Car? Reliability Survey. That's better than Mercedes managed but behind Kia and Hyundai, both of which also give you a much longer warranty than Mini's standard 36 months. 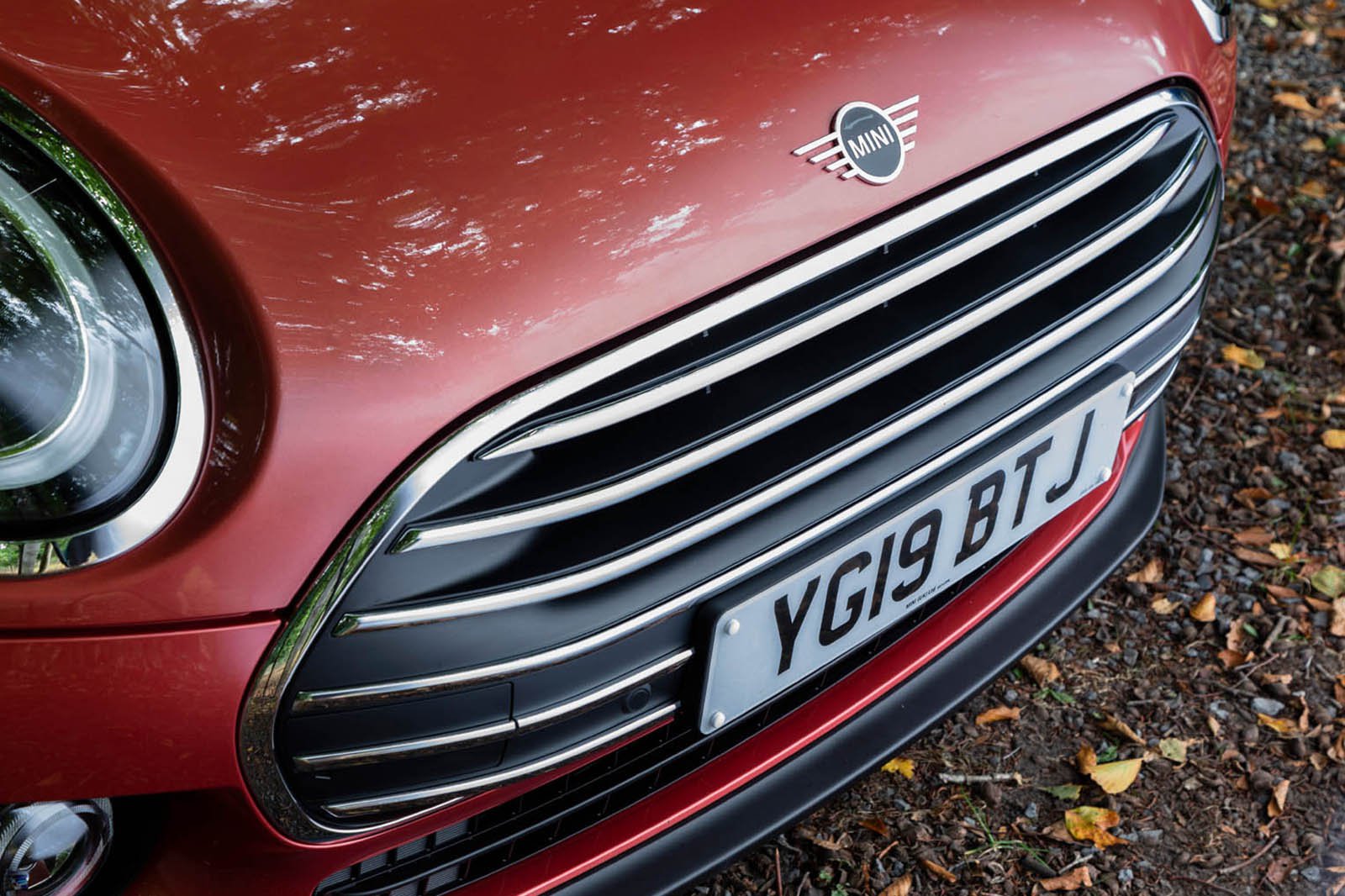