Home
Slideshow
2017 What Car? Car of the Year Award winners – where are they now?
slideshow

In January we'll name the very best new cars at the 2018 What Car? Car of the Year Awards, but how have last year's winners stood the test of time?... 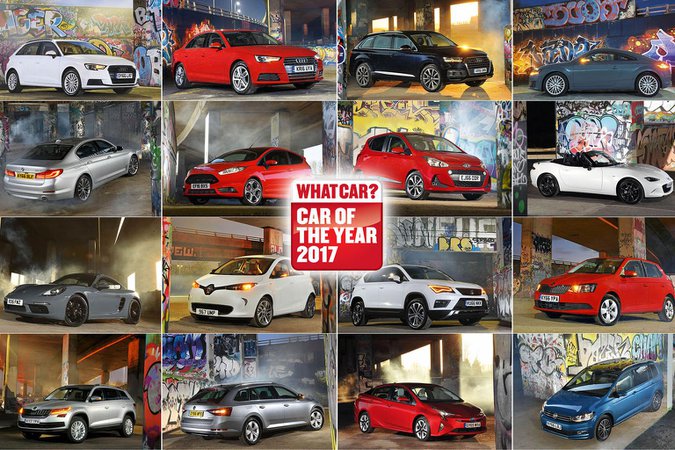 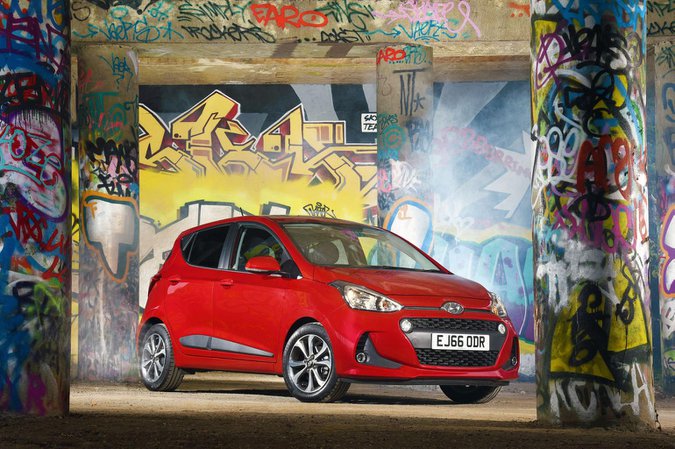 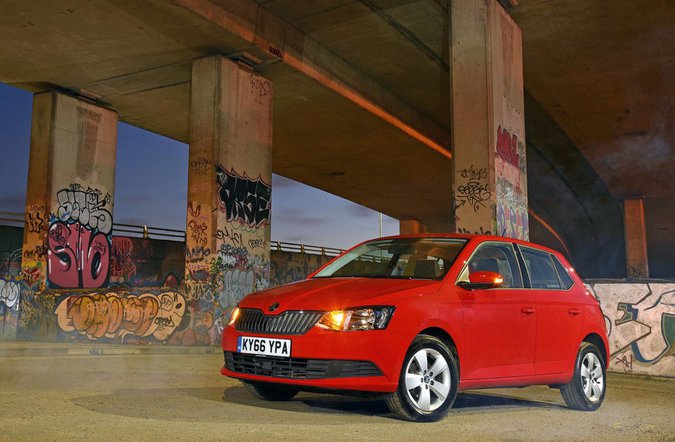 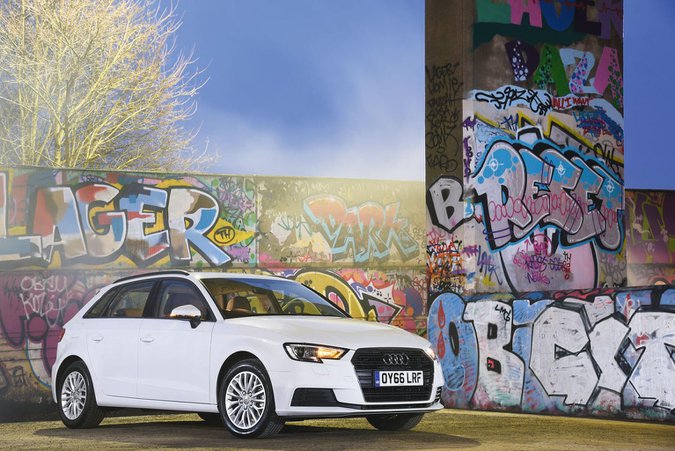 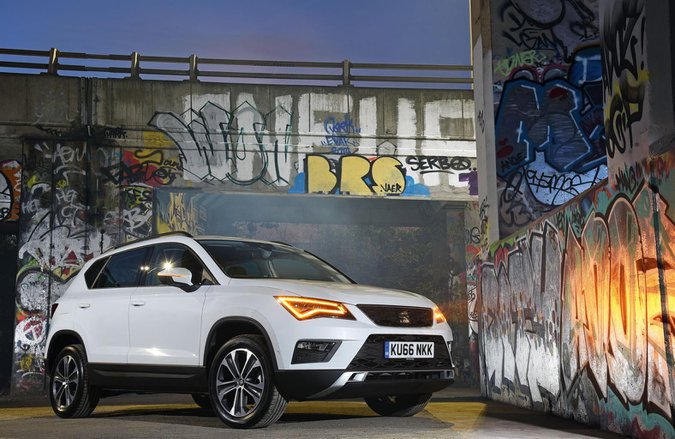 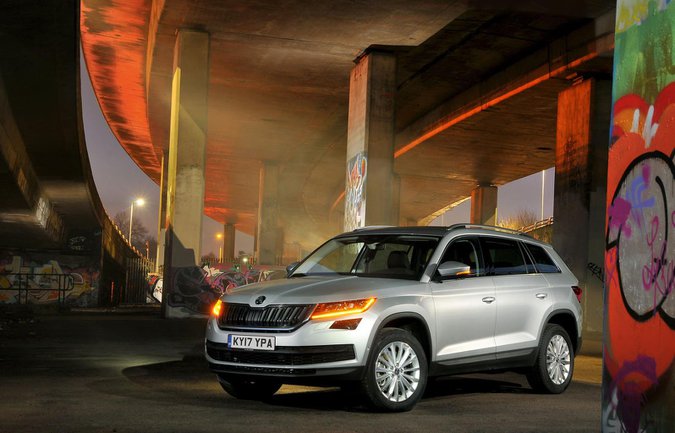 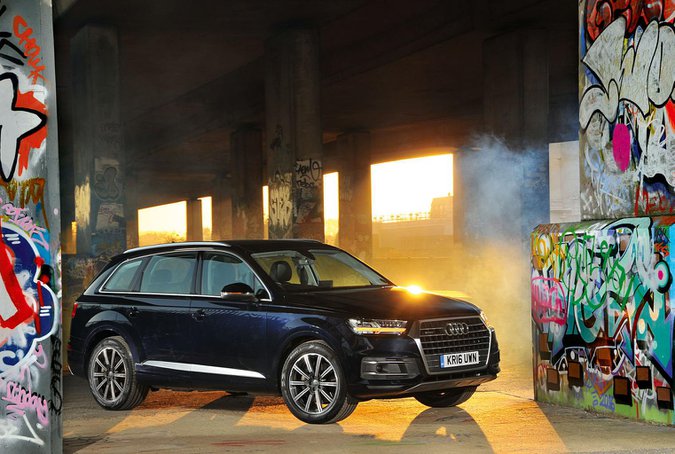 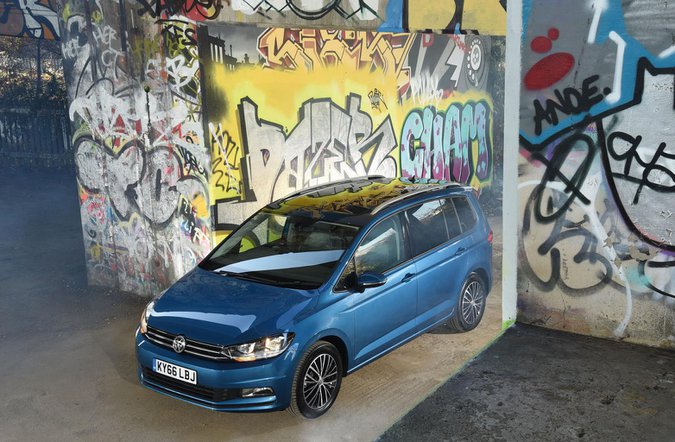 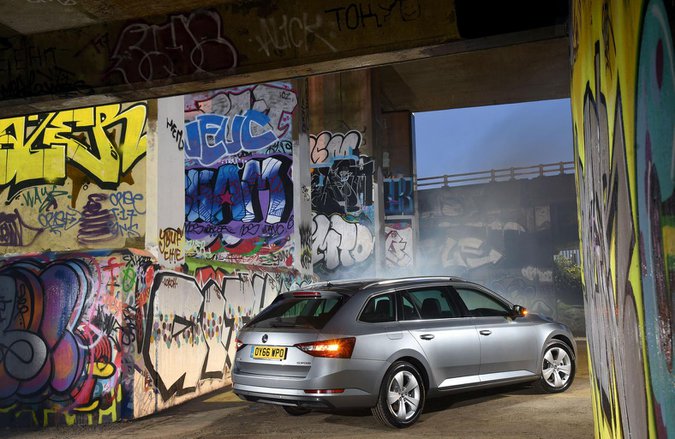 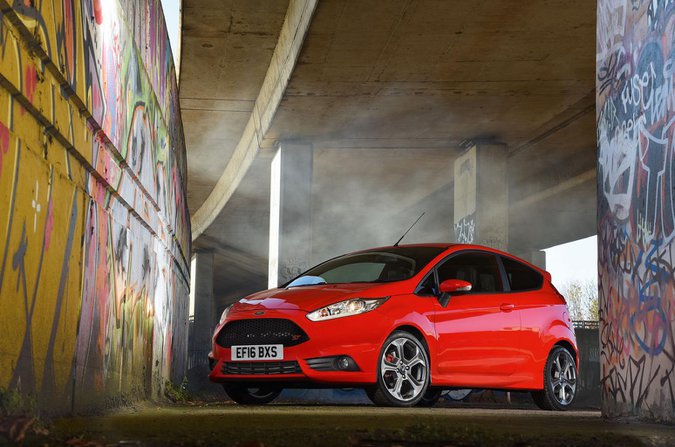 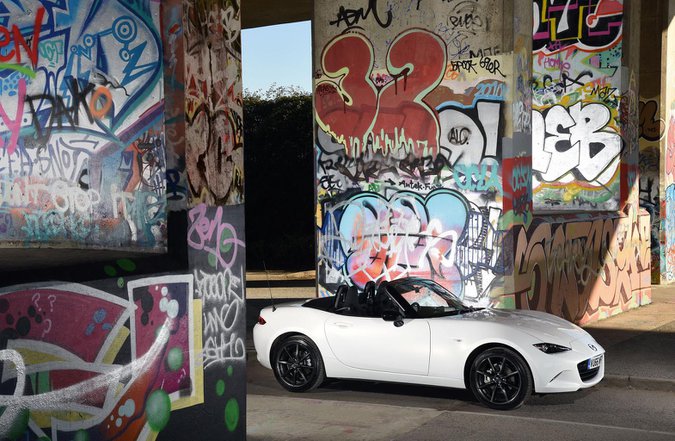 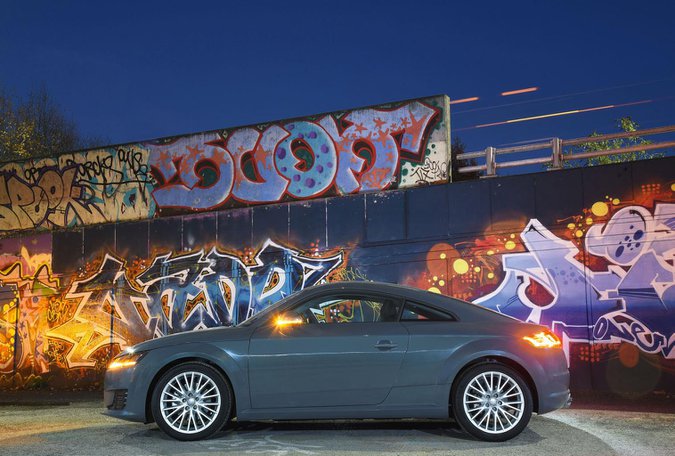 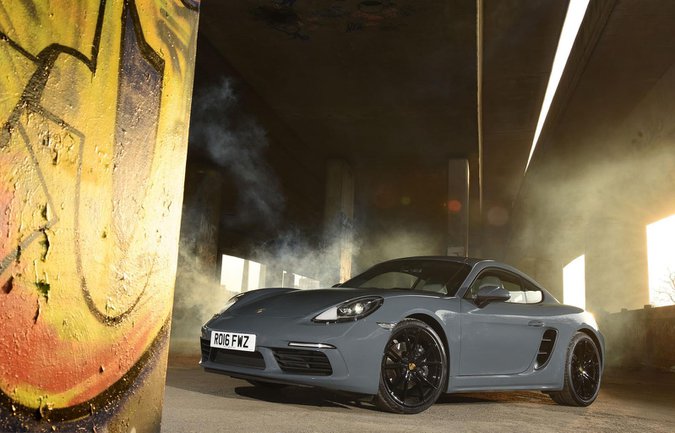 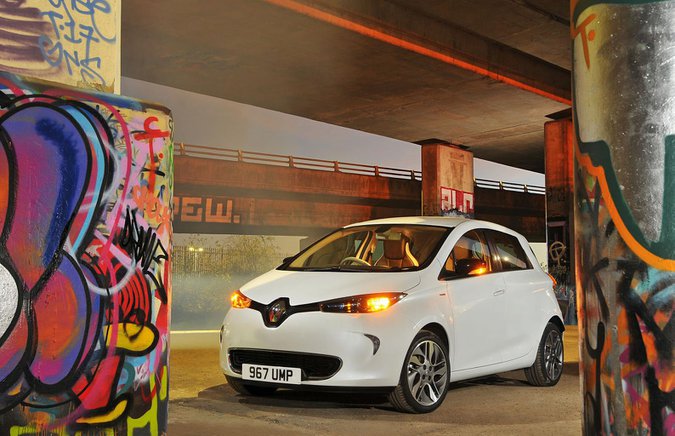 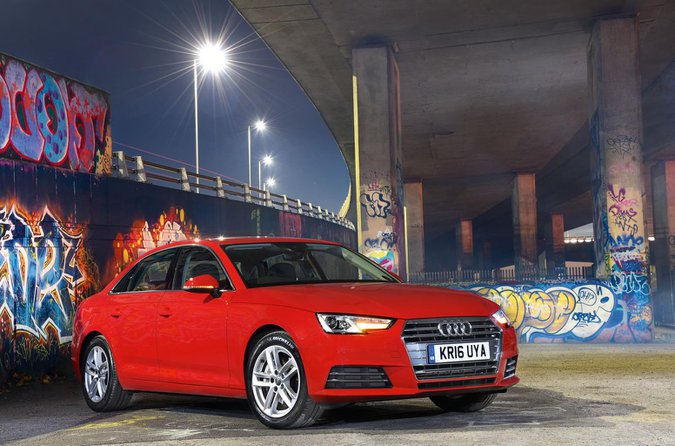 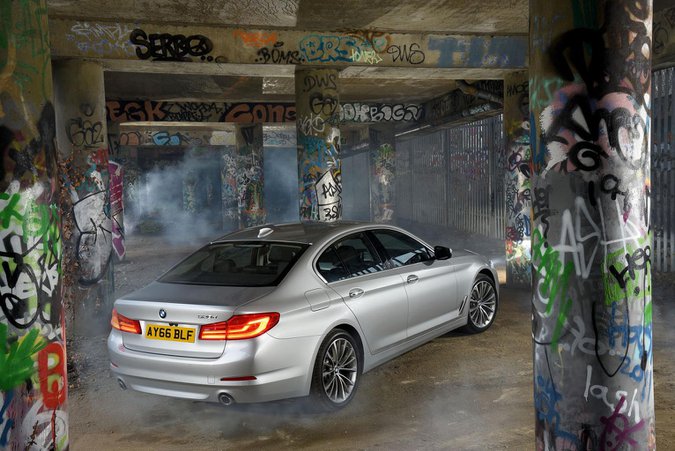 It's the accolade every car maker wants to win – and on Wednesday 23rd January 2018 we'll name the winners of the annual What Car? Car of the Year Awards.

Across 21 separate categories, we'll tell you which are the very best new cars on sale, from city cars to family cars, small and large SUVs, electric cars and even sports cars. Plus one will be crowned as our overall Car of the Year for 2018, recognised as moving the game on more than any other new model.

Before then, though, let's look back at our current champions from 2017's awards, as well as the newer cars hoping to knock them off their perches. 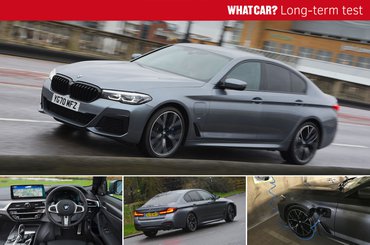