It might look similar to the outgoing car, but the new Land Rover Discovery Sport brings a significantly upgraded interior, new mechanicals and hybrid power... 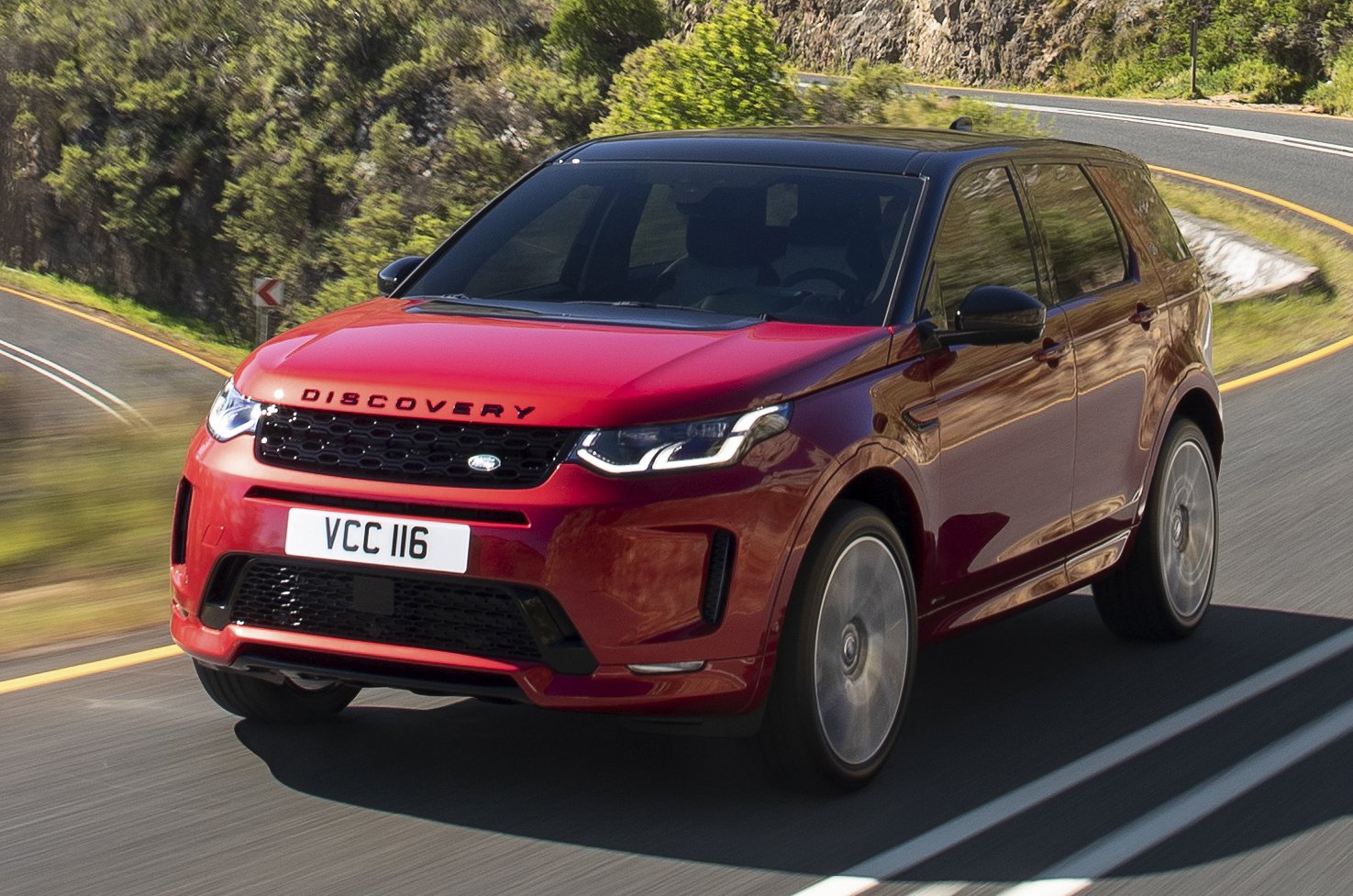 While the Land Rover Discovery Sport has always been more capable off-road than similarly priced prestige rivals – as well as more versatile, thanks to the option of seven seats – it’s now tackling new ground by going electric.

Specifically, buyers can choose from mild hybrid and plug-in hybrid models, with the latter due to go on sale late this year and offer a zero-emissions driving range of at least 30 miles. It will be powered by a three-cylinder petrol engine and electric motor, and is said to have average CO2 emissions of just 45g/km.

First, though, we'll get the mild hybrids, where a small electric motor assists a 2.0-litre petrol or diesel engine to reduce the load on it, and consequently improve efficiency (Land Rover claims by up to 7%). This set-up is standard on all automatic Discovery Sports, and means CO2 emissions of as little as 144g/km and fuel economy of up to 40.9mpg. 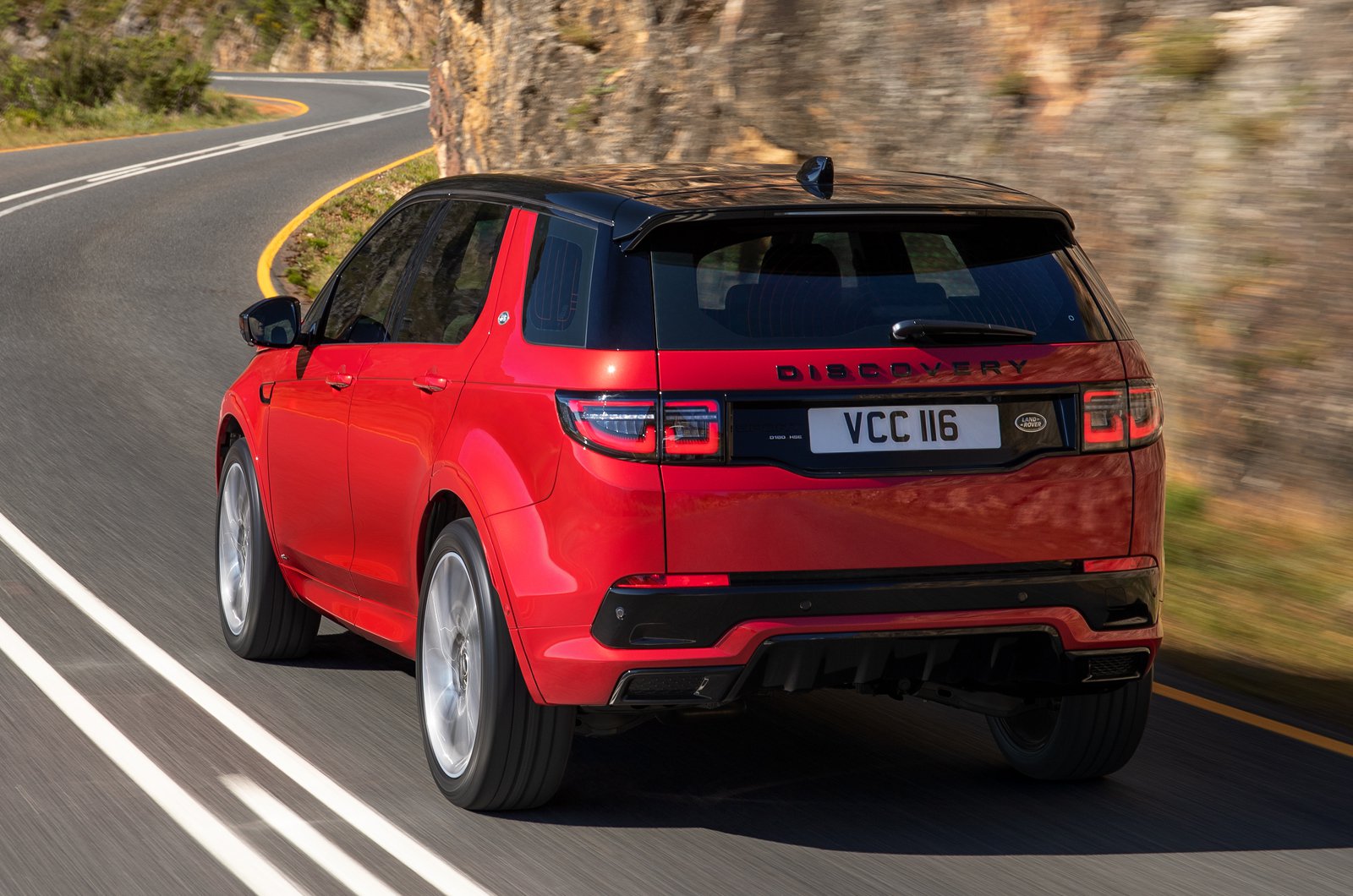 The fact that the four-wheel drive system can now shut down power to the rear wheels during steady cruising also contributes to those figures. But the most frugal model of all at launch is the 148bhp diesel with a manual gearbox – the only Discovery Sport without four-wheel drive and hybrid technology. This manages up to 47.8mpg in official WLTP tests and meets the toughest RDE emissions standards.

In addition to introducing new engines, Land Rover has moved the Discovery Sport onto the underpinnings of the latest Range Rover Evoque, in an effort to reduce noise and vibration, and improve interior space. Meanwhile, exterior design changes include new front and rear bumpers, a redesigned front grille and LED headlights.

There's also a new R Dynamic trim for those who want sportier looks. And inside all Discovery Sports get a higher centre console to create a more cocooning feel, with improved in-car storage a welcome side effect.

As before, both five and seven-seat versions are available, but the touchscreen infotainment system has been enlarged to 10.25in (previously an 8.0in screen was standard) and you now get Apple CarPlay and Android Auto smartphone mirroring. 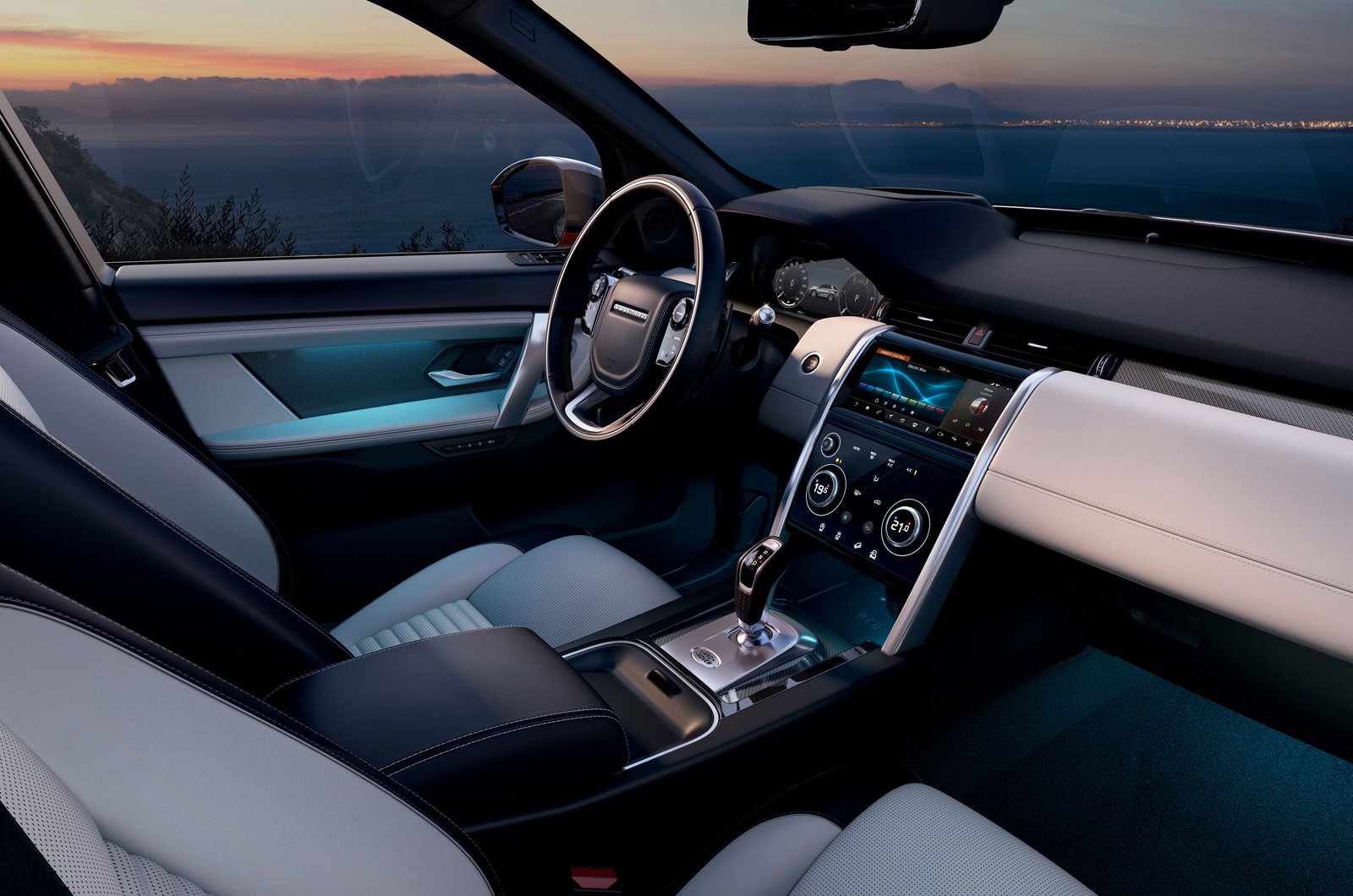 Other technology includes 4G for up to eight devices, and a ‘smart rear-view mirror’ which can transform into a high-definition video screen displaying an image from a rear-mounted camera – useful when your luggage or passenger’s heads are blocking your view.

What's more, there's now a third Isofix child seat mounting point (on the front passenger seat), the second and third rows have their own ventilation controls, and you can specify a system called Ground View, which shows you what the area underneath your bonnet looks like  – something that could be useful when off-roading or simply trying to avoid kerbing your alloys while parking.

Prices start from £31,575, which is a slight increase on the outgoing car, but still makes the Discovery Sport significantly cheaper than key rivals such as the Audi Q5, BMW X3 and Volvo XC60.

The most efficient SUVs

Improving efficiency was one of Land Rover's key aims with the new Discovery Sport, but What Car?'s True MPG tests reveal what sort of economy you can expect from a car in the real world.

Below we count down the 10 most frugal SUVs we've tested so far – and reveal the one that used the most fuel. 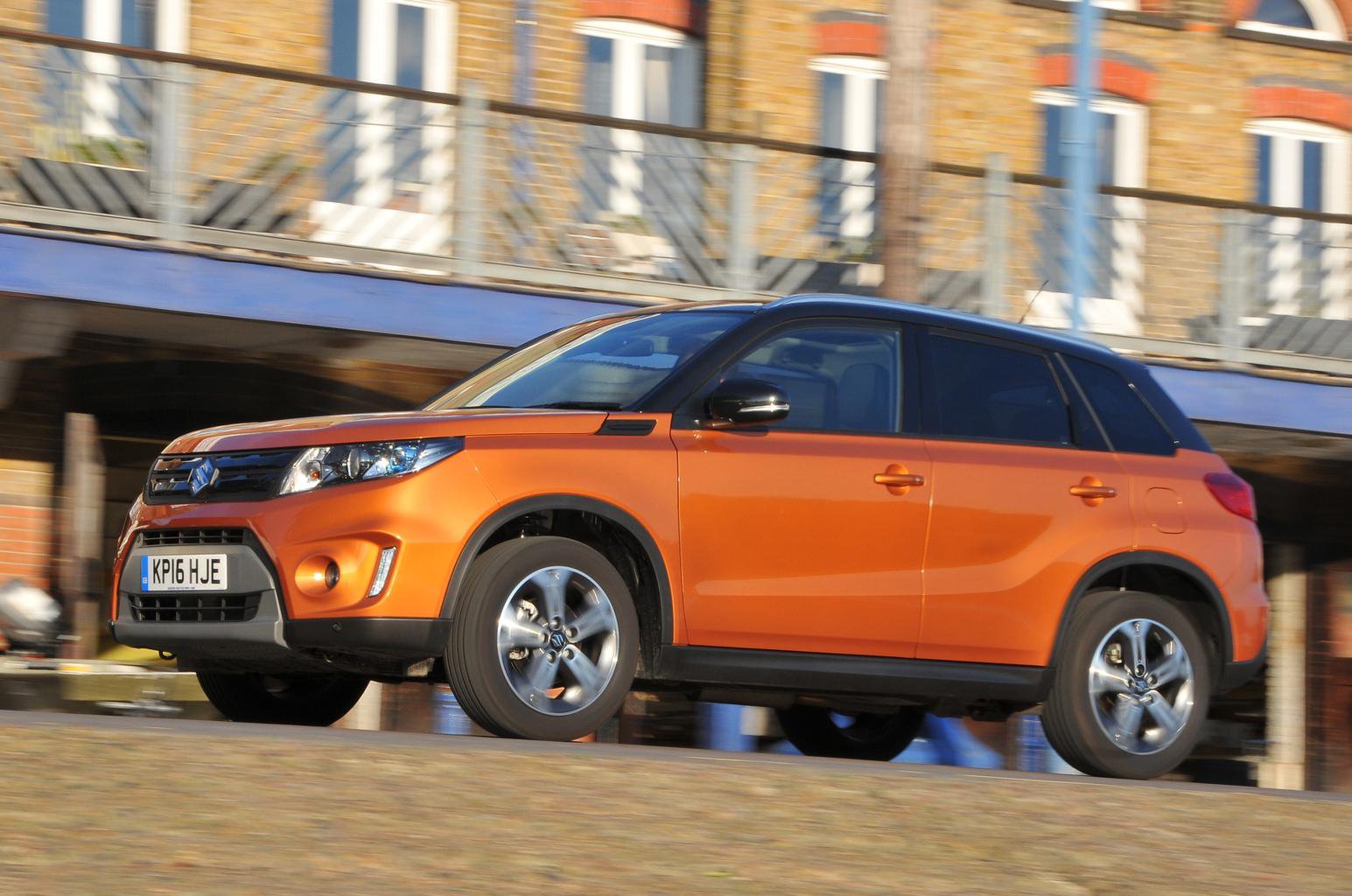 While the original Suzuki Vitara was a tiny, rugged 4x4, the latest version is more of a rival to city-friendly models, such as the Nissan Juke and Seat Arona. Unfortunately, this 1.6-litre petrol version has now been discontinued. 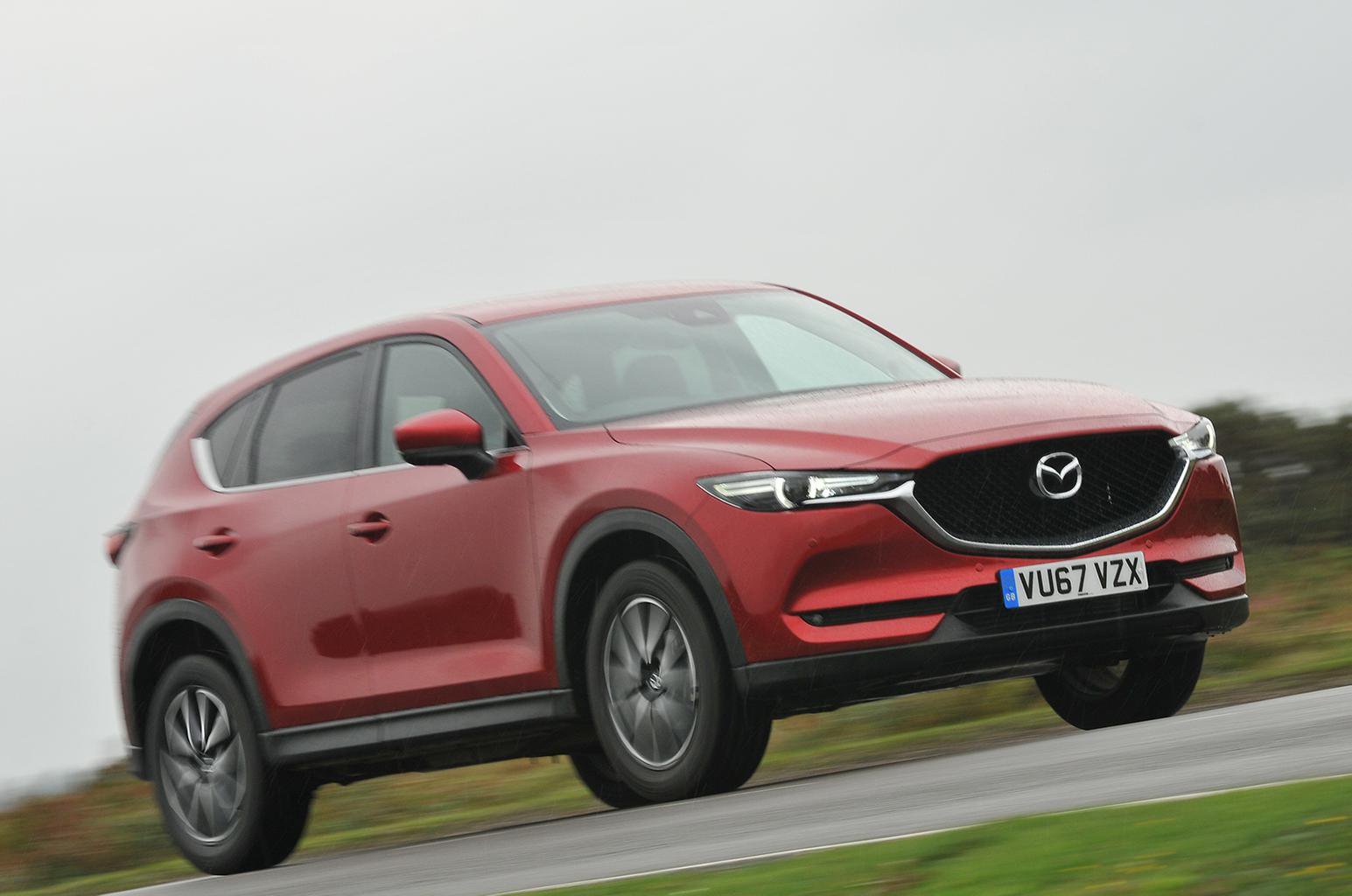 The CX-5 is a five-seat large SUV with a spacious and comfortable interior, and this diesel version is both refined and economical. Most of the CX-5's rivals offer the option of seven seats, but if you don't need them then it should definitely be on your shortlist. 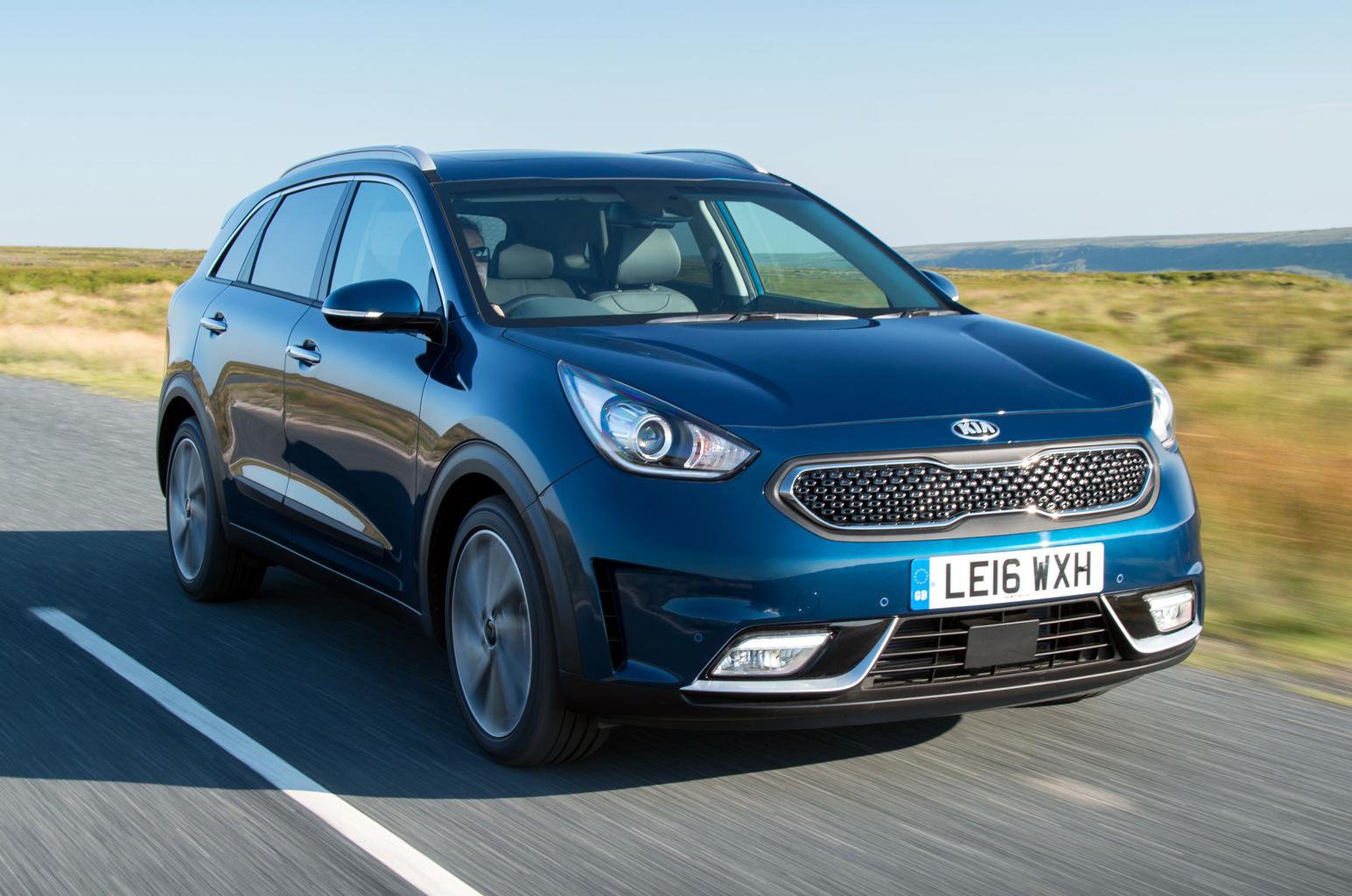 It doesn't make as much sense as the fully electric e-Niro, but this hybrid model still topped 50mpg in our test, while its practical interior and seven-year warranty are further plus points.

Next: the most efficient SUVs continued >