Updated Dacia Duster Commercial gets a new look, new trims and an uplift in price... Everyone loves a bargain, and that goes for businesses too. It’s fortunate, then, that the Dacia Duster Commercial is one of the cheapest commercial vehicles on the market, and now there's a new one.

The main changes on the new Duster Commercial include the addition of a new grille with Dacia's recently revised badge, as well as the Dacia name now being spelt across the tailgate. Overall, the car retains a similar look to the Duster family SUV with its Y-shaped LED running lights and 16in wheels.

In the back, the Duster Commercial features a flat, wooden load floor in place of the rear seats, leaving you with a payload of 503kg and a cargo space of 1623 litres. That’s more than three times the cargo space you’d get in the smaller Suzuki Jimny LCV, and slightly more than the short-wheelbase commercial versions of the much more expensive Toyota Land Cruiser and Land Rover Defender, although the Duster Commercial can't match the larger long-wheelbase versions of the latter two cars in this respect. 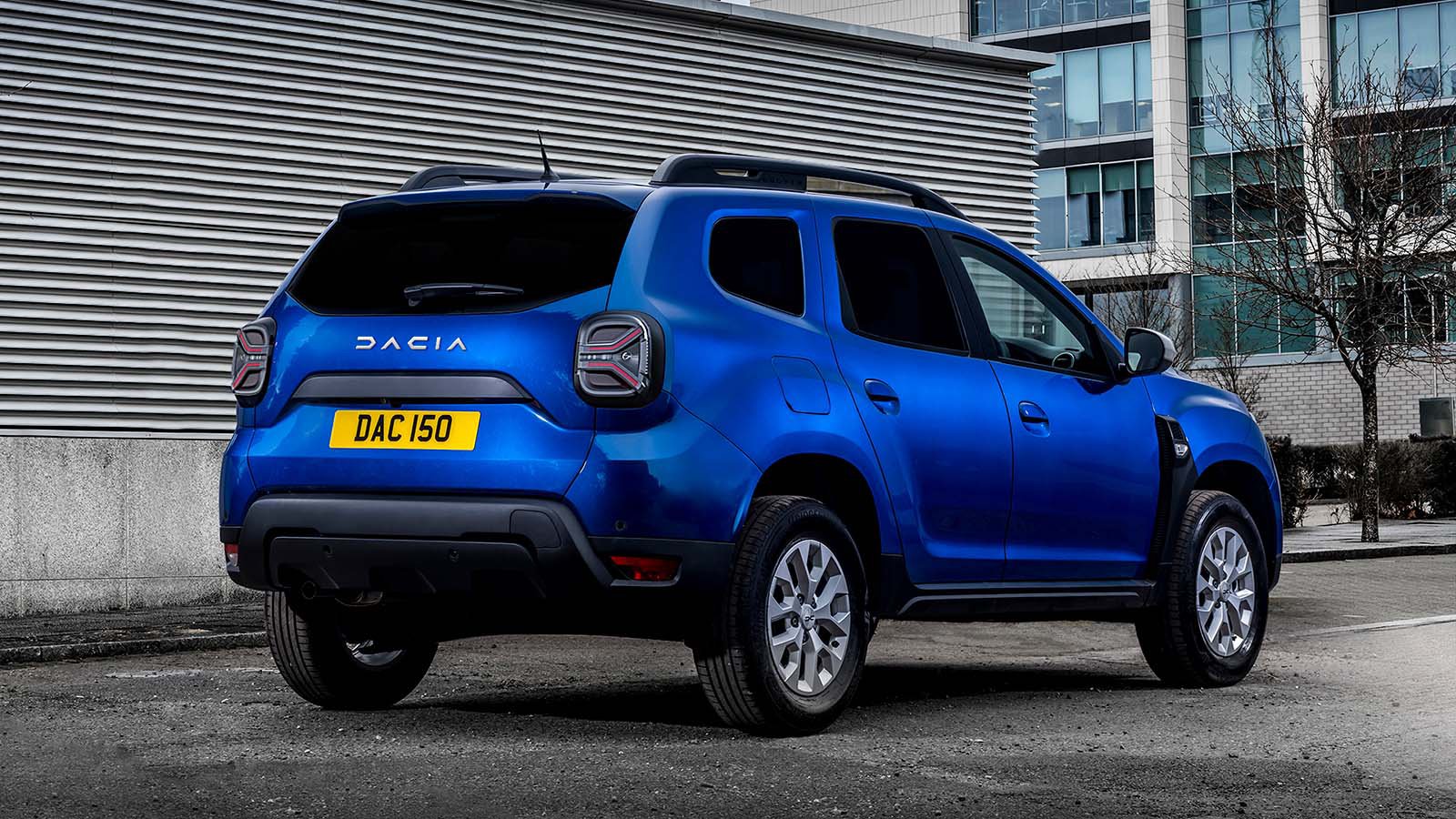 Under the bonnet, there's a range of petrol and diesel engines, and each comes with a six-speed manual gearbox as standard, although a six-speed automatic is available as an option.

The petrol line-up consists of 89bhp (TCe 90) and 148bhp (TCe 150) 1.0-litre units, with the latter getting the Duster Commercial from 0-62mph in 9.7sec. We suspect this will be the one to go for, because the TCe 90 in the regular Duster is underpowered and struggles to get up to motorway speeds. All petrol engines are available exclusively with two-wheel drive.

The sole diesel option is a 113bhp 1.5-litre unit, called Blue dCi 115, and that’s available in both front and four-wheel-drive forms. 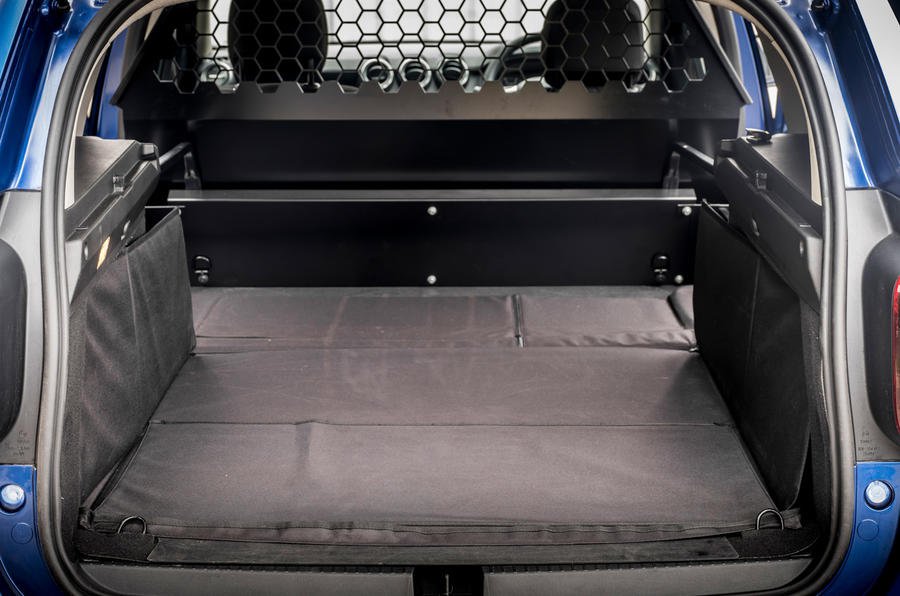 Prices start from £13,995, excluding VAT (or £17,734 with VAT included), which is substantially more than the previous version, which started from £8995, excluding VAT. However, it still undercuts rivals such as the Jimny LCV and Toyota Corolla Commercial.