* Production car will be close to concept * Prices expected to be from £8000 * Promises 'lots of space' for the money... 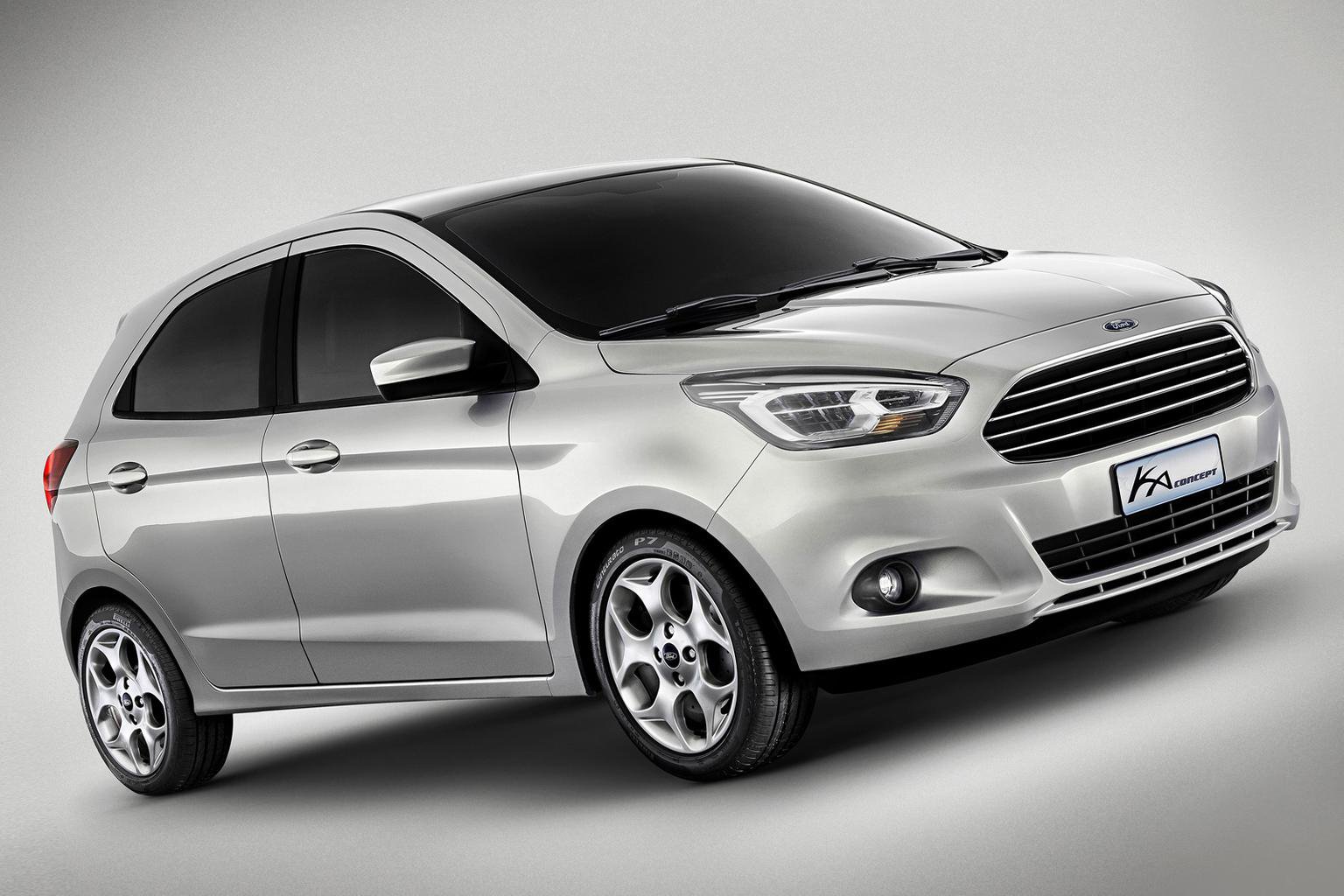 An all-new Ford Ka will go on sale in 2015, according to senior company sources.

Ford of Europe boss Steven Odell told What Car? that – unlike the current model – the new Ka will be a global car sold around the world. The production car's styling will be ‘extremely close’ to the Ka Concept pictured above and it will be built using architecture from the current Ford Fiesta.

Like the concept, the new model will be available only as a five-door, whereas previous generations have been three-door only. Company insiders indicated that it will have a starting price of around £8000, pitching it squarely up against the likes of the Skoda Citigo and new Hyundai i10.

The new model is said to major on offering plenty of space for your money and low running costs. There’s no word on engine line-up yet, but the mainstay of the range is likely to be the 75bhp version of the 1.0-litre three-cylinder engine already powering the Fiesta and other Fords.

This news also means that the current Ford Ka, built using Fiat 500 architecture, will be on sale right up until the switchover – so for at least another 18 months.