Earlier this year, we named the BMW iX3 the best electric SUV to drive, but how easy is it to live with?...

Why it's here We wanted to see if this large SUV is a great all-rounder, rather than a one-trick pony

Needed to Combine its precise handling with comfort, refinement and range worthy of a £60k+ electric car

While it’s now widely recognised as being one of the greatest sitcoms of all time, when Fawlty Towers was first broadcast, critics weren’t particularly impressed; it was dismissed as disappointingly conventional compared with the anarchic Monty Python’s Flying Circus that co-writer and star John Cleese had previously been involved with.

For similar reasons, it’s easy to assume the BMW iX3 is a backwards step. After all, BMW’s first fully electric car was the i3, a bespoke hatchback that combined futuristic exterior styling with a high-tech carbonfibre and aluminium body. By contrast, the iX3 is largely a conventional BMW X3 SUV – just one that has had the fuel tank and engine swapped for a battery and electric motor. 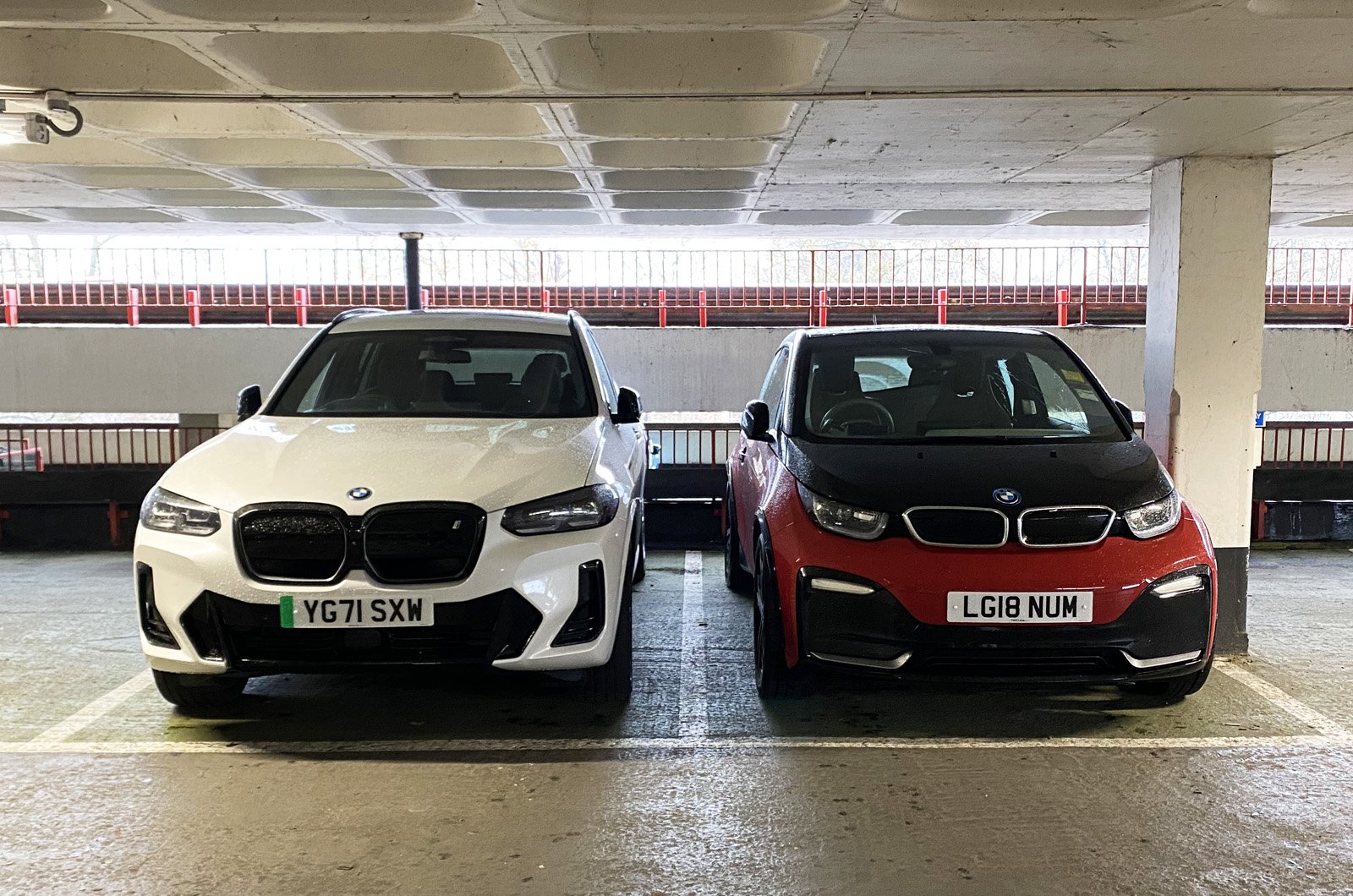 But here’s the thing: the iX3 is actually a much better car than the i3 ever was. And far from feeling compromised by the fact that it’s based on an existing model, it benefits from it.

You see, the i3 is one of those cars where you get the impression that the team behind it were so excited by the idea that they could do pretty much anything they wanted that they didn’t stop to ask if they should. So, yes, it’s very compact, but the downside is that the battery (and therefore the range) isn’t very big, the rear seats are cramped and you can’t fit much in the boot. And yes, it’s very manoeuvrable in town, but at higher speeds it’s short on grip and feels quite twitchy.

After living with my iX3 for the last nine months, I can level no such criticisms at it. 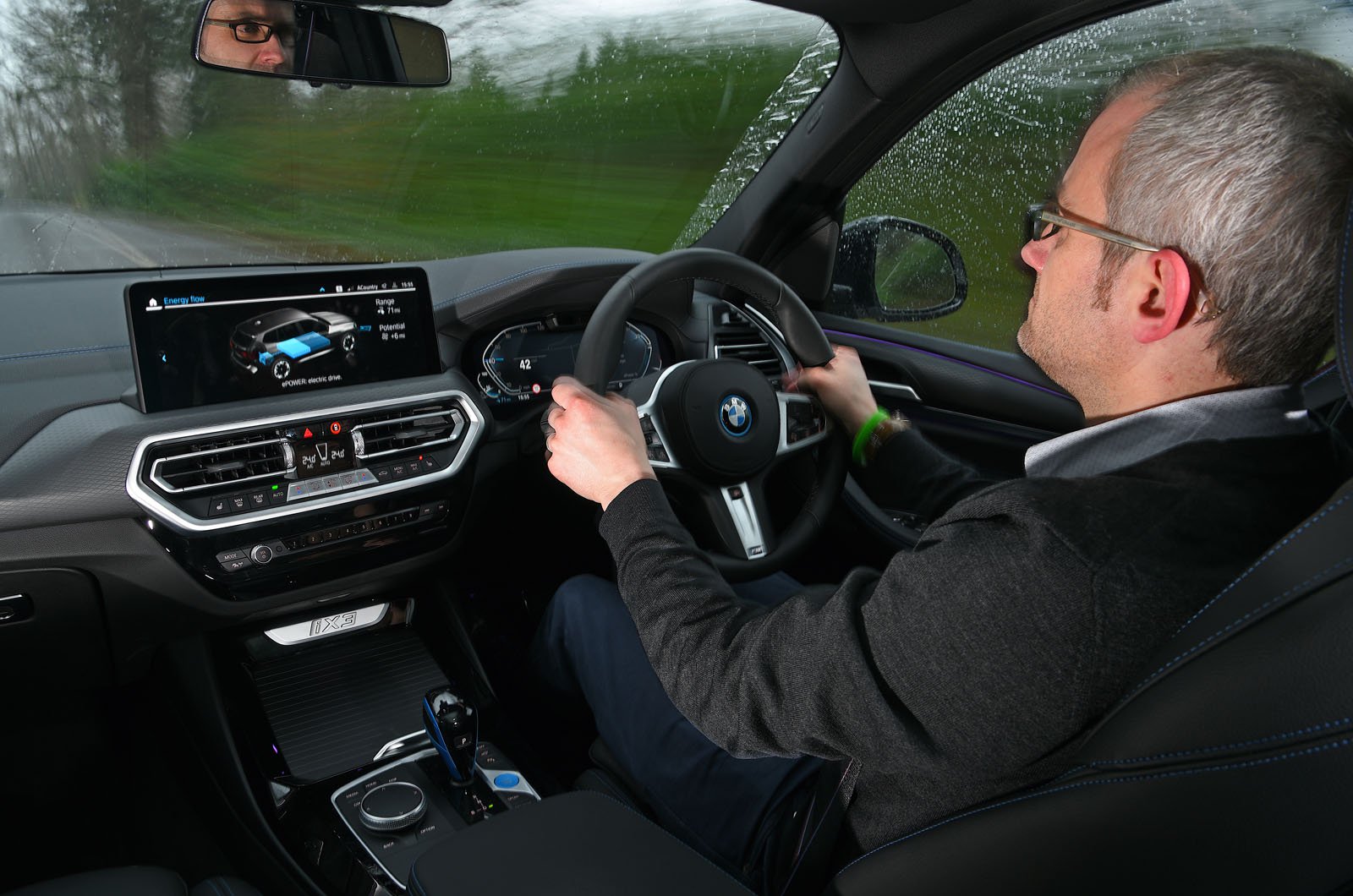 For starters, I found it to be capable of around 210 miles on a charge, even in cold weather and when driving on a mix of roads, including motorways. Meanwhile, when summer rolled around, that figure improved to more than 250 miles.

True, there are some electric cars that can go even farther, but these figures were more than enough for my needs, despite me largely having to rely on the public charging network, because I live in a flat.

At least as important for banishing range anxiety, is the accuracy of the iX3’s range readout; if anything, I found it to be a little pessimistic. As a result, I could be confident as to whether or not I would have to top-up on any journey, whereas plenty of other electric cars that I’ve driven seem to lose at least a couple of miles of range for every mile you cover in the real world. 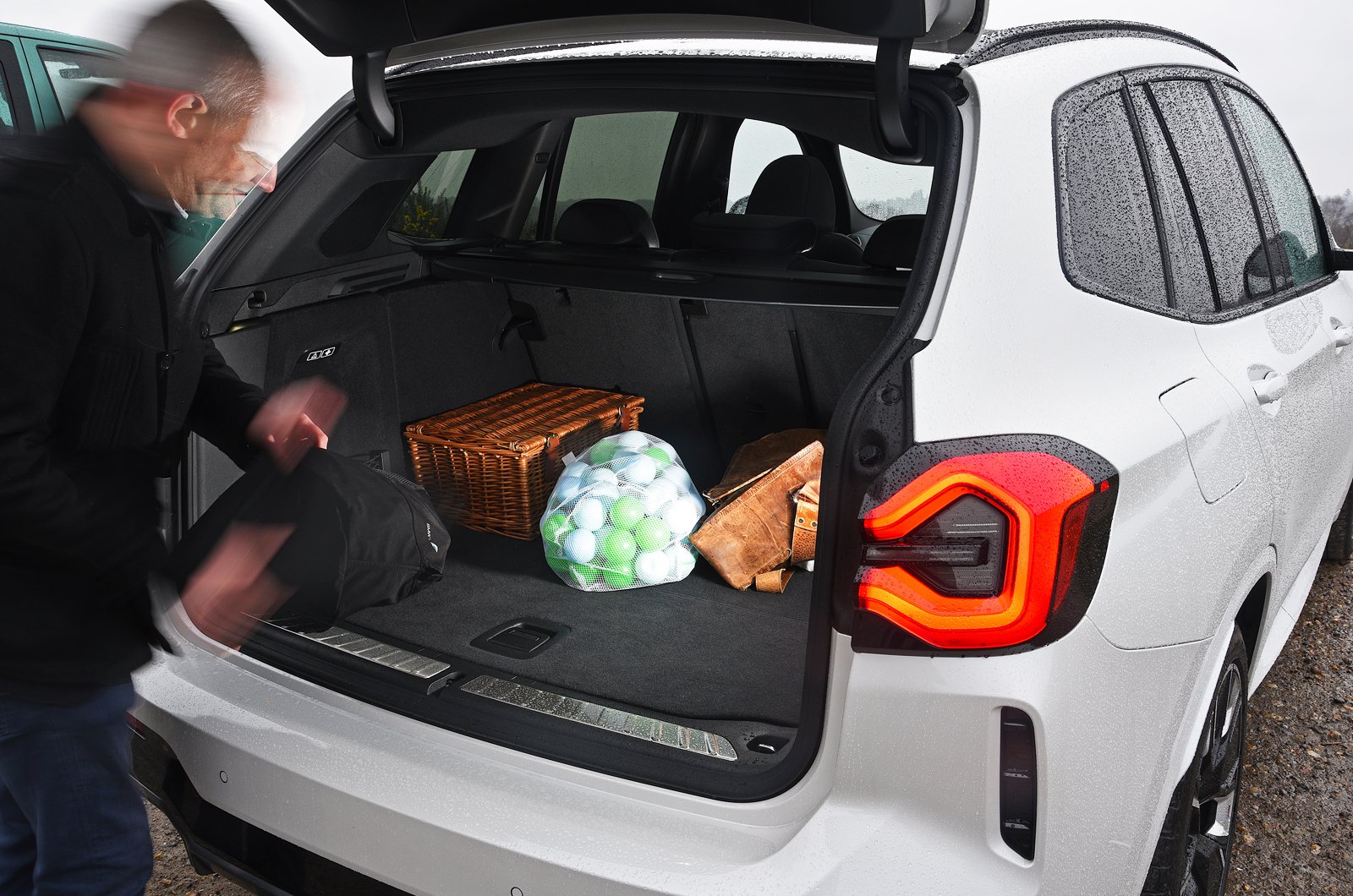 Practicality is another strength, due mainly to the iX3 being based on a large SUV. The only issue is that the underfloor storage area in the boot isn’t big enough to take the charging cables, so these generally ended up sitting next to any shopping or luggage I had back there. But given the amount of space on offer, this was rarely a serious nuisance. What's more, passengers get loads of room, too, and the large rear door openings made it easy to get my daughter’s child seat in and out.

In fact, the iX3 is a very easy car to live with full stop. I was initially a little underwhelmed by the interior, because much of the dashboard has been lifted from the far cheaper BMW 3 Series, but over time came to appreciate that this also means it’s wonderfully solid and user-friendly.

Then there’s the dynamics. My iX3 was an M Sport Pro (essentially an M Sport with some extra luxuries). But while this meant it had large, 20in wheels and sports suspension, trick adaptive dampers ensured it was just as capable of playing the comfortable cruiser as it was remaining composed in corners when I gave it a damn good thrashing. 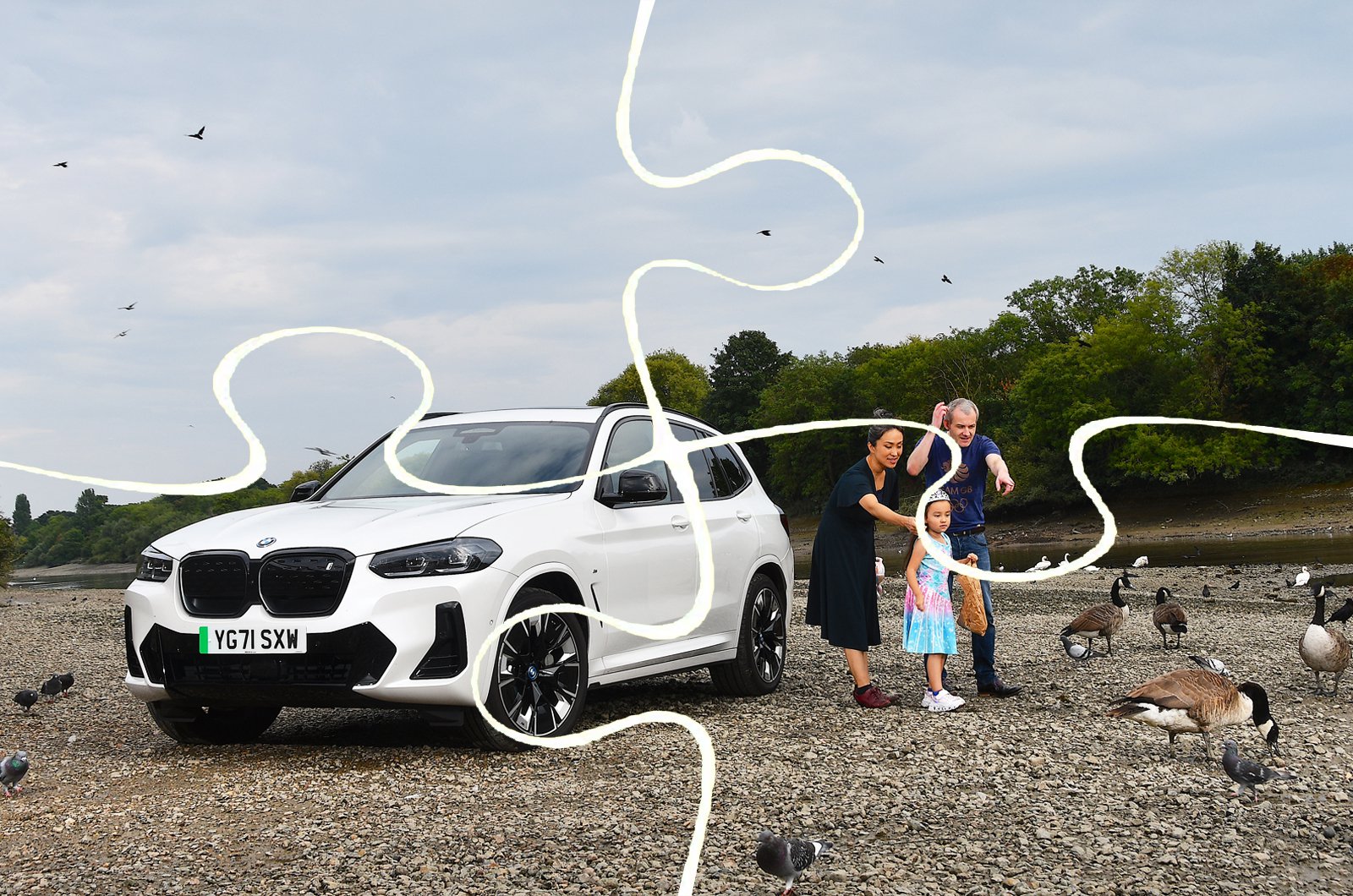 In short, the iX3 is a car where the pieces carried over from petrol and diesel X3s fit together almost seamlessly with those that are exclusive to the electric variant, making it one of the best electric SUVs – indeed, one of the best SUVs – currently on sale. 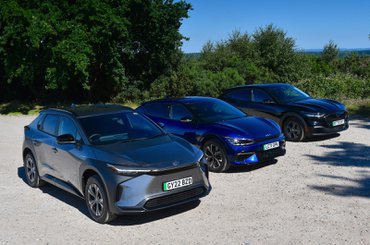 Toyota has long been at the vanguard of hybrid technology, but the bZ4X is its first modern electric car. How does it compare with two of the most exciting alternatives?