We reveal the best cars aged three to eight years old for passing the MOT test first time - and the models with the highest fail rates...

The bottom 10 cars for passing the MOT test 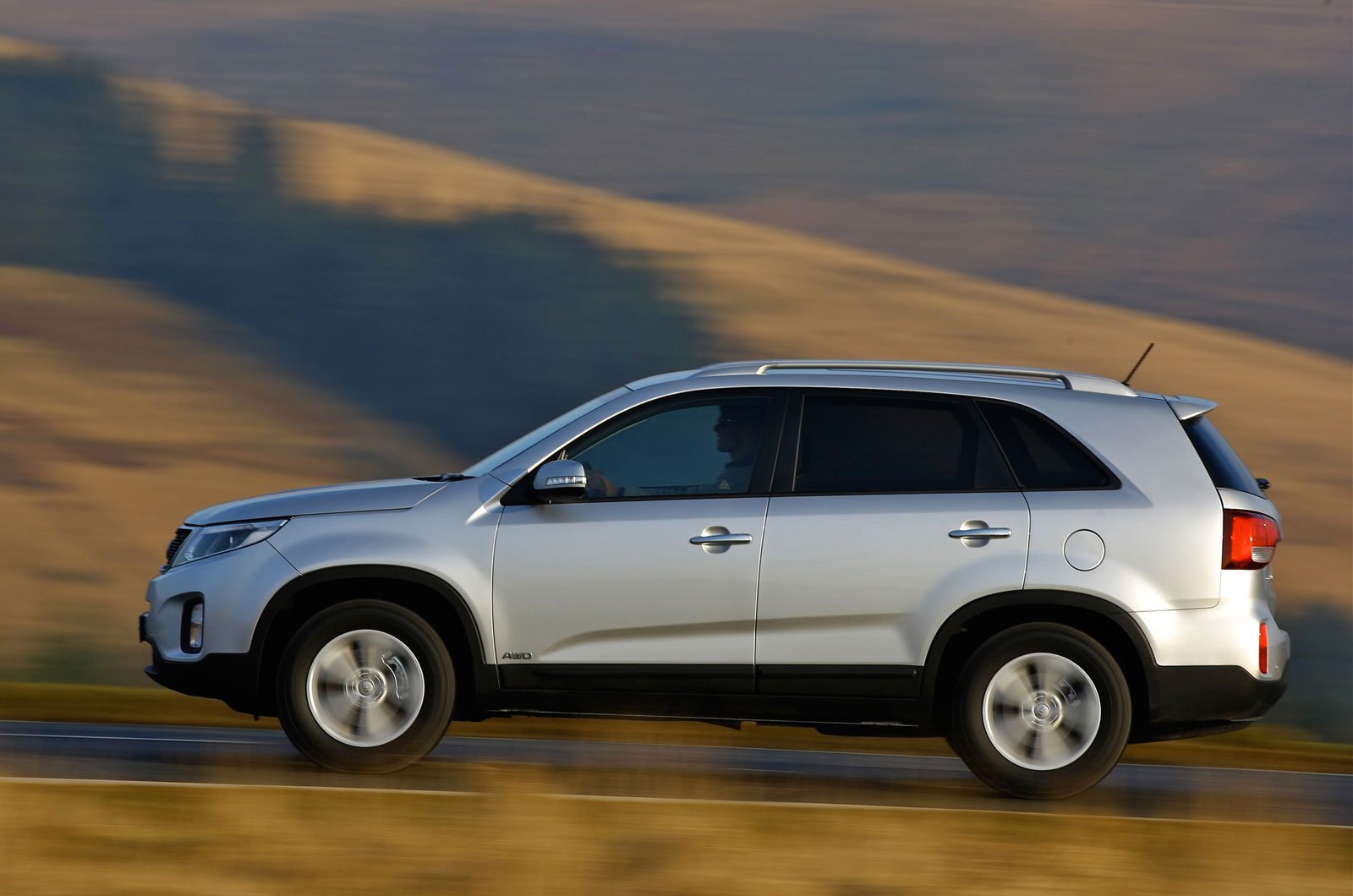 The second-generation Sorento is a large seven-seater SUV that suits most family needs. Only available with a diesel engine, the 2.2-litre CRDi diesel delivers a good balance of performance and economy. Kia’s leading seven-year warranty will be out of date for most models so it’s worth doing your homework when buying.

Read our full review of the used Kia Sorento 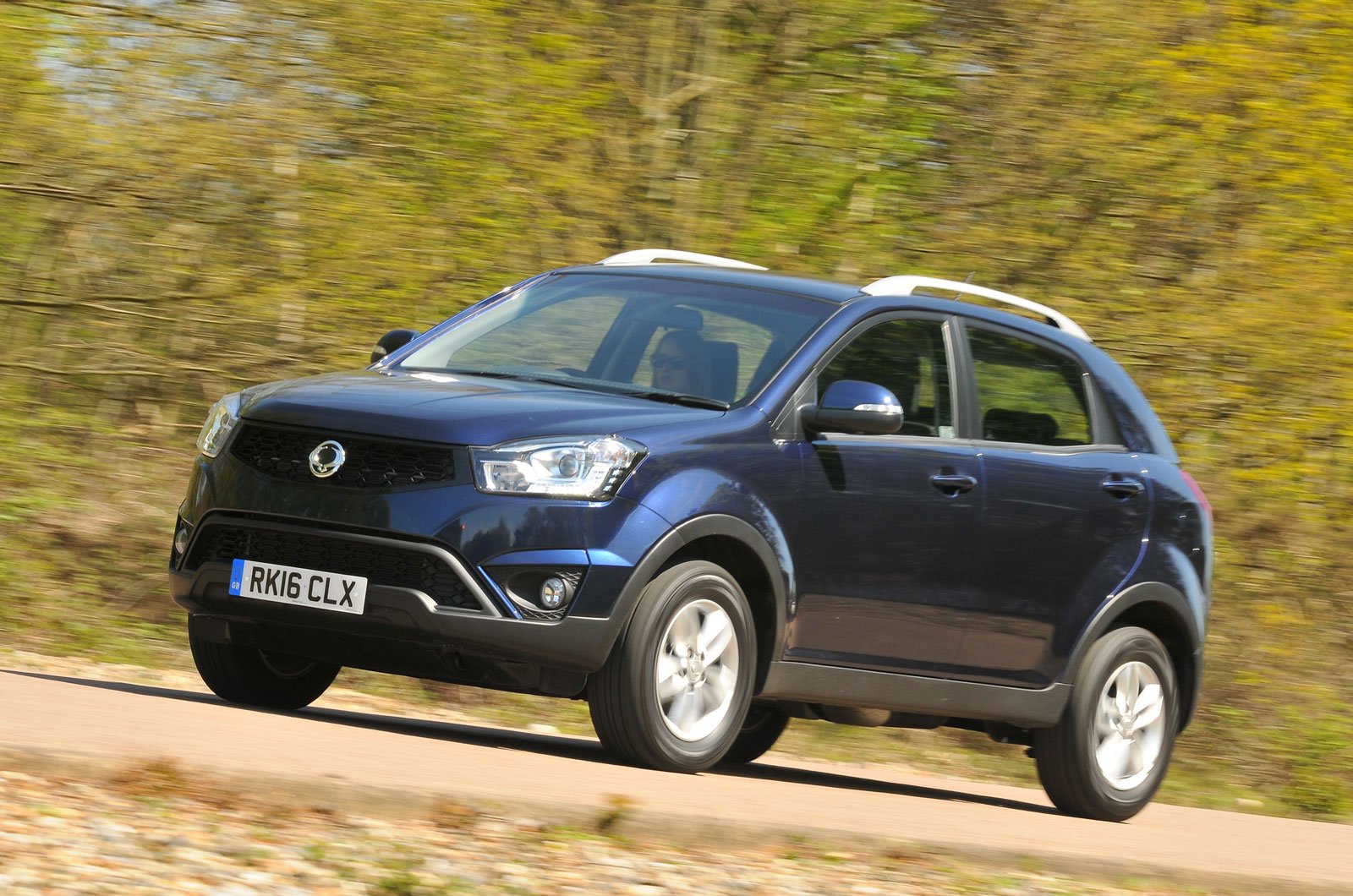 The Korando is a rival to the Nissan Qashqai and Kia Sportage, although it hasn’t achieved the sales success of either of those models. From launch, there was a single 2.0-litre diesel engine available, upgraded to a 2.2-litre unit in 2014 when the model was given a refresh. Buyers have a choice of two or four-wheel drive, with prices starting at £6000.

Read our full review of the Ssangyong Korando 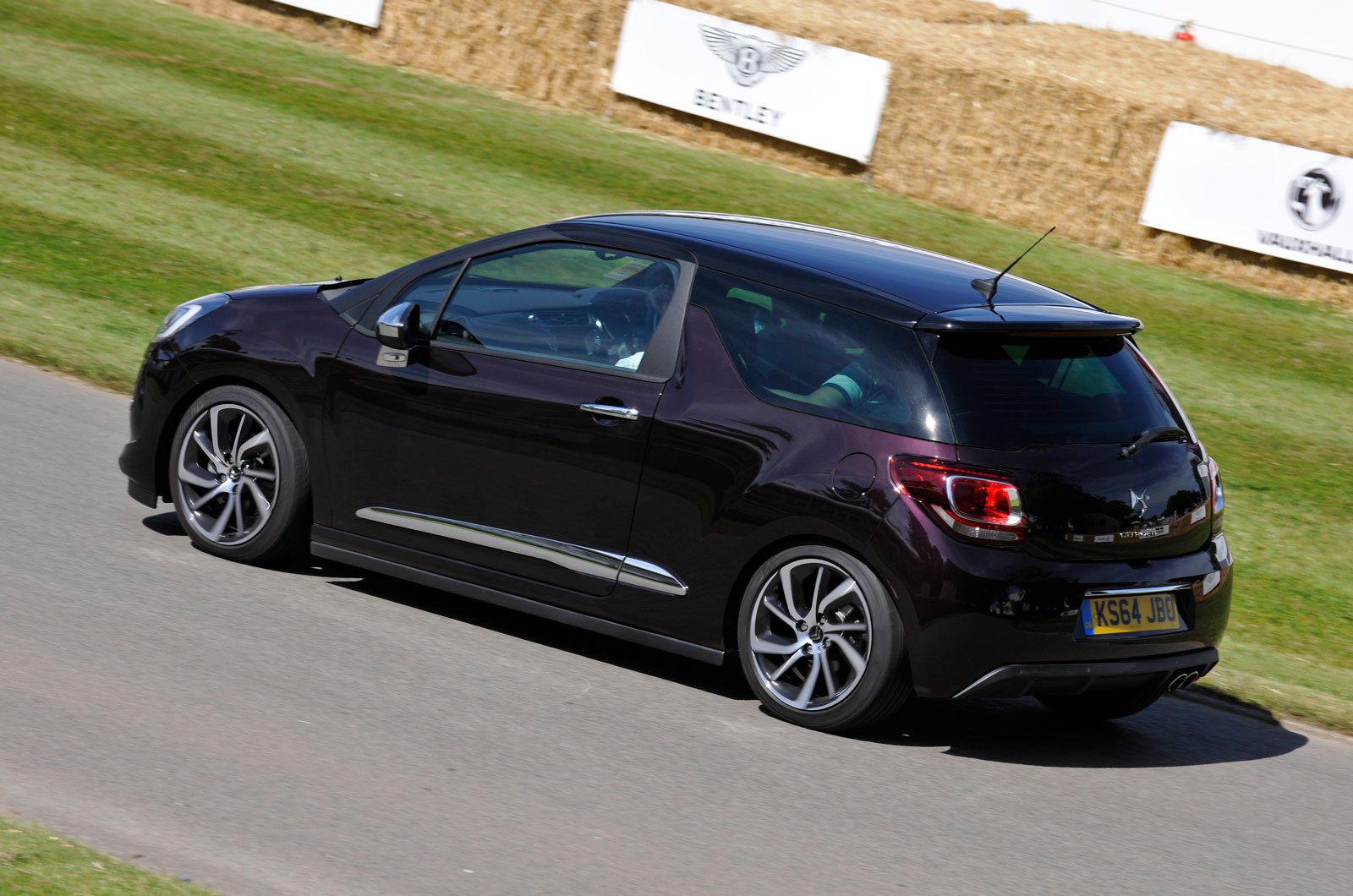 Before DS became a standalone brand, it was part of Citroën. The DS3 was sold as a rival to the Mini, and came with a lot of personalisation options for owners. Diesel-engined DS3s performed worse than petrol models, with an average pass rate of 71.43%, compared with 76.03% for the petrols, but the diesels had covered around 13,000 more miles when going in for their latest MOT.

Read our full review of the used Citroen DS3 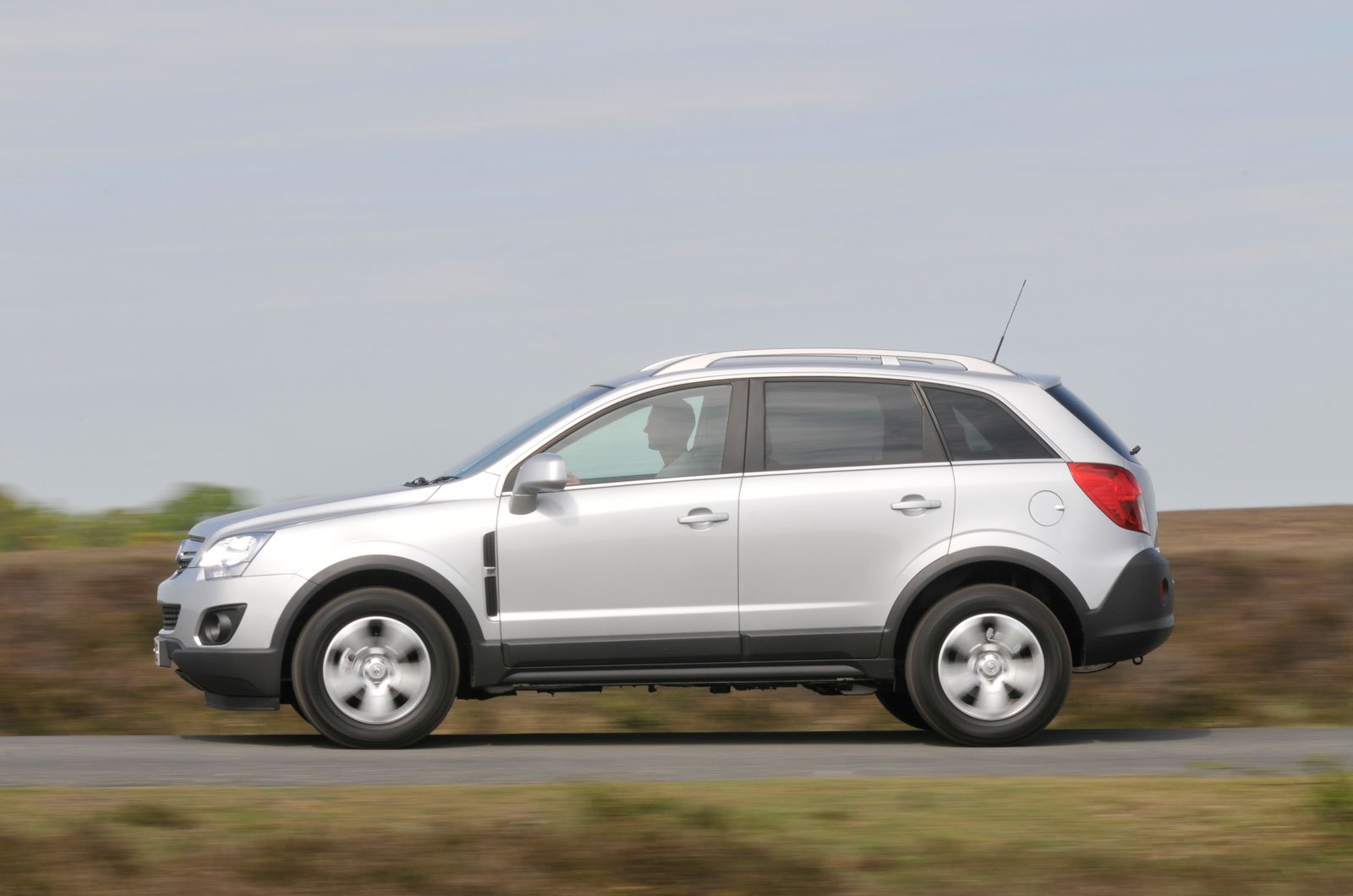 The Antara was sold as a rival to the Volkswagen Tiguan and Ford Kuga, and was available with a 2.4-litre petrol or 2.2-litre diesel engine. The latter was by far the most popular (and suitable) choice, and accounts for most of our data on the model. 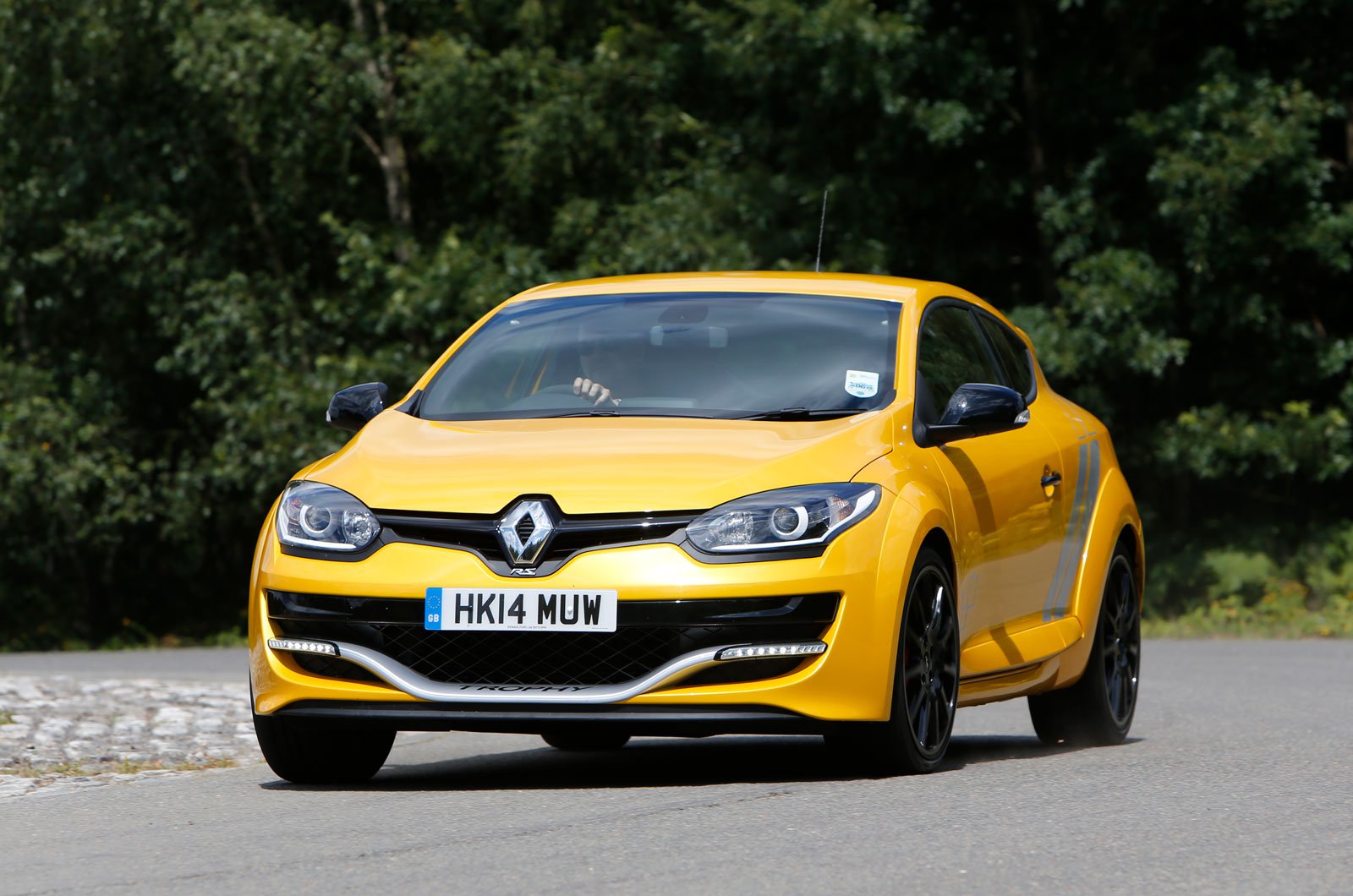 A rival to the Ford Focus and Volkswagen Golf, the Megane was available with a petrol or diesel engine, although the latter accounted for nearly two-thirds of our 1722 vehicle sample. The high average test mileage could be one reason why more Meganes failed the MOT test first time.

Read our full review of the used Renault Megane 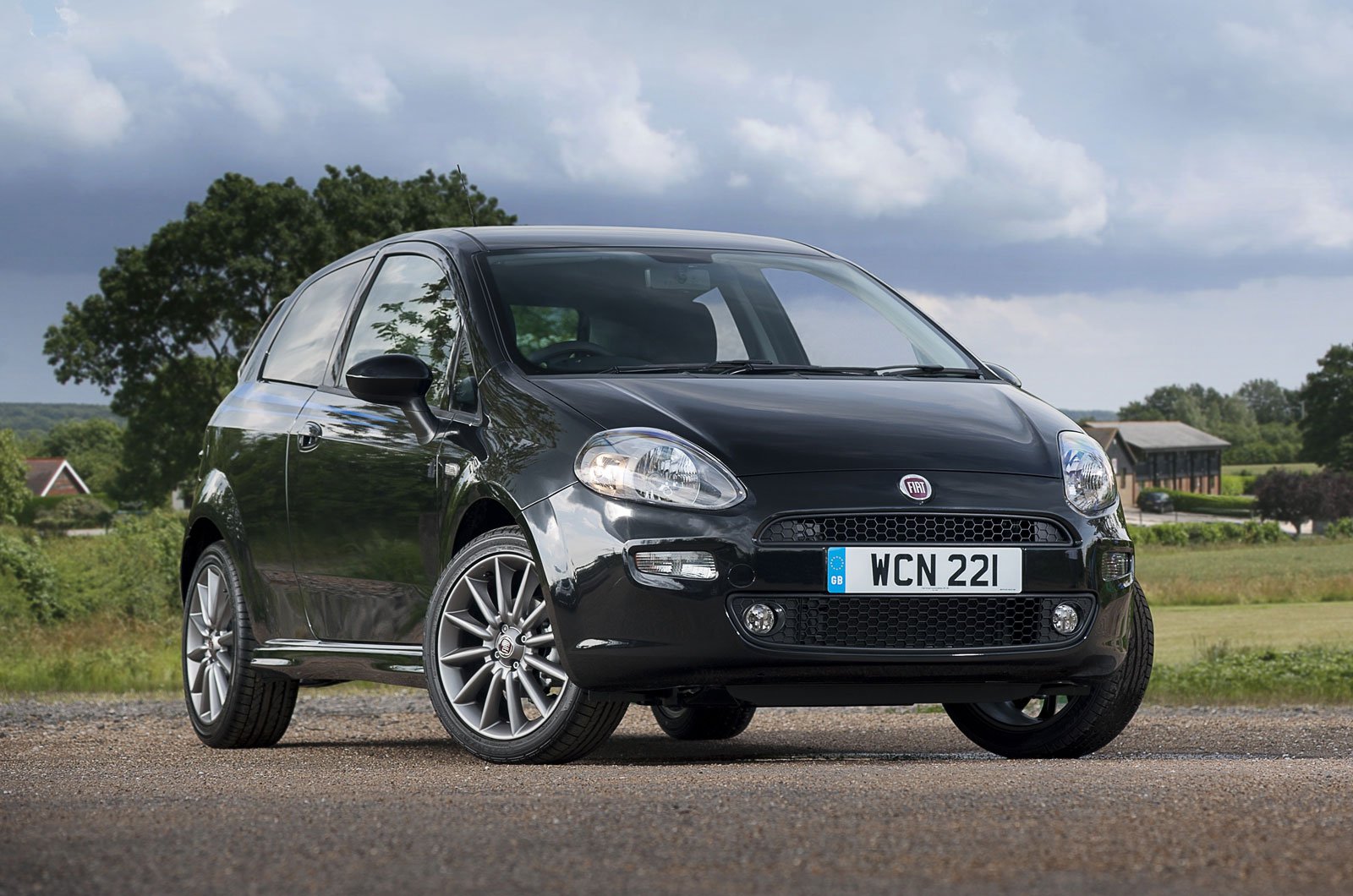 The third-generation Punto was launched in 2005, with a facelift introduced in 2012 (all cars in our sample are facelifted models). Although the Punto was sold with a choice of petrol and diesel engines, petrol engines accounted for 90% of our sample.

Read our full review of the used Fiat Punto 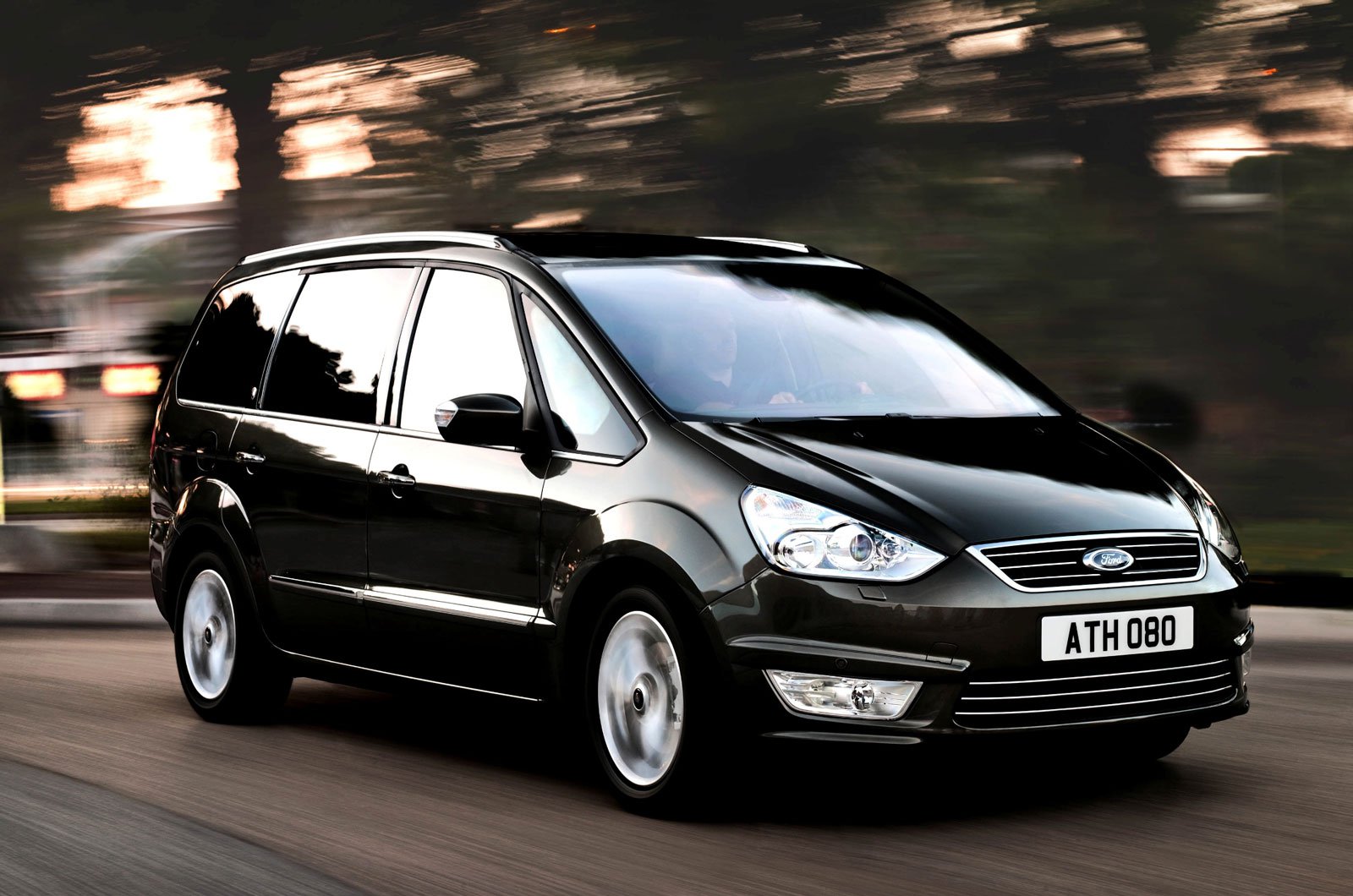 The Galaxy is popular with fleet and taxi drivers, and the high average test mileage of the cars put in for the MOT test suggests many have led a hard-working life. That could be one reason for the Ford MPV's low MOT pass rate.

Read our full review of the used Ford Galaxy 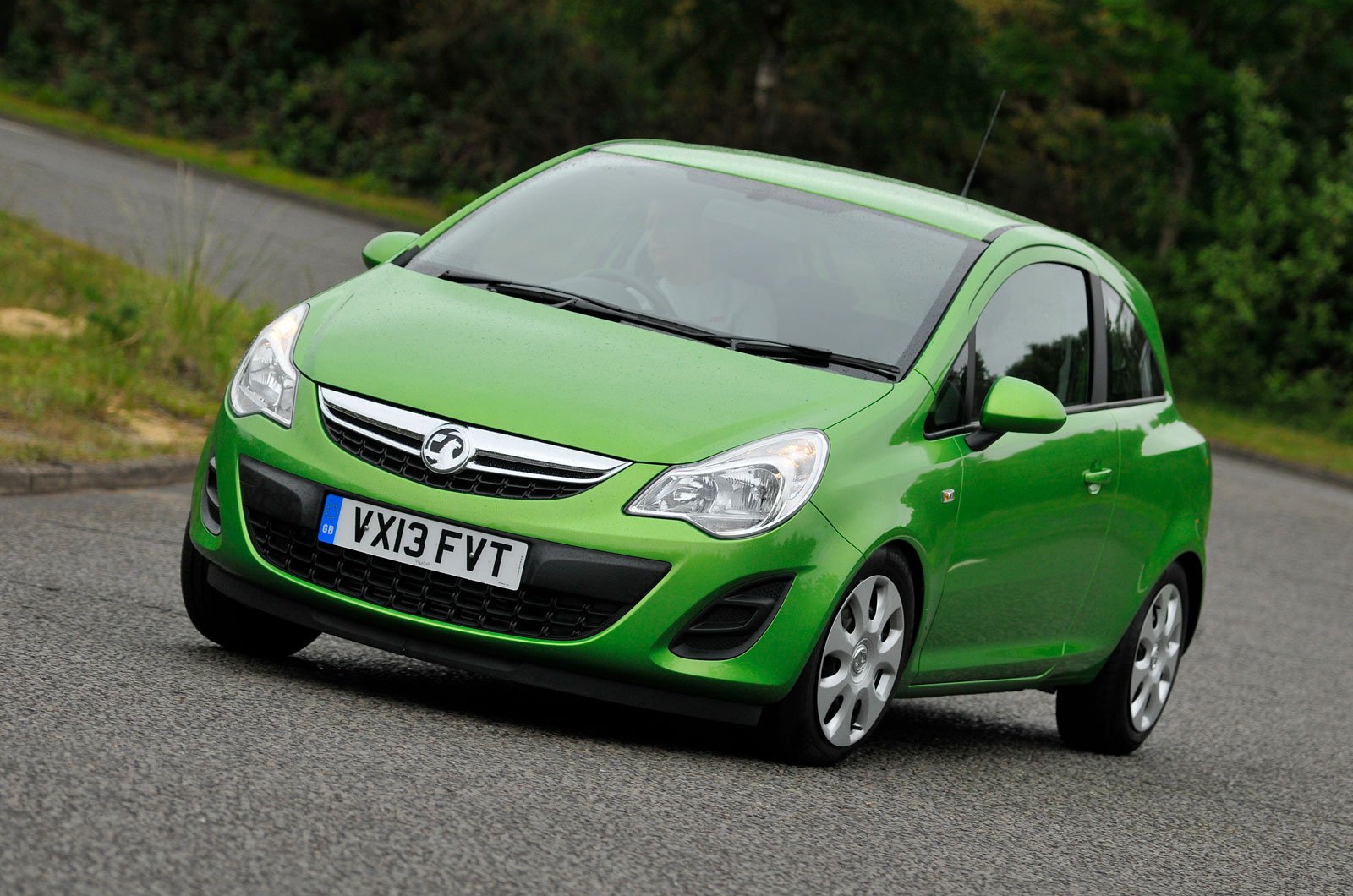 The fourth-generation Corsa is popular with new and young drivers because it's a very affordable used buy, with prices starting at less than £3500. As our research shows, though, it’s worth doing your homework before you buy because more than a quarter of cars failed their MOT test on the first attempt.

Read our full review of the used Vauxhall Corsa 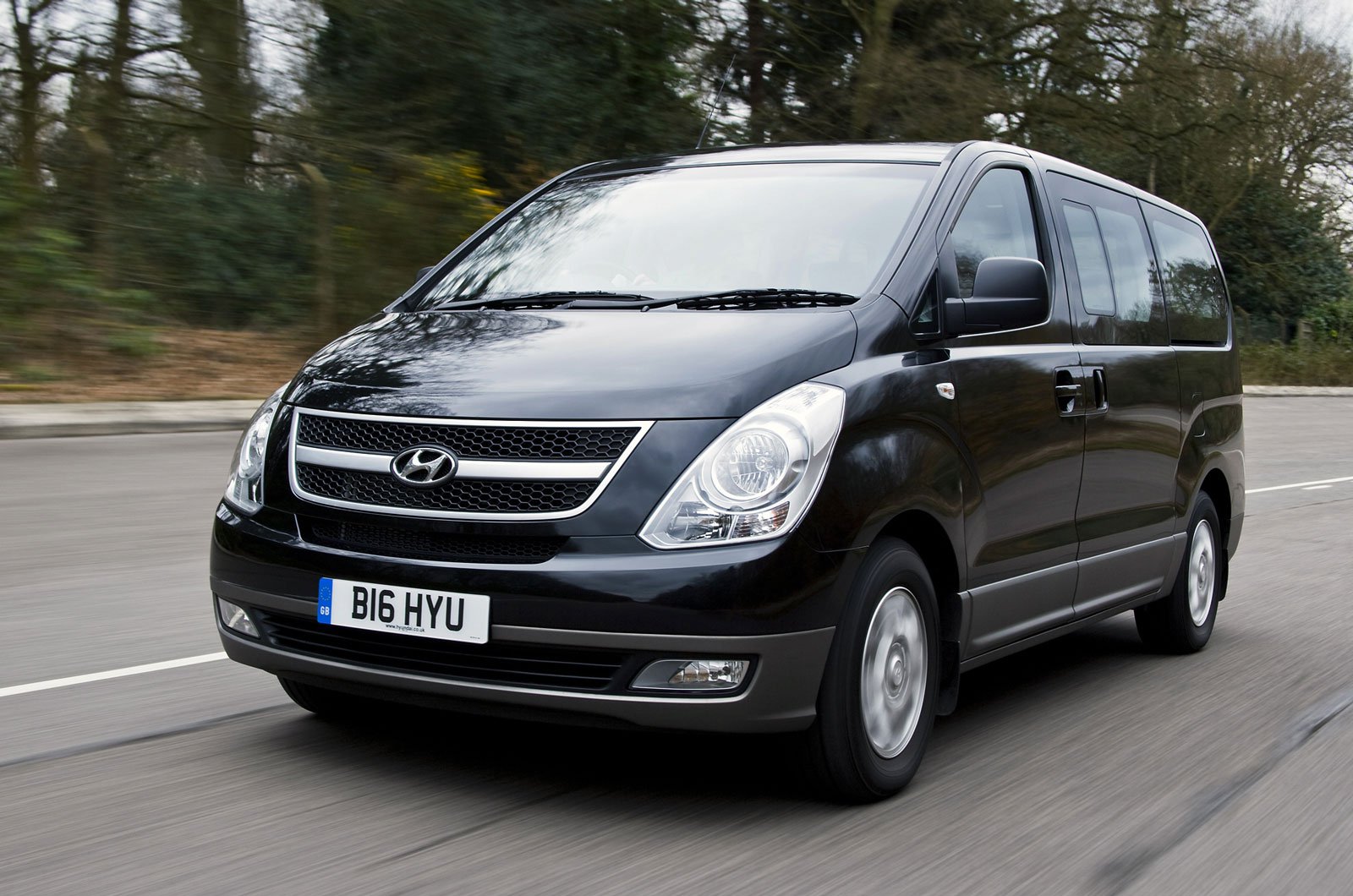 Hyundai's van-based MPV has seating for eight, making it a popular choice for use as a taxi or minibus. It's fitted with a 2.5-litre diesel engine that offers decent economy and performance. It's advisable to check the MOT history of a potential purchase before you buy to avoid picking an example that's led a particularly gruelling life. 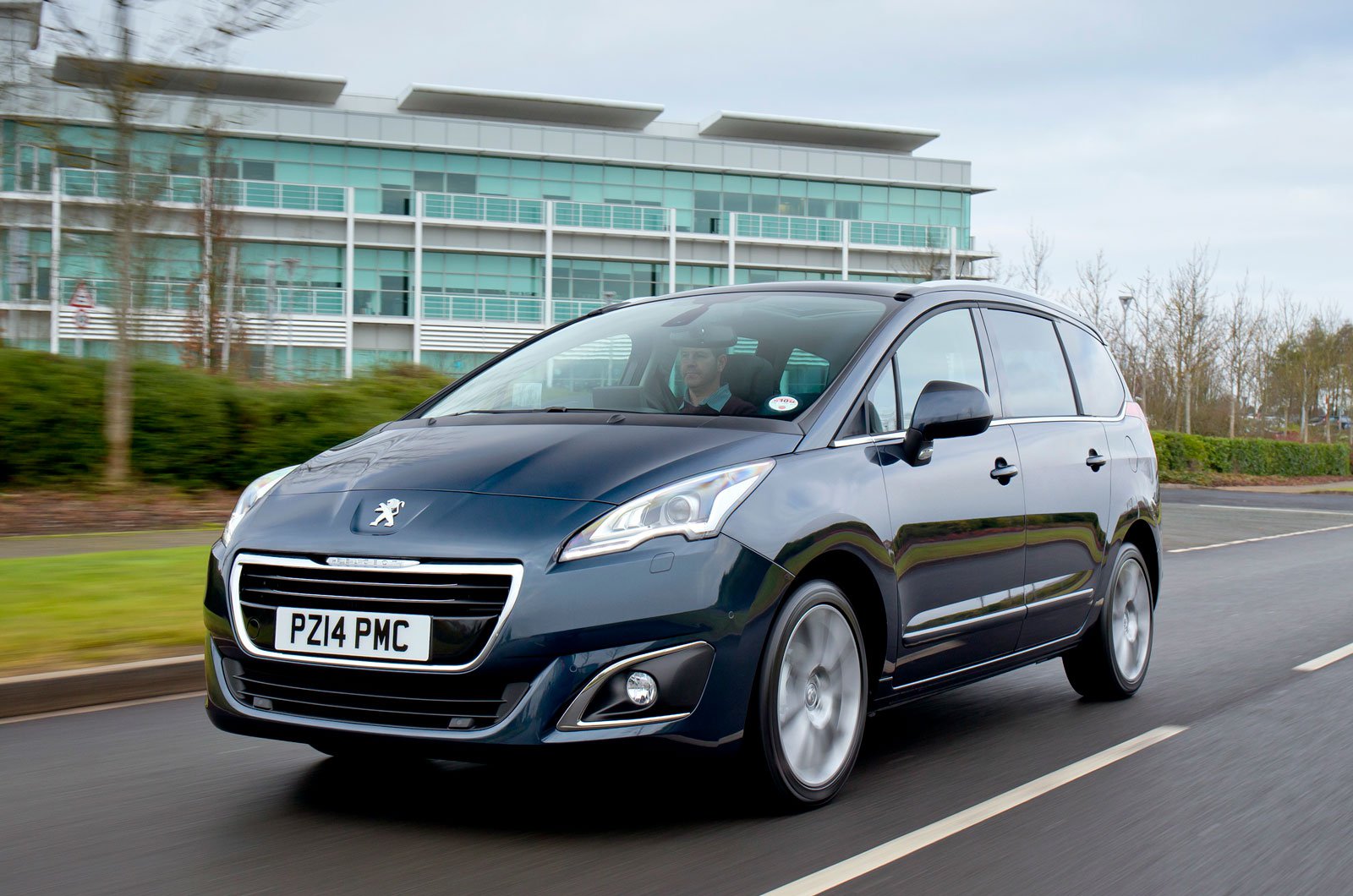 The previous-generation 5008 is a great choice for families who want a practical and economical car, and the BlueHDi diesel engines are particularly good on fuel. However, as our research shows, it pays to do your research before you buy because many examples have a fairly high mileage and a poor record for passing the MOT test first time.

Read our full review of the used Peugeot 5008

< Previous | Read more: the most and least reliable cars > 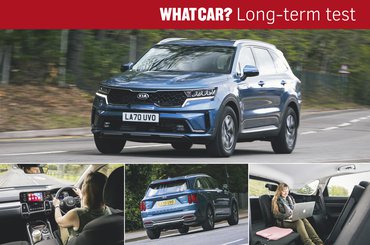 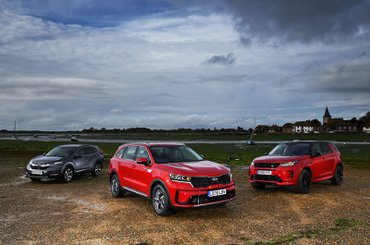