Home
News
Budget 2020: What does it mean for motorists?
news

Budget 2020: What does it mean for motorists?

Following Chancellor Rishi Sunak's first budget, we look at whether it was good or bad news for drivers...

The government has announced new funding for electric vehicle charging, pothole filling and road improvements as part of its annual March budget.

Below, we look at each of the Chancellor's other announcements, and how they affect motorists and car buyers. 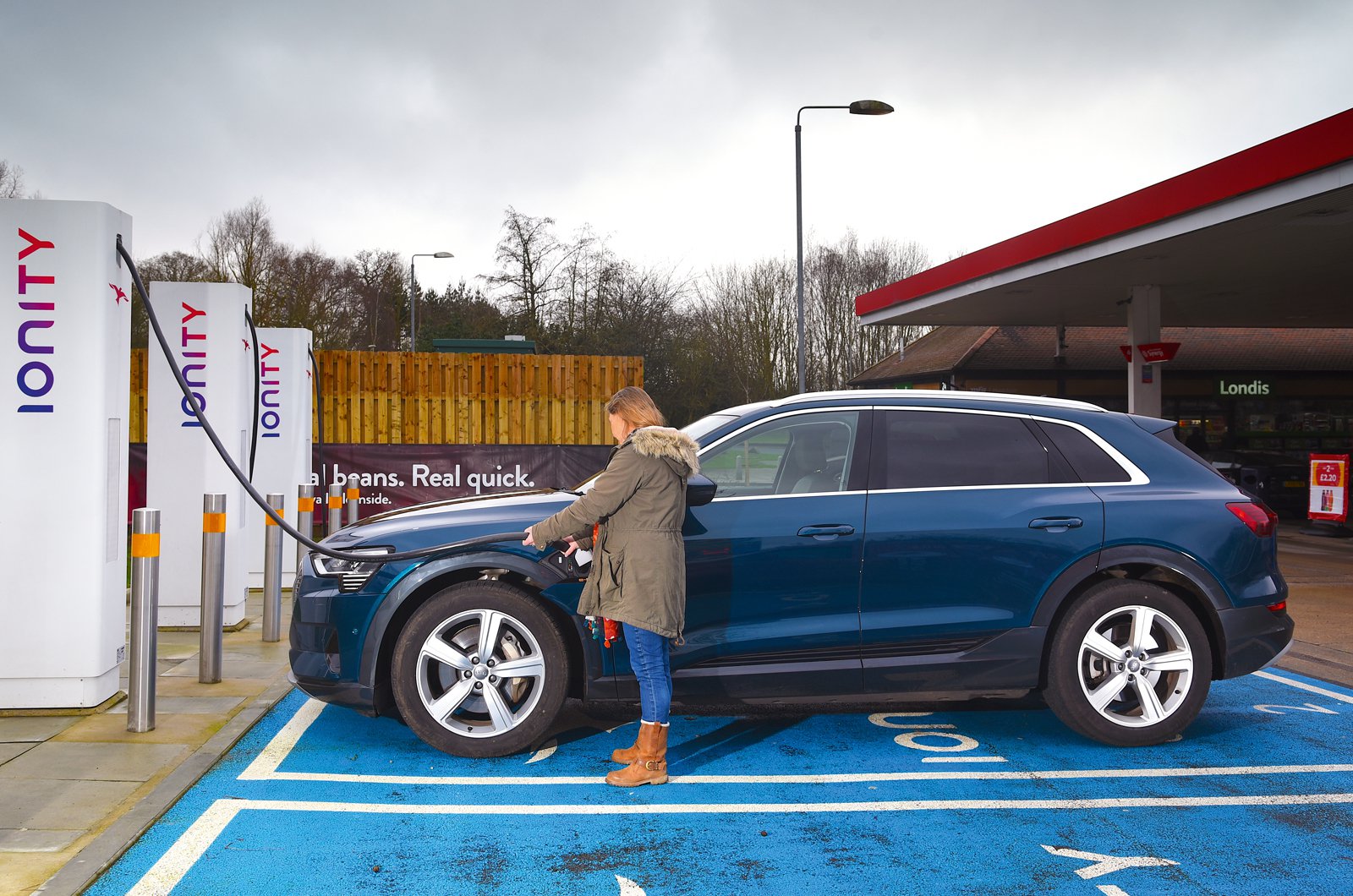 The Chancellor announced a new £500m funding pot, to be spent over the next five years, to help grow the UK's rapid charging network for electric cars. The intention is that drivers will never be more than 30 miles away from a rapid charging point. The fund is primarily designed to cover the cost of businesses installing fast charging points on their premises.

According to charging point locator Zap Map, there are currently close to 18,000 charging points in more than 11,000 locations across the UK.

Industry body the Society of Motor Manufacturers and Traders had wanted the government to go one step further by abolishing VAT on electric and plug-in hybrid cars. The group said that this would increase sales of such cars to just under one million by 2024, resulting in the saving of 1.2 million tonnes of CO2.

Elsewhere, the budget confirmed that electric vehicles will be exempt from the so called Expensive Car Supplement, which can add up to £1600 in tax over five years on cars costing more than £40,000. 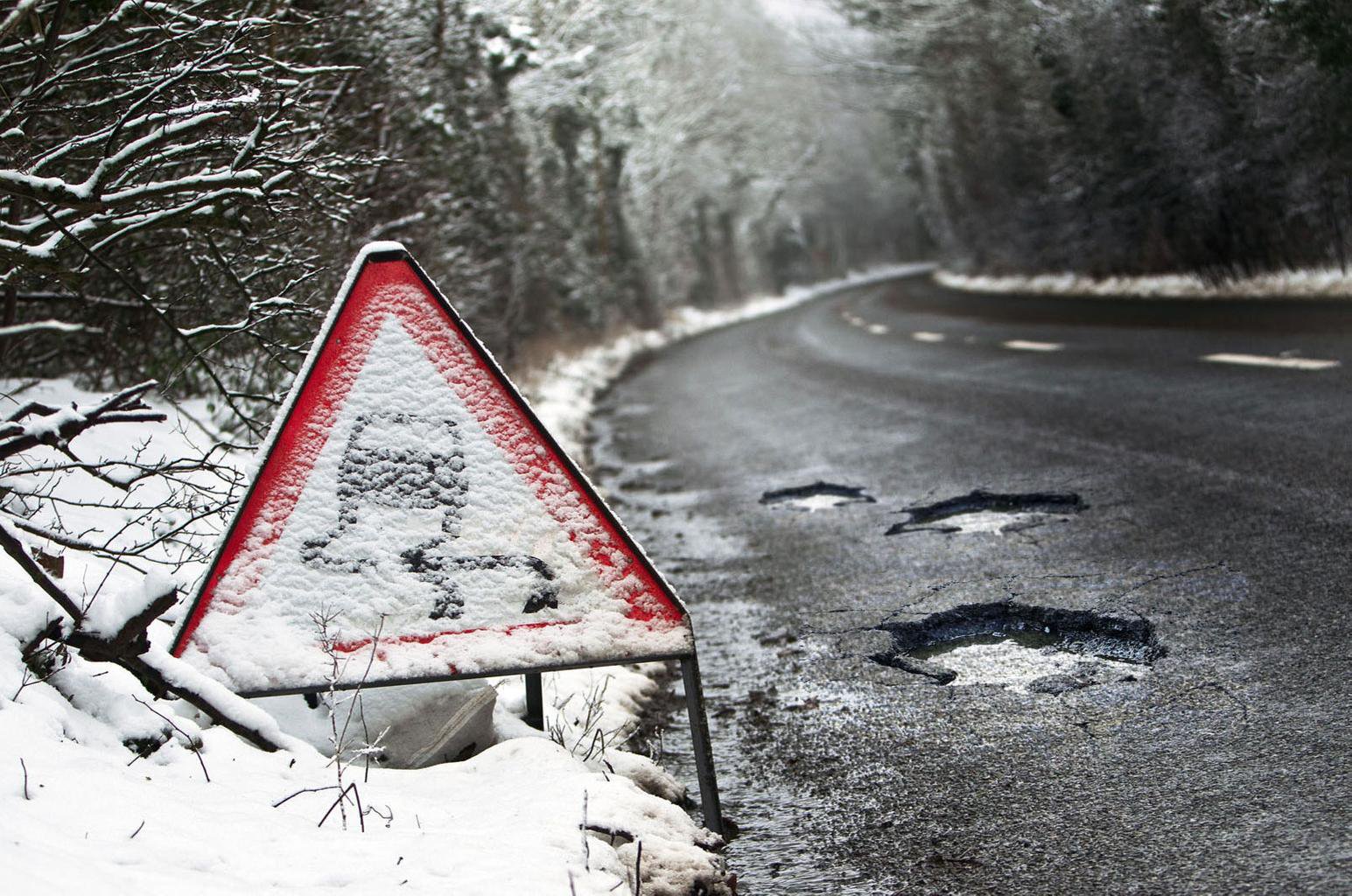 Local councils filled in more than 15,000 potholes in 2018/19, but more than 700,000 potholes were reported in the 2018 financial year alone. Additionally, more than £1.9 million was paid out in compensation claims to motorists who had their cars damaged by potholes, with the average claim amounting to £257.

HM Treasury has said that the money will be available to local councils to spend on resurfacing works, aimed at preventing potholes appearing in the first place.

Potholes on motorways are required to be repaired within 24hrs, but on local roads maintained by councils it can take far longer. Indeed, definitions on exactly what constitutes a pothole varies by council. 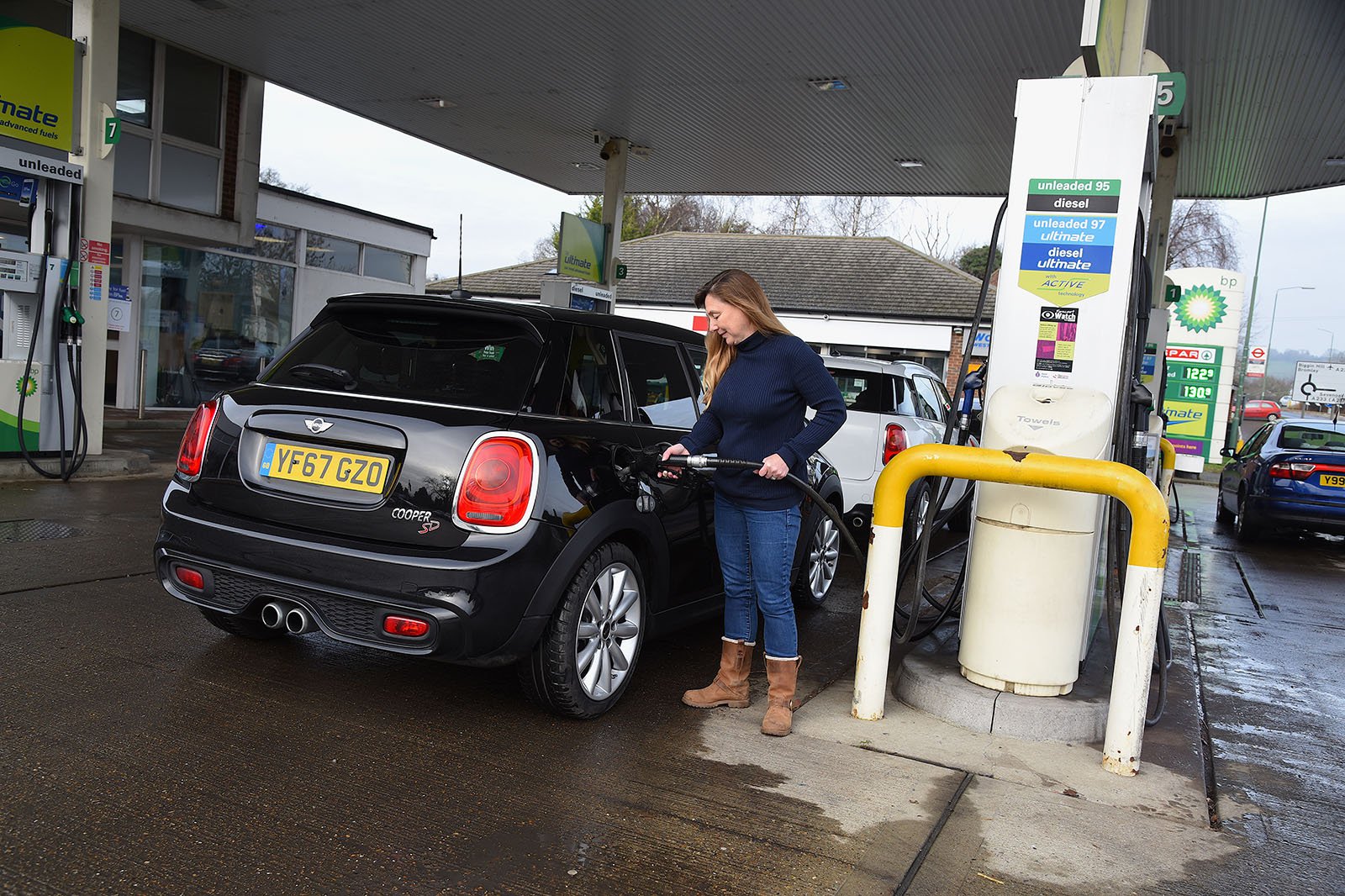 It was widely believed that the Chancellor would use this budget to end the freeze on fuel duty – a freeze that has been in place for the past nine years. Instead, he has extended it for another year.

A recent survey of 3200 motorists conducted by the RAC found that just 10% were in favour of ending the freeze on fuel duty. In the same survey, almost 60% of respondents said they wanted to see extra funding to improve road infrastructure as part of the budget – paid for by ring-fencing 2p from every litre of petrol and diesel sold.

Days before the budget, the Chancellor was warned not to raise fuel duty by a group of 36 Conservative MPs, who said that the government should not “balance environmentalism on the backs of working people.

“They depend on their cars, vans and lorries to get about and run a small business. Every penny of a fuel price rise hits their financial security.”

During December’s general election campaign, Prime Minister Boris Johnson had said that his government had “absolutely no intention” to raise fuel duty. 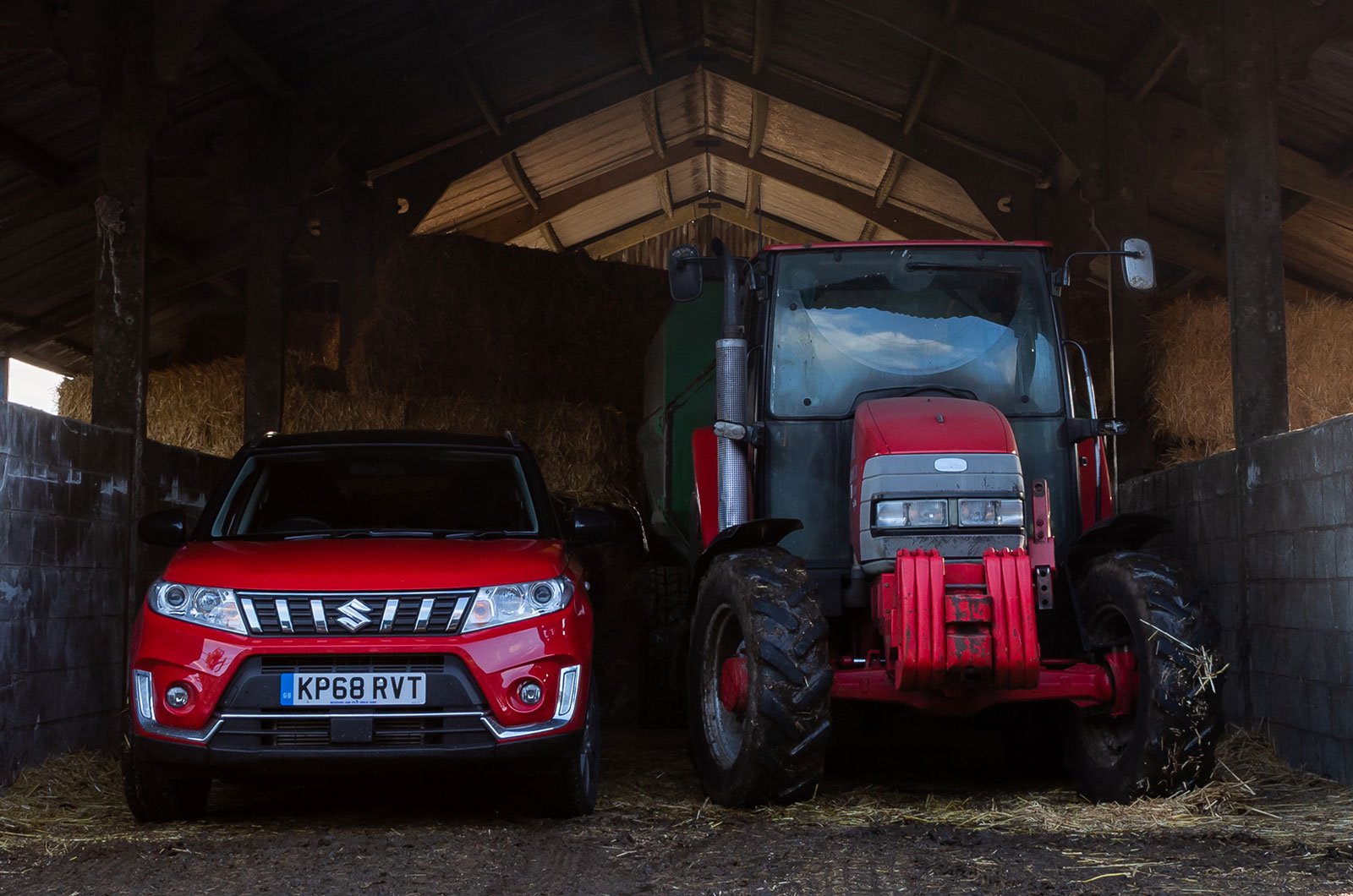 The Chancellor also announced the end of tax relief on red diesel in all sectors except agriculture, fish farming and non-commercial heating. Buyers of red diesel currently pay 11p per litre of tax on fuel, compared with 58p for regular buyers.

Red diesel is the same as regular diesel, but is used in vehicles that aren't taken on the road – for example, tractors and other agricultural or construction vehicles.

In his speech to the House of Commons, the Chancellor noted that sectors using red diesel contribute heavily to the country's emissions.

Next: Get a great deal on your next car with What Car? >>

Nissan ARIYA: star of the show at Fully Charged Outside