10 ways to save fuel

Unless you go electric you can't avoid the cost of putting petrol or diesel in your car's tank, but you can minimise the damage to your wallet by saving fuel where possible. Here are our top tips...

The cost of filling a car up with fuel is now as significant as that of filling a supermarket trolley with the family's weekly shop. But while you can't do anything about the cost of fuel, there are plenty of ways you can maximise the value of every litre you put into the tank. Here our top 10 tips:

Your car uses most fuel getting away from a standstill, so try to anticipate the road ahead, keeping a good distance from the traffic in front. That way, you'll need to stop fewer times. And when you do have to stop, remember to pull away gently to reduce the strain on the engine.

Always try to change up to the next gear as soon as possible, because the fewer revs the engine is doing at any given speed, the more miles it'll do to the gallon. It's also worth bearing in mind that modern cars shut off their fuel injectors when you're coasting in gear, so staying in gear for as long as possible when you're slowing down reduces fuel consumption.

3. Clear out the clutter

The lighter your car is, the less fuel it'll use. So, while you might want to carry a shovel in winter, leave it in the garage in summer. And if the kids aren't travelling with you, don't take their buggy. 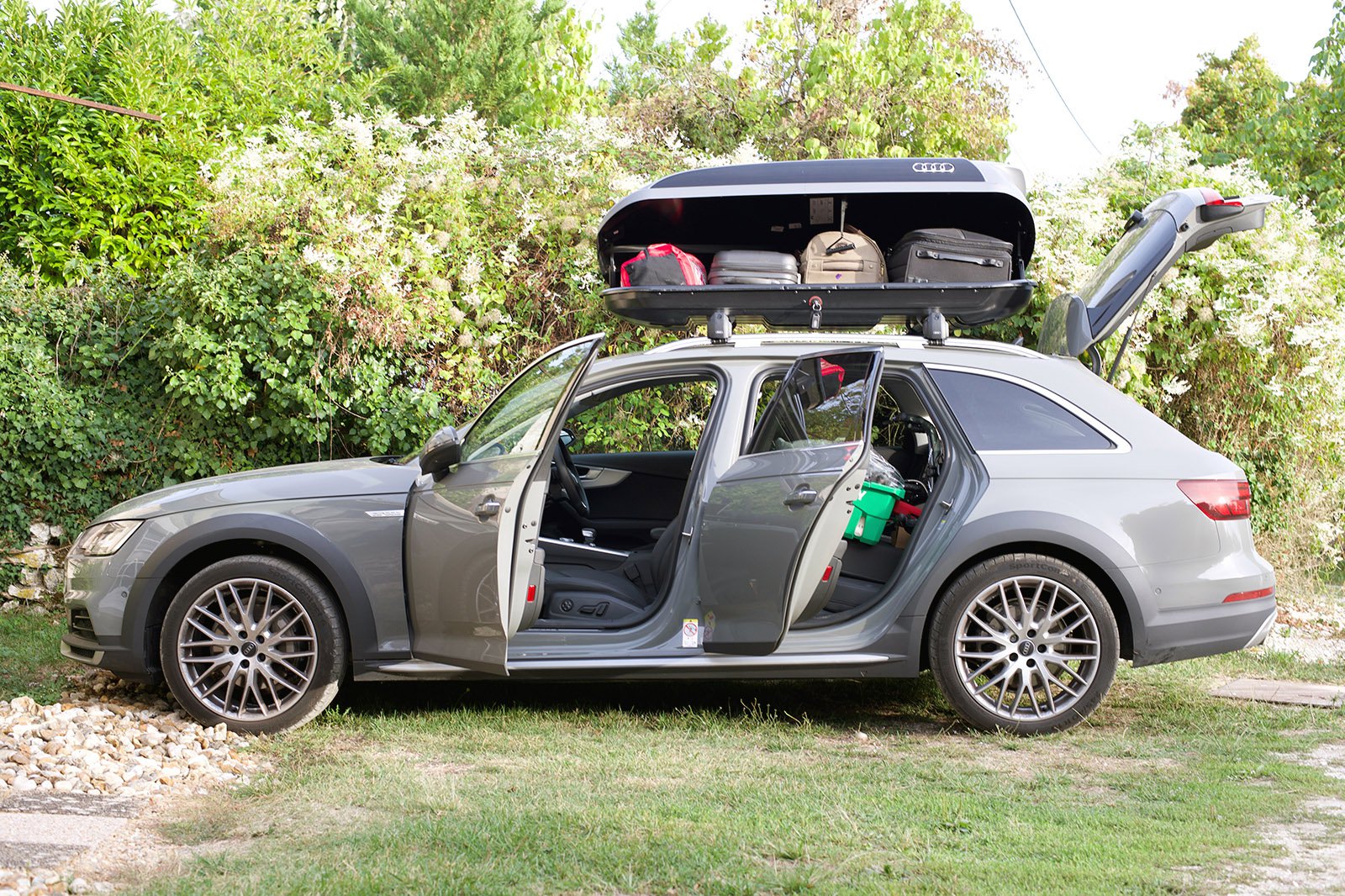 If you're not using the carrying capacity of external kit like roof boxes or bike racks, take them off the car; the extra wind resistance these items create has a surprisingly profound effect on fuel consumption, as do open windows and sunroofs.

5. Pump up the tyres

Under-inflated tyres create drag. If you keep yours correctly inflated, you could use up to 25% less fuel.

The way you get to places makes a big difference to your MPG. For example, a longer route may actually cut your fuel bill if it includes less stop-start traffic.

The slower you're going in top gear, the more miles you'll do per gallon. In fact, if you cruise at 60mph rather than 90mph on the motorway you'll use roughly 50% less fuel. 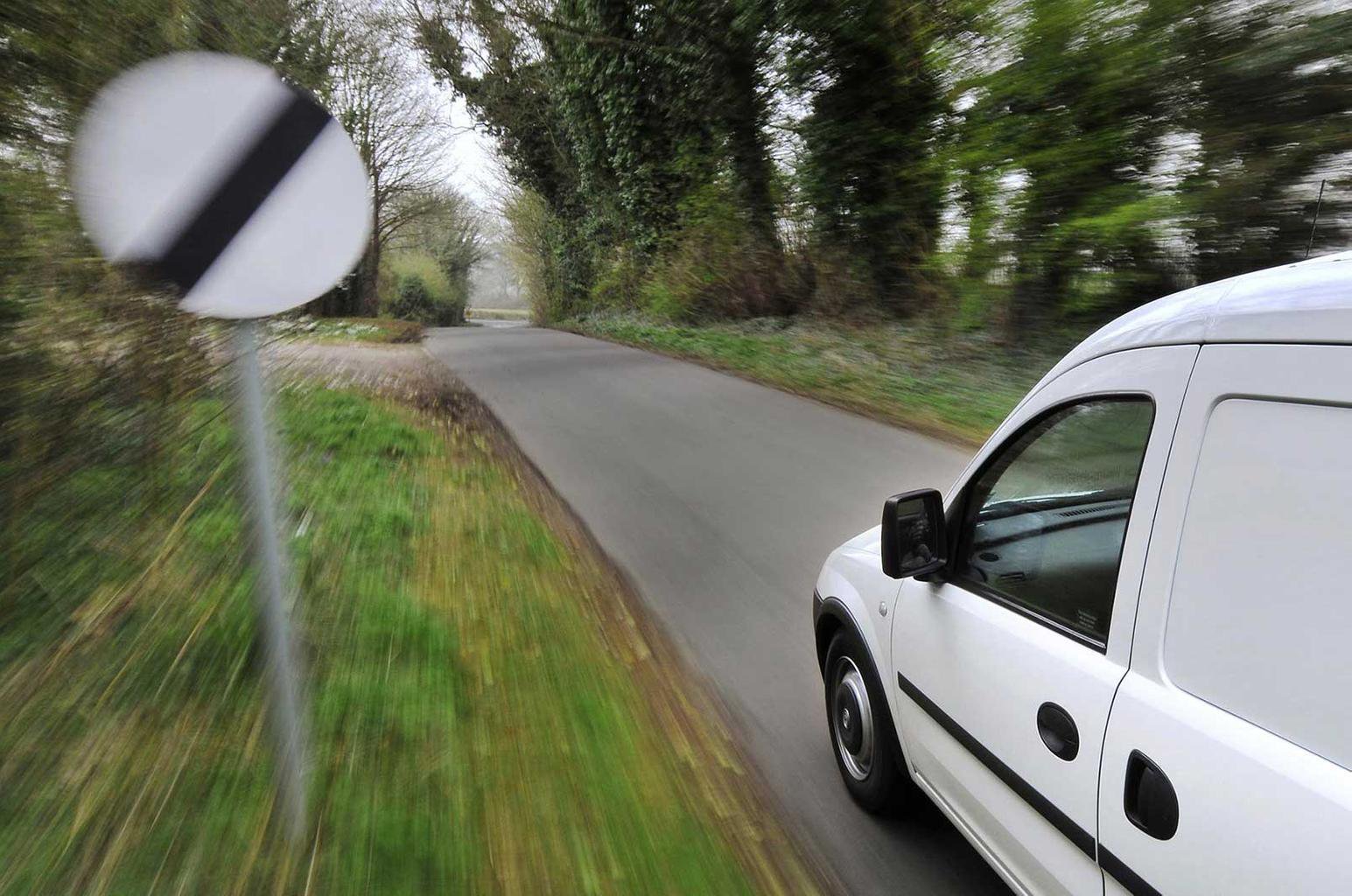 Switching off your car's air-con in winter can cost you more than it saves, because if it isn't used regularly the seals dry out and you'll face a bill to get it working again. However, it is worth switching off systems such as the stereo, rear demister and lights when you're not using them, because they all draw energy that means the engine has to work harder.

Most modern cars will automatically switch off the engine when you come to a halt. But if yours doesn't (and you're stationary for more than a minute), do it yourself.

Read more: the most and least efficient cars revealed >>

Owning and running your carTrue MPG
Top 10s >
Best of