WINNER: Performance Car of the Year

To say that the Porsche Taycan Cross Turismo is an outstanding performance car that just happens to be electric is to do it a disservice, because there’s so much more to it than just the absence of a combustion engine. You see, the electric nature of the Cross Turismo actually enhances the driving thrills.

In a petrol-engined performance car, there’s often a slight delay between you pressing the accelerator pedal and the car reacting, but with the Cross Turismo it’s as fast as flicking a switch. Indeed, you’re likely to need to give your passengers a warning before you bury your foot to the floor, such is the force that pushes you back into your seat. 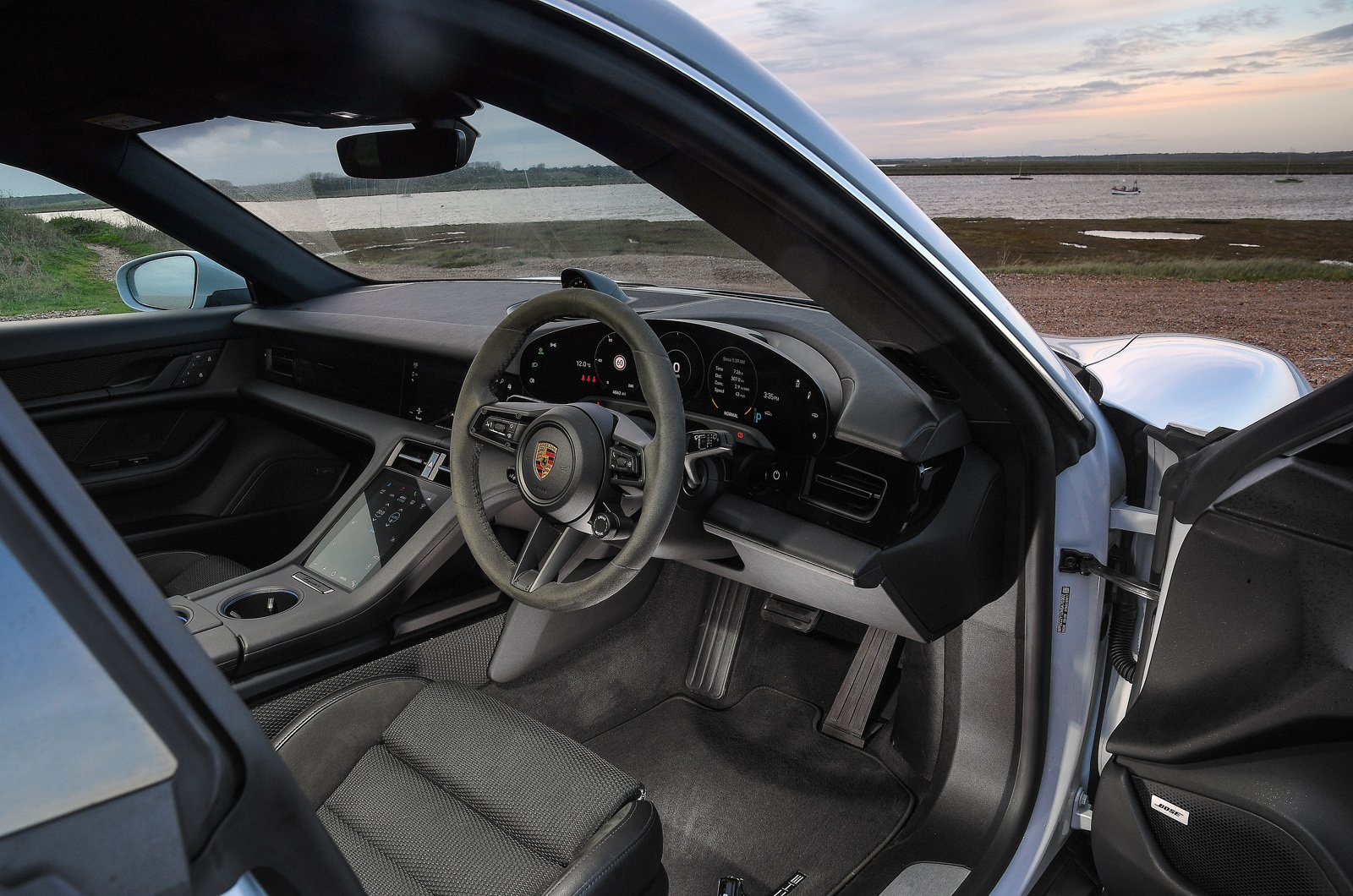 Epic performance is about more than just point-to-point pace, though, and unlike some similarly heavy rivals, the Cross Turismo controls its body movements well through corners, despite having a slightly taller ride height than the regular Porsche Taycan. In fact, flip the drive mode dial into Sport and the car feels tailor-made for British B-roads, with the suspension able to keep the body locked into the surface, while also being able to smooth out stretches of particularly lumpen Tarmac.

Assured handling, feelsome brakes and more grip than any buyer will have reasonable need for contribute to making the Cross Turismo an excellent cross-country sprinter. And don’t go thinking that it’s short of stamina, either, because, like all versions of the Cross Turismo, our preferred 4S comes with the upgraded battery that you have to pay more for in the equivalent regular Taycan; this means an official range of up to 304 miles. Okay, some other fast electric cars (such as the Tesla Model 3 Performance) can go even farther between top-ups, but few can match the Cross Turismo’s peak charging speed (270kW). A 10-80% top-up can be completed in around 20 minutes, if you can find a suitably powerful device. 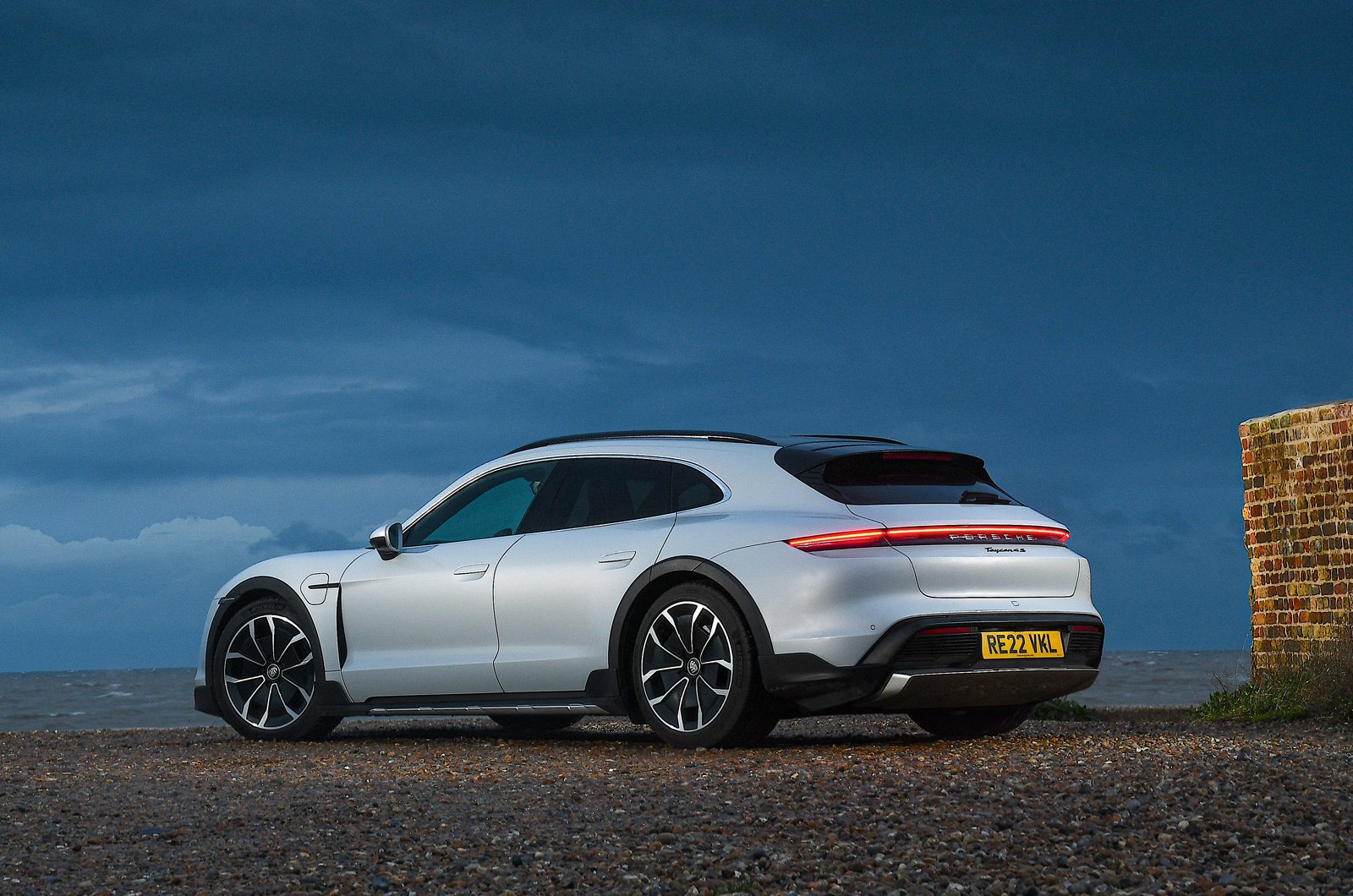 The Cross Turismo is more practical than many other performance cars, too, with an easily accessed estate-like boot and comfortable seating for four people. Plus, everyone on board gets to enjoy an interior that feels as sophisticated as it does sporty.

In short, the Taycan Cross Turismo is a car that you’ll love living with, whether you’re on a dream road or just ferrying the kids to school.

Car of the YearBest performance cars