What Car? readers were given a 14-car shortlist, and asked to vote for the upcoming model that they're most excited about seeing in showrooms...

If you want to know the scale of the Kia EV9’s victory here, consider this: it gathered more than three times as many votes as our second-placed car, showing just how big the appetite is for this electric SUV.

It helps that the EV9 looks like it could have driven straight off the set of Star Trek, with angular lines, razor-thin LED lights and tough plastic cladding around its lower edges. That design isn’t expected to change on the road to production, although the concept car’s door-mounted rear-view cameras are expected to be dropped in favour of conventional side mirrors. 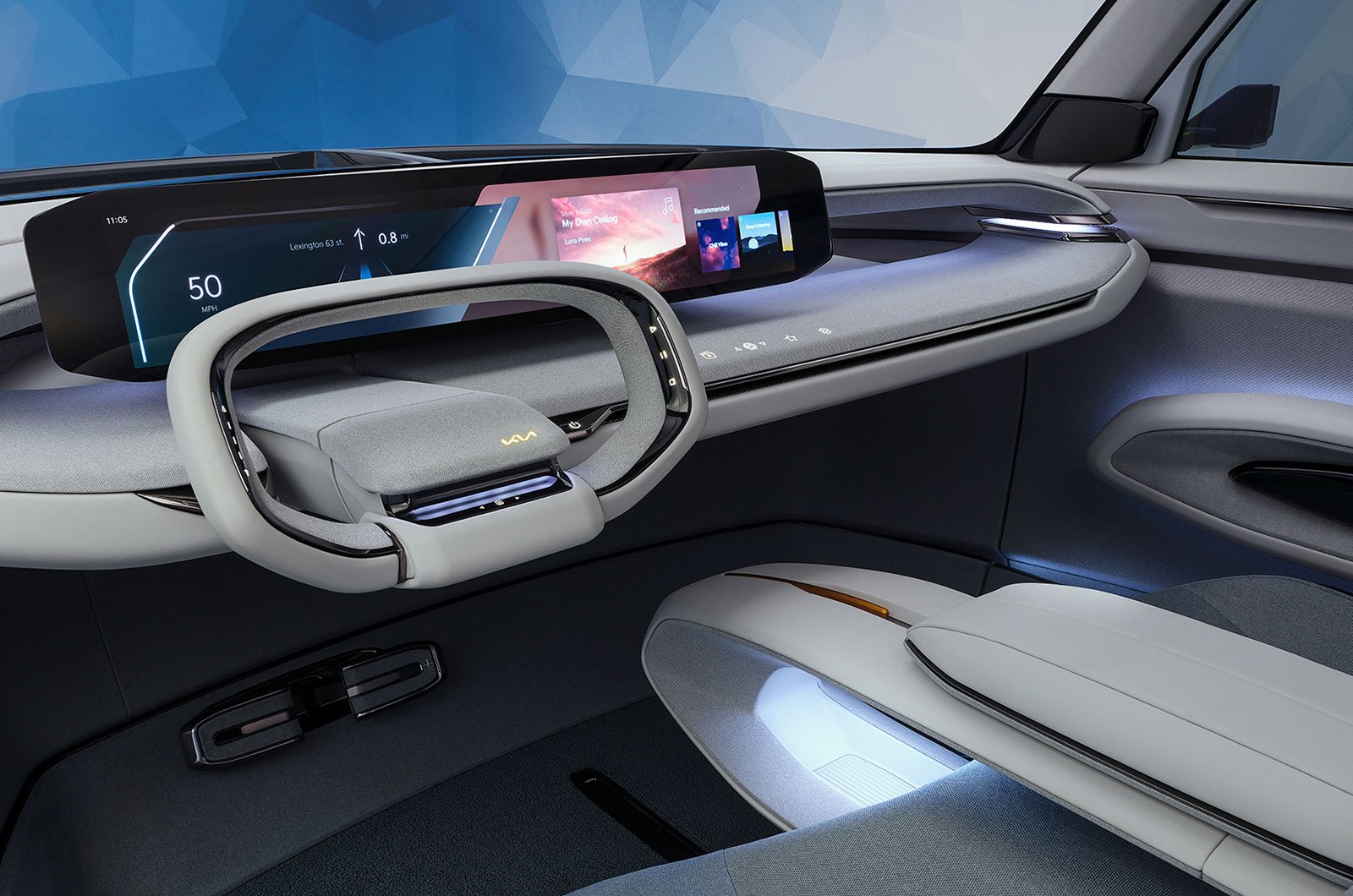 Underneath, the EV9 is closely related to last year’s Car of the Year, the Kia EV6. But while the EV6 uses a 77.4kWh battery, the EV9 gets a larger, 100kWh pack. As a result, every version of the EV9 should beat the 328-mile maximum range of the EV6. And that means breakfast in Birmingham, lunch in London and dinner in Dorset could be completed without plugging in.

When you do need to recharge, the EV9 can accept up to 238kW, meaning a 10-80% top-up need only take a few minutes. And your passengers – all six of them – will be able to relax in comfort while the battery is replenished.

Despite its status as Kia’s flagship model, the EV9 will still be a relative steal next to most other luxury SUVs, with an estimated starting price of around £65,000. 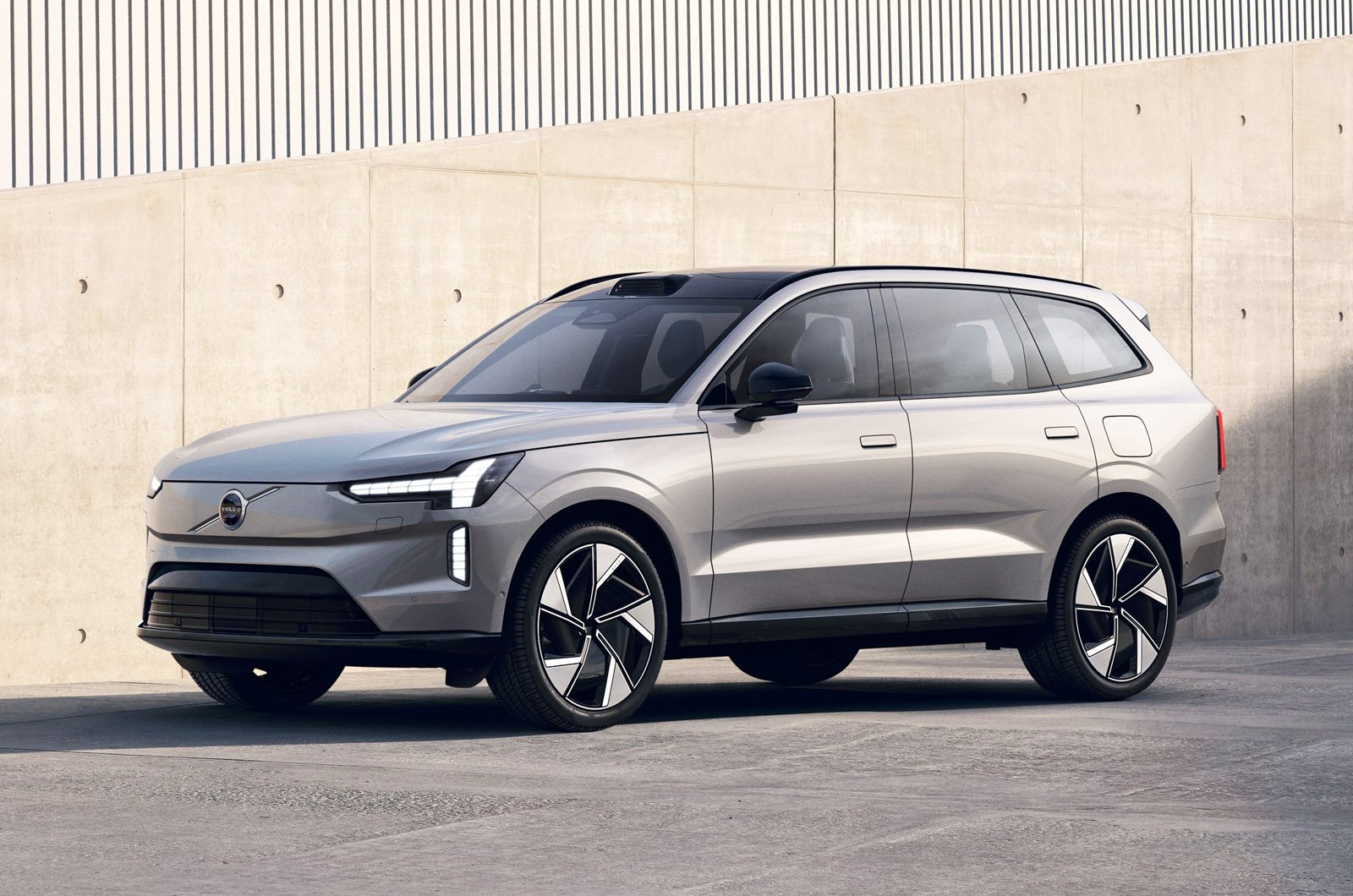 As its name suggests, the Volvo EX90 is the electric successor to today’s Volvo XC90 luxury SUV, but while it’s swapping petrol for protons, it’s keeping its predecessor’s seven-seat practicality.

The first versions to go on sale will have two electric motors producing a whopping 510bhp, yet they also promise a range of up to 373 miles.

The EX90 is super-smart, too; bi-directional charging means it can power your house during the day, before charging its own battery at night when the cost of electricity is cheaper. And don’t worry about losing your keys, because your smartphone can unlock the EX90 as you approach. 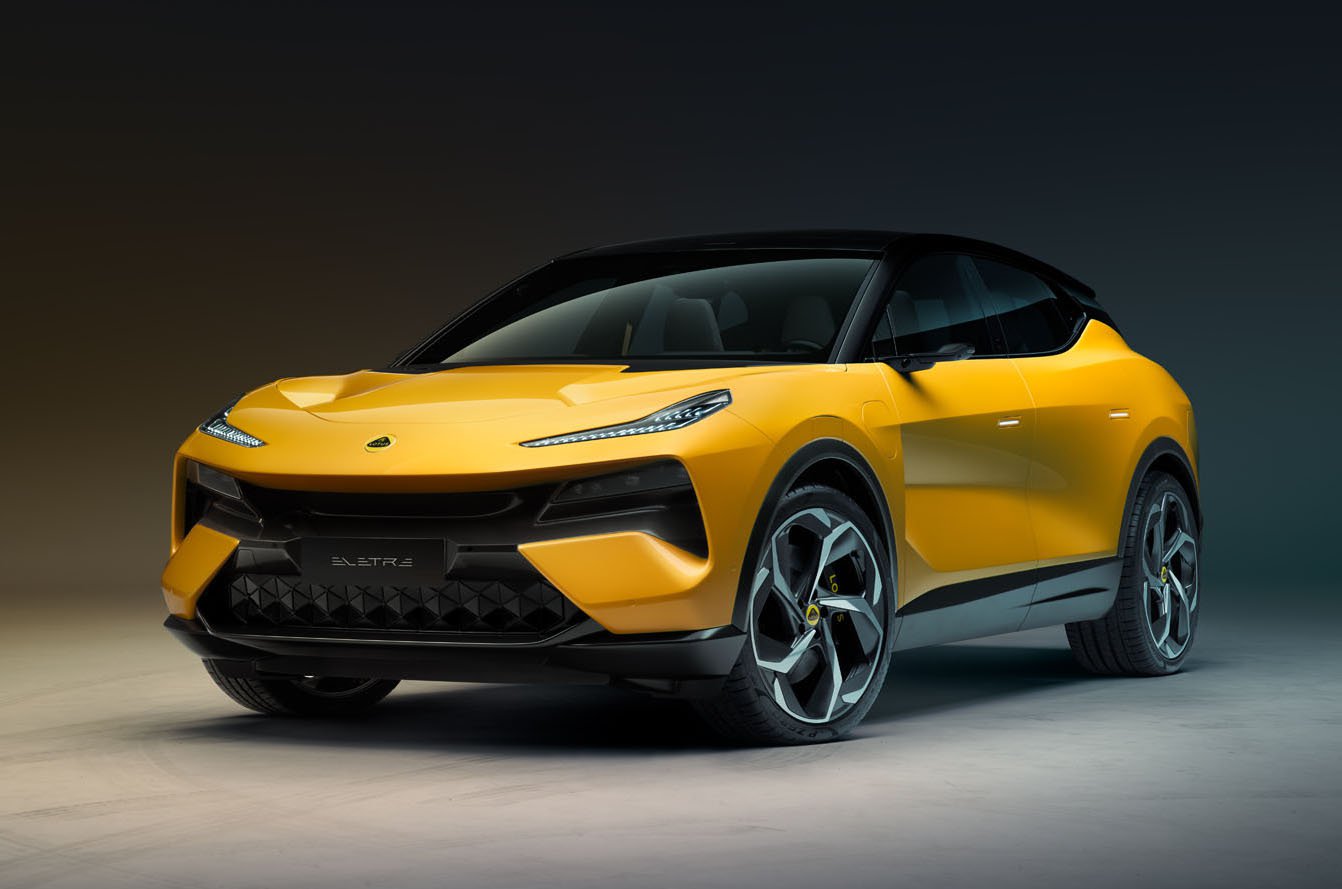 For a small car maker like Lotus, there are still plenty of new things to try, and the Lotus Eletre is not only the British brand’s first SUV, but also its first electric car.

Despite this, Lotus is throwing the proverbial book at making the Eletre feel like the sports cars for which it’s known; indeed, even the entry-level model has close to 600bhp at its disposal.

At the same time, most versions will be able to cover up to 373 miles between charges. And while the range-topping Eletre R sacrifices some range, it gets a colossal 892bhp in return. That’s enough to reach 62mph in less time than it’s taken you to read this sentence.