Did you know Citroën has been dabbling with electric vehicles (EVs) for nearly 30 years? I was aware that the French company has been selling electric vans and MPVs for a while now, but it turns out that battery-powered AX and Saxo hatchbacks existed as far back as the early 1990s, although they sold in tiny numbers (and not in the UK). Along with Peugeot, it also collaborated with Mitsubishi to rebadge the i-MiEV city car as the C-Zero back in 2010.

Worthy though those earlier efforts at zero-emissions mobility undoubtedly were, you probably wouldn’t have wanted to own any of them, due to their high prices and short ranges. But that’s all changed now, with the arrival of the Citroën e-C4, the brand’s first 'proper' EV for the modern era. 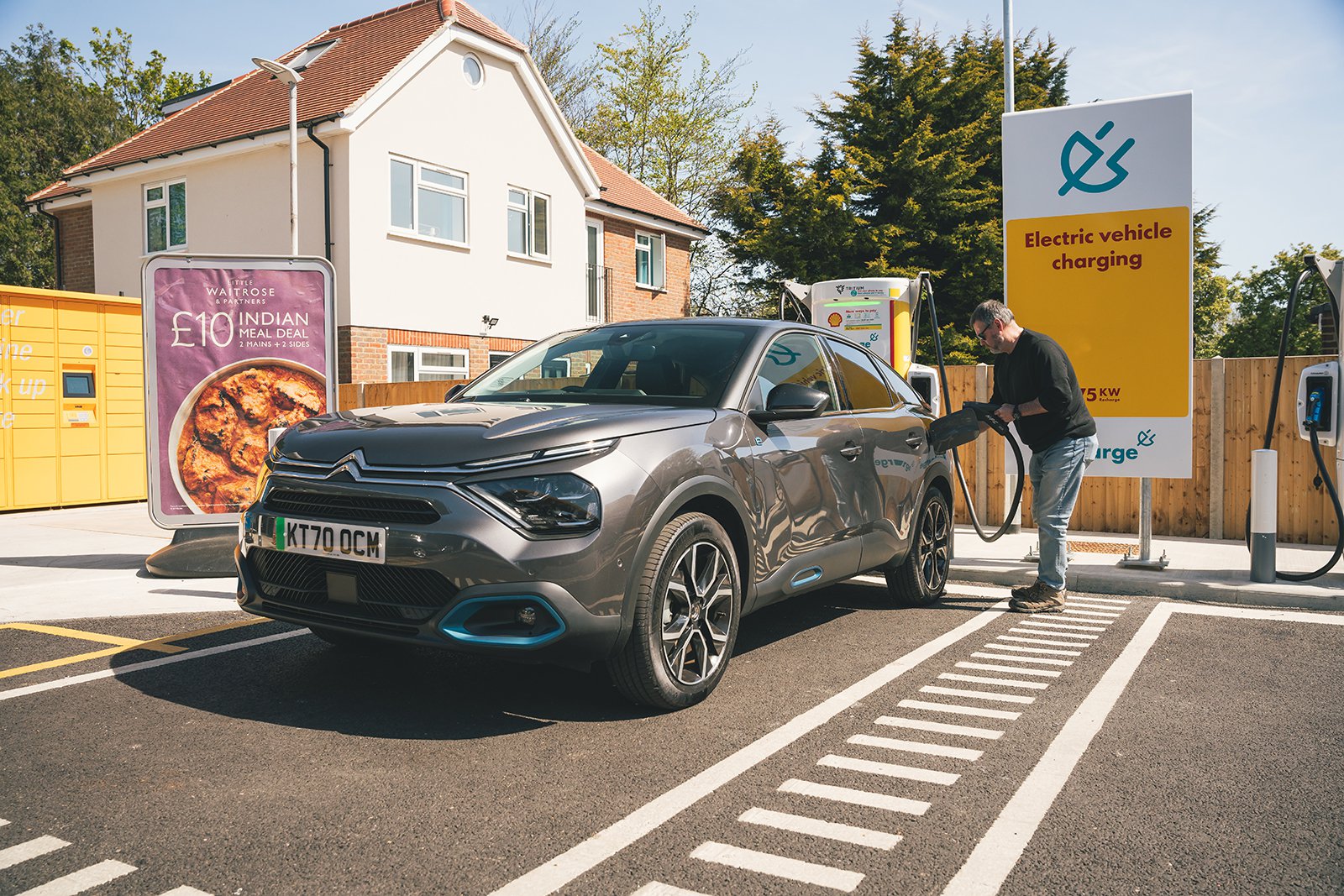 Although the reinvented C4 (now a cross between a family hatchback, a coupé and an SUV) is available with regular petrol and diesel power, it’s the electric version that interests me most. Based on the same underpinnings as the Peugeot e-2008 and Vauxhall Mokka-e (among others), the e-C4 has a single 134bhp electric motor and a 50kWh battery that officially promises a range of up to 217 miles.

There’s nothing special about those figures – for similar money, the Volkswagen ID.3 is more powerful and can go farther between charges – but they are broadly in line with what the bulk of the other small, circa-£30k EVs offer. And when you combine that knowledge with those striking, coupé-like looks and the promise of exceptional comfort (something Citroën is making an extra-special effort to deliver these days), the e-C4 becomes a very attractive proposition. 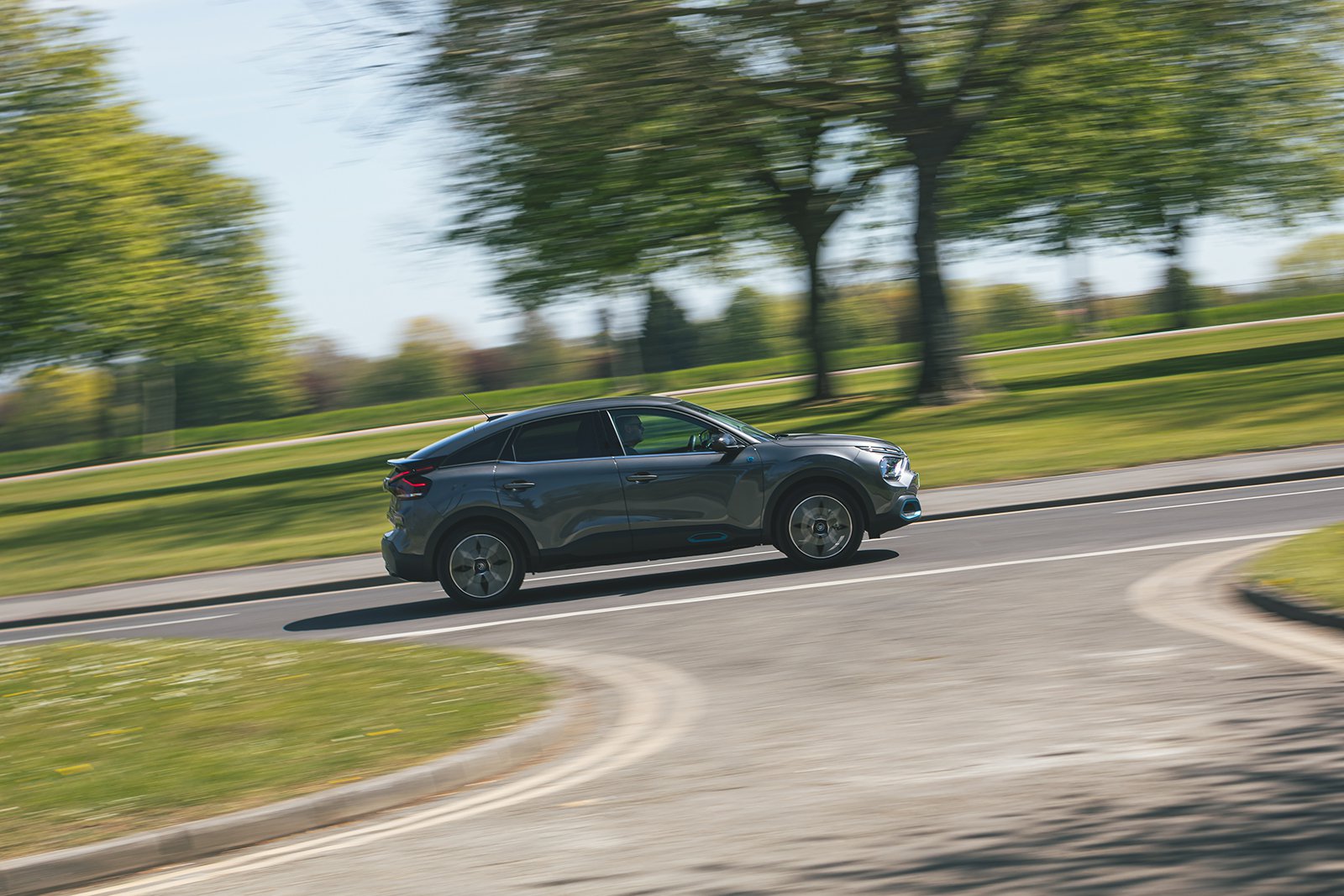 Of the three trim levels available on the e-C4 (the cheapest of which starts at £33,395), I’ve gone for range-topping Shine Plus, on the grounds that you get heaps of kit for not a great deal more money. Its list price is £34,995, so it still qualifies for the Government’s £2500 EV grant. The only additional cost was £545 for Platinum Grey metallic paint. 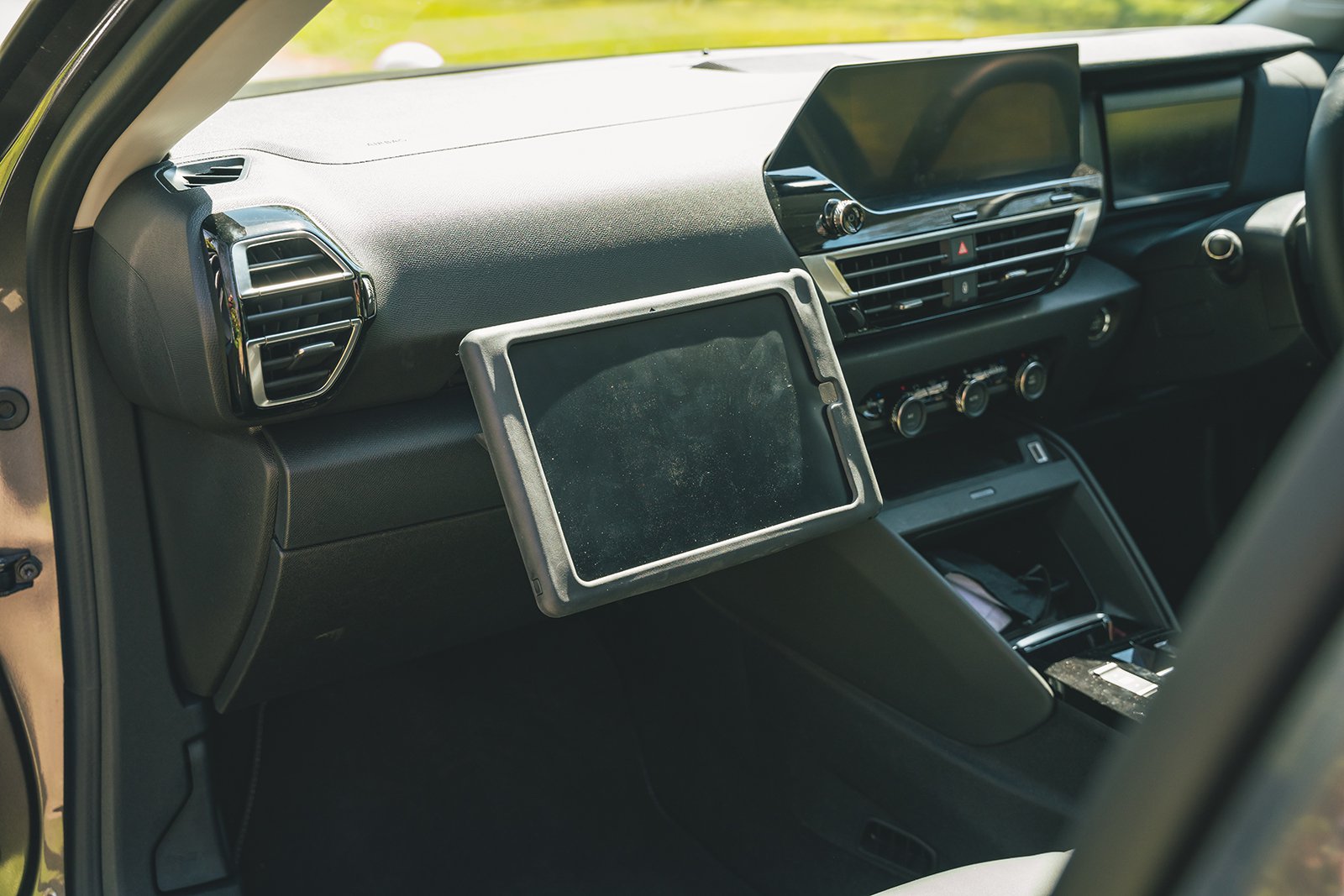 On the charging front, the e-C4 comes with a Type 2 cable (for use with a home wallbox and some public chargers) that lives in a shallow compartment beneath the floor of the relatively small boot. A second cable for charging via a domestic three-pin plug is available if necessary. A full charge via a typical 7kW home wallbox would take about seven and a half hours, but I’m faced with a wait of nearly twice that, because I’ve got only a puny 3kW wallbox in my garage.

Given that the e-C4 can take on juice at a rate of up to 100kW, my plan for rapid charging is to temporarily forgo the ageing 50kW Ecotricity units at motorway services (they’re being upgraded as we speak) and seek out the faster, hopefully more reliable ones that are gradually popping up elsewhere, including on the forecourts of big names such as BP and Shell. 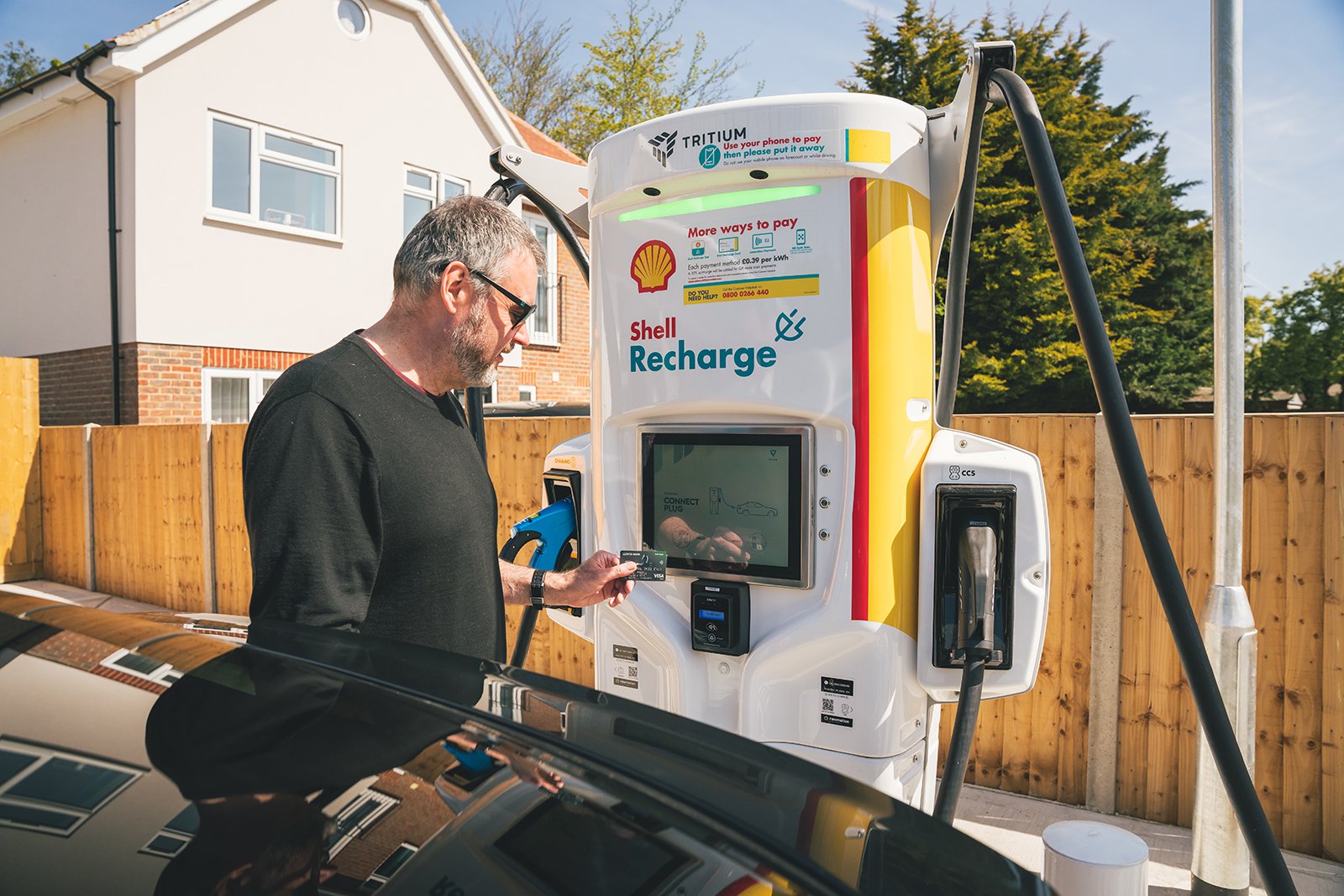 Like many EV drivers, I also want chargers that offer straightforward contactless payment, rather than having to wrestle with a troublesome phone app. I’ve used Shell Recharge outlets a couple of times in the past, and their 150kW or 175kW units are plenty powerful enough to get the e-C4’s battery from 10-80% in around half an hour.

First impressions are that, even more so than most small EVs, the e-C4 is a car that prefers to be driven in a relaxed manner. Performance is perfectly adequate, the ride is wafty yet surprisingly well controlled over bumps, and noise levels are exceptionally low. So far, the e-C4 feels very laid back, comfy and likeable – and you can’t say fairer than that.

Car of the Year Awards 2021: Best coupé SUV for value