Cost of car insurance grows in the UK

The average cost of car insurance is now £788, new research reveals, as prices rise across the UK...

The cost of car insurance in the UK has risen by more than 13% in the past year, taking the average insurance premium to £788.

Research by market analysts Consumer Intelligence also revealed big geographical differences between the average premiums drivers can expect to pay. Drivers in Scotland, Wales and the south west of England enjoy relatively low premiums, with the average being around £590, while motorists in the north west and London pay far more.

The average premium in London is now £1068, which is around 35% more than the cheapest premiums in Scotland.

Younger drivers are paying the highest insurance premiums, with the average for a driver under the age of 25 reaching £1831. However, Consumer Intelligence says that thanks to new technologies such as Black Box telematics – which monitors your driving style and rewards careful motorists with cheaper premiums – costs are rising more slowly than the national average, at 9.4% over the past year. 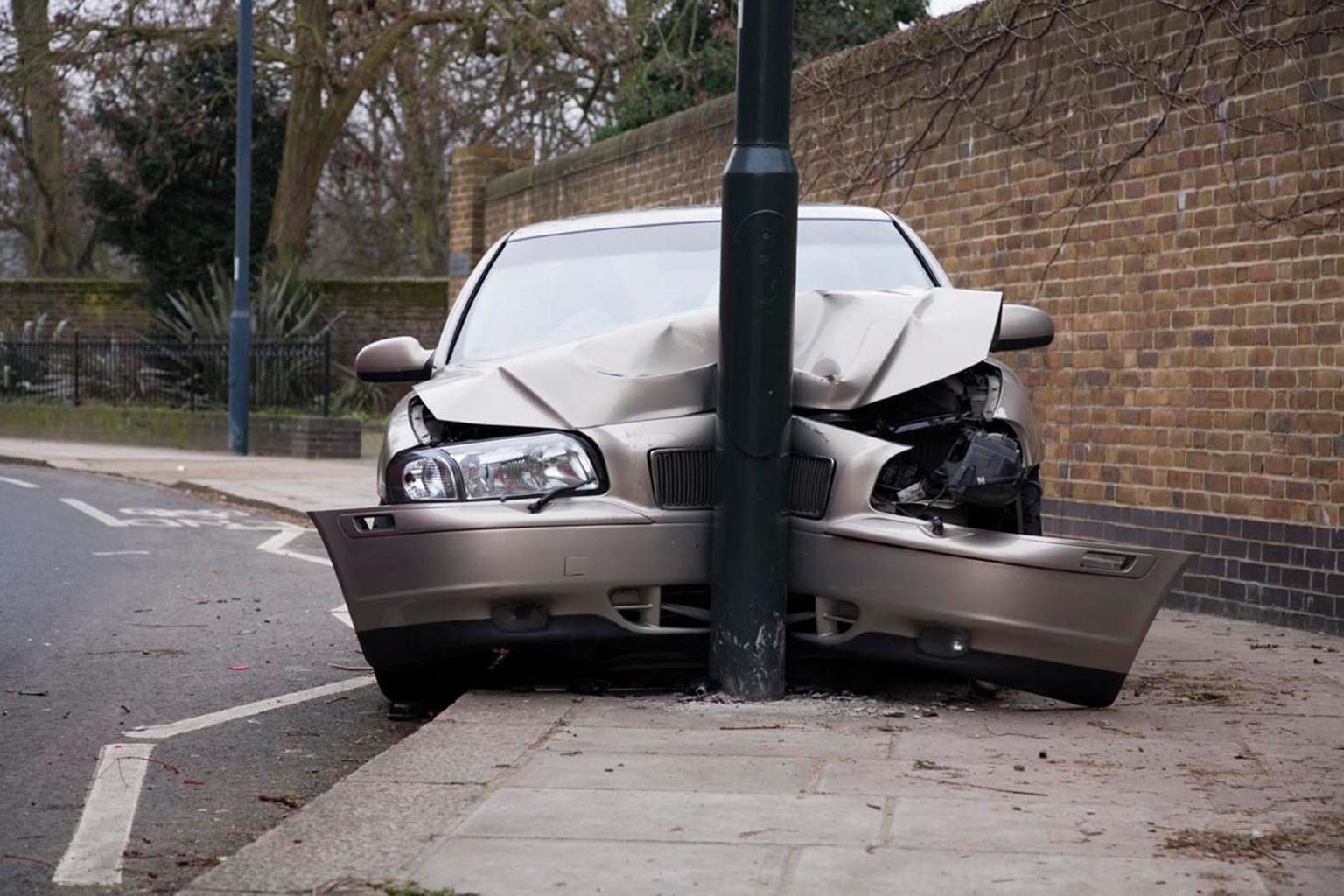 It's important to note that prior to the rises seen in the past 18 months, insurance premiums across the UK were falling.

Chief executive of Consumer Intelligence Ian Hughes says drivers can secure themselves the best car insurance deal by shopping around when it's time to renew their policies. "All customers need to ensure they are receiving the best value for money from their insurer, which should be easier as providers need to make it clear what last year's premium was when they send renewals."

Why are insurance premiums rising?

Speaking to What Car?, spokesman for the Association of British Insurers Malcolm Tarling said three factors are primarily influencing the cost of premiums in the UK:

Tarling says the geographical difference in insurance premiums is down to the risk to insurers. "This reflects on the likelihood of you making a claim," he said "In some areas you are more at risk of having your car stolen or having an accident, so people do tend to pay more in urban areas like London."

What is Insurance Premium Tax?

This is a tax applied to general insurance premiums, and affects home, travel and car insurance. The tax is added as a percentage of the premium itself and is currently set at 9.5%. From 1 October that rate will increase to 10%, meaning that if your insurance premium is £400, you’ll actually have to pay £440 after the tax has been added.

The increase was announced as part of March’s Budget, with former chancellor George Osborne saying the extra money raised through the tax would go towards supporting flood defences across the country.

Why do younger drivers pay more?

Typically, young drivers under the age of 25 are deemed to be at more risk of having an accident than older, more experienced drivers. Younger drivers can reduce the costs of their premiums by buying an insurance-friendly car (chiefly lower-powered city cars or hatchbacks), investing in black-box telematics and by buying comprehensive insurance cover, rather than buying the cheapest cover available.