Independent crash test body Euro NCAP has awarded the Dacia Sandeo just two stars out of five for safety – the joint lowest mark given to a car since the latest, more stringent test regime was introduced at the start of 2020.

Explaining its rating, Euro NCAP said that while the Sandero’s radar-only automatic emergency braking system can detect other vehicles and avoid collisions with them, it doesn’t prevent crashes with pedestrians or cyclists.

Euro NCAP also criticised the Sandero for not being available with active lane-keeping assistance. However, it stated that the level of crash protection provided by the Sandero is respectable, with it at a level where the car would have scored four stars overall if it were not for the shortcomings elsewhere.

Thatcham Research, which carries out tests on behalf of Euro NCAP in the UK, was more critical, pointing to a risk of injury to front seat occupants’ knees, femurs and chest in the event of a frontal impact. 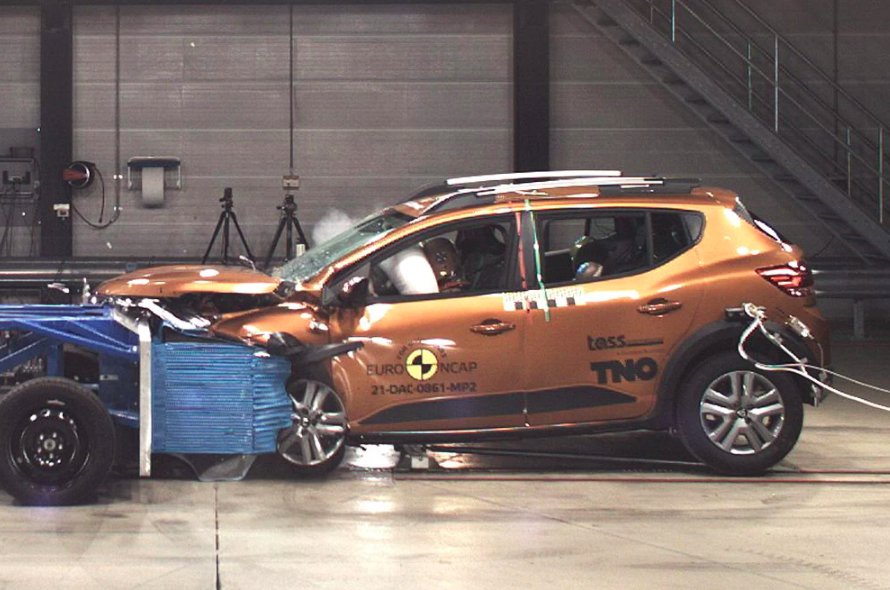 Matthew Avery, Thatcham Research's Director of Insurance Research, said: "Renault and Nissan both have five-star rated models in the small car segment with the Clio and Micra, and the Sandero is closely related to those vehicles. But it appears Dacia has made a clear decision not to prioritise safety, exposing occupants and other road users to increased risk."

The overall result is particularly disappointing, given that What Car? awarded the Sandero its Car of the Year title earlier this year, after receiving assurances from independent safety experts that the Sandero could be engineered to achieve at least a three-star rating.

The Euro NCAP tests were toughened up to such an extent in 2020, that many cars which were awarded its five-star rating prior to that would achieve only three if retested today.

By contrast, a two-star Euro NCAP rating is below our expectations for an award-winning car, and as a consequence we have downgraded our own scores for the Sandero with immediate effect; it now gets two stars for safety and four overall. 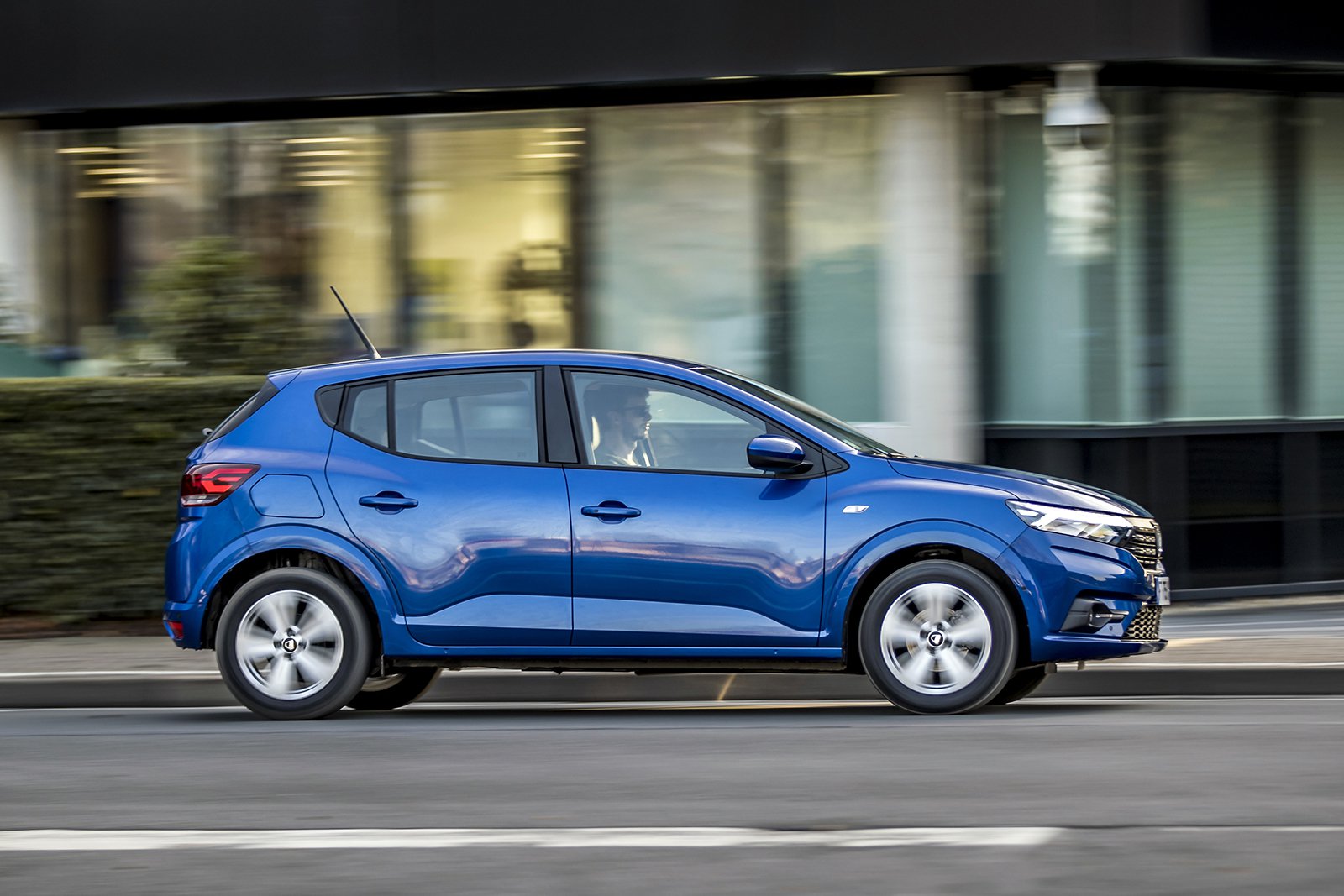 We are analysing the findings from Euro NCAP in detail and discussing with Dacia its plans to improve the safety rating. If this cannot be improved the Dacia Sandero will lose its overall Car of the Year title.

A spokesman for Dacia said: "The safety of our customers is of the utmost importance. We continue to improve the safety of our cars year-on-year and, as a result, each generation of vehicle is safer than the previous one.

"The All-New Sandero and Sandero Stepway are safe and protect occupants to a high standard. However, we will take these results into account while continuing to strike the perfect balance of safety, customer expectations and affordability."

We would request any readers with concerns email helpdesk@whatcar.com as we seek these further clarifications from Dacia.

2021 What Car? safety and technology awards: the shortlists