Why it’s here To see whether a Sports SUV can cut it as an everyday workhorse, without costing a fortune to run

In the wake of the coronavirus pandemic and the enforced working from home which it brought for many, there’s been a lot of talk about getting your work/life balance right. After all, if you work from home there’s a real risk that tasks might bleed through from office hours to personal time, as you seek to ‘clear the decks’ before a fresh day rolls around. Well, I’m hoping that my new Ford Puma ST will help me tip the balance back to where it should be.

Being What Car?’s chief photographer, there is, of course, no way that I can work from home, because I have to be out and about shooting cars. However, that doesn't mean I can't still have some fun on my way to and from locations. And my new Ford Puma ST looks just the tool to help with that. 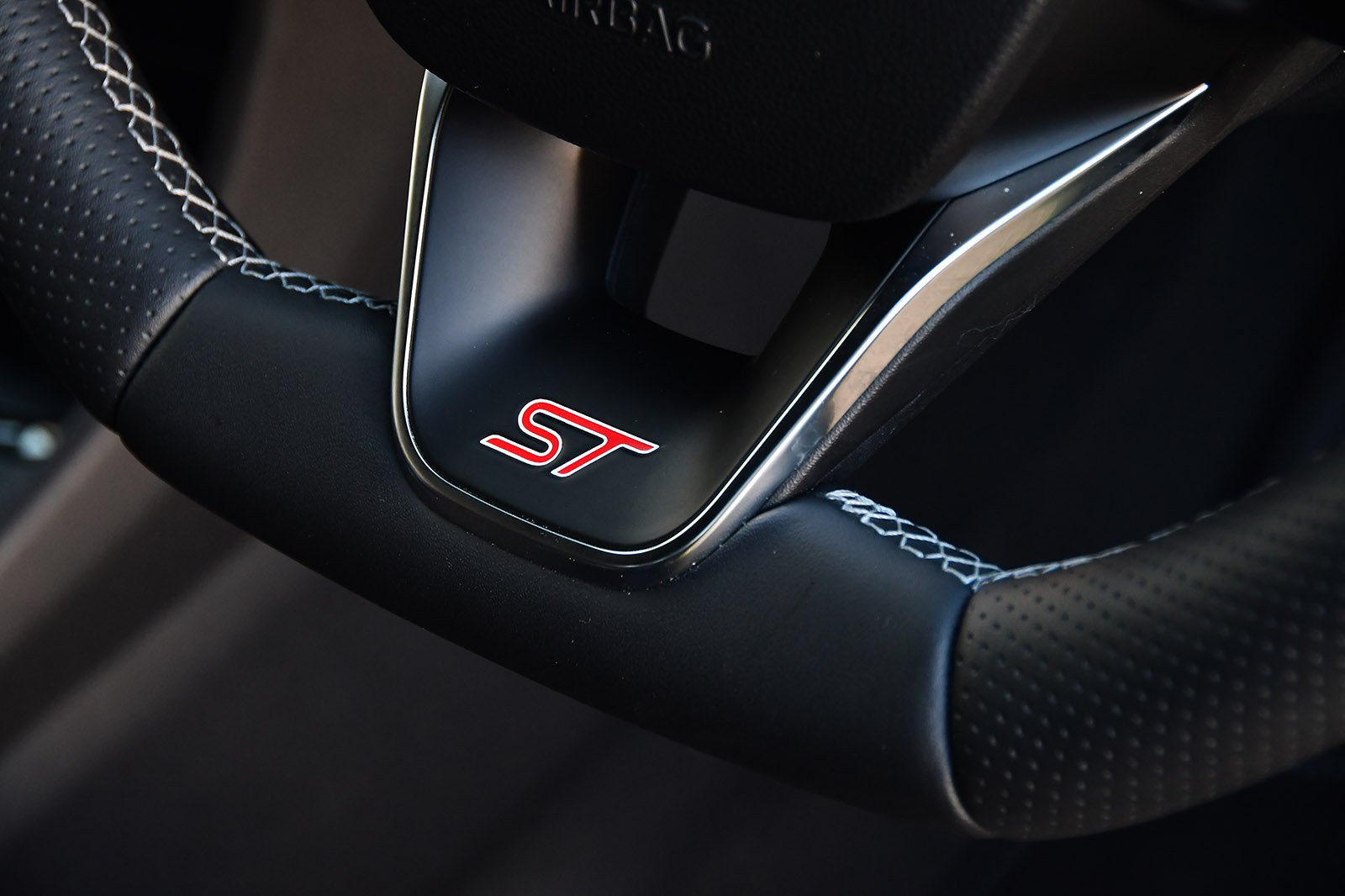 It’s now a two-time winner of our Sports SUV of the Year award, so I’m hoping that its blend of sportiness and utility will hit the nail on the head for me, keeping me entertained while still being sufficiently practical to carry all the gear I need on a shoot.

As the top model in the Puma line-up, it’s fair to say that the ST is pretty exhaustive when it comes to standard equipment, including certain notable features that I’ve got used to ticking on options lists. These include a wireless charging pad for my phone and an upgraded stereo system (by Bang & Olufsen) to do full justice to BBC 6 Music’s output.

I did still feel the need to add a few options, though, including the Driver Assistance Pack (£600), which includes adaptive cruise control and blind-spot monitoring to take the strain out of long motorway drives, and a hands-free powered tailgate (£350), because I’m frequently in and out of the boot swapping one set of kit for another, and my hands are invariably full of clobber when I need to open it up. 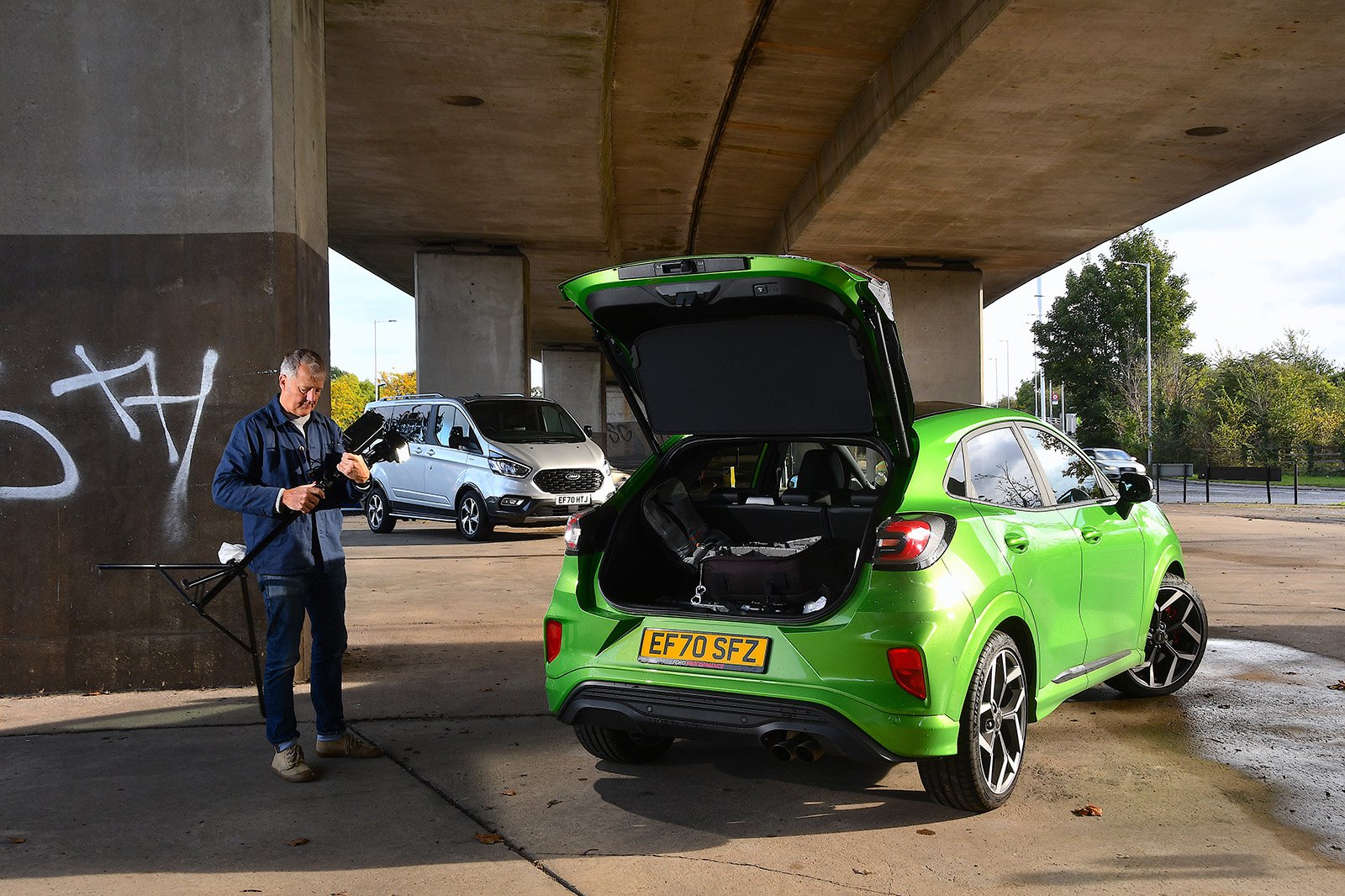 Finally, I couldn’t possibly have my ST in any colour other than radioactive Kermit, could I? Ford’s Mean Green metallic paint costs £525, but is deliciously unsubtle and matches the Puma’s perky personality to a tee.

In choosing this car I’ve not made fuel economy the high priority that I usually do, although an official average of 41.5mpg still seems reasonable for a 197bhp turbocharged petrol engine. And so far I’m encouraged to be able to say I’m getting pretty close to that: my average is 39.9mpg.

Am I my own worst enemy, though, for choosing such a highly-strung machine for daily duty, or will it add a touch of colour to otherwise drab days? I’ll get back to you on that.

They based their deals on our Target Price, which is a fair price for your new car based on research by our team of mystery shoppers.