More for you |
Why I bought a Nissan Leaf - owner reviewWhat Car? Real Range: which electric car can go farthest in the real world?10 ways to bag a used car bargain in 2020Are electric cars more expensive to insure?How long do electric car batteries last for?
Home
Slideshow
How to spec a Nissan Leaf
slideshow

How to spec a Nissan Leaf

Our guide to Nissan's electric car covers which trim level to choose, which option boxes to tick and how much you should pay for it all...

How to spec a Nissan Leaf 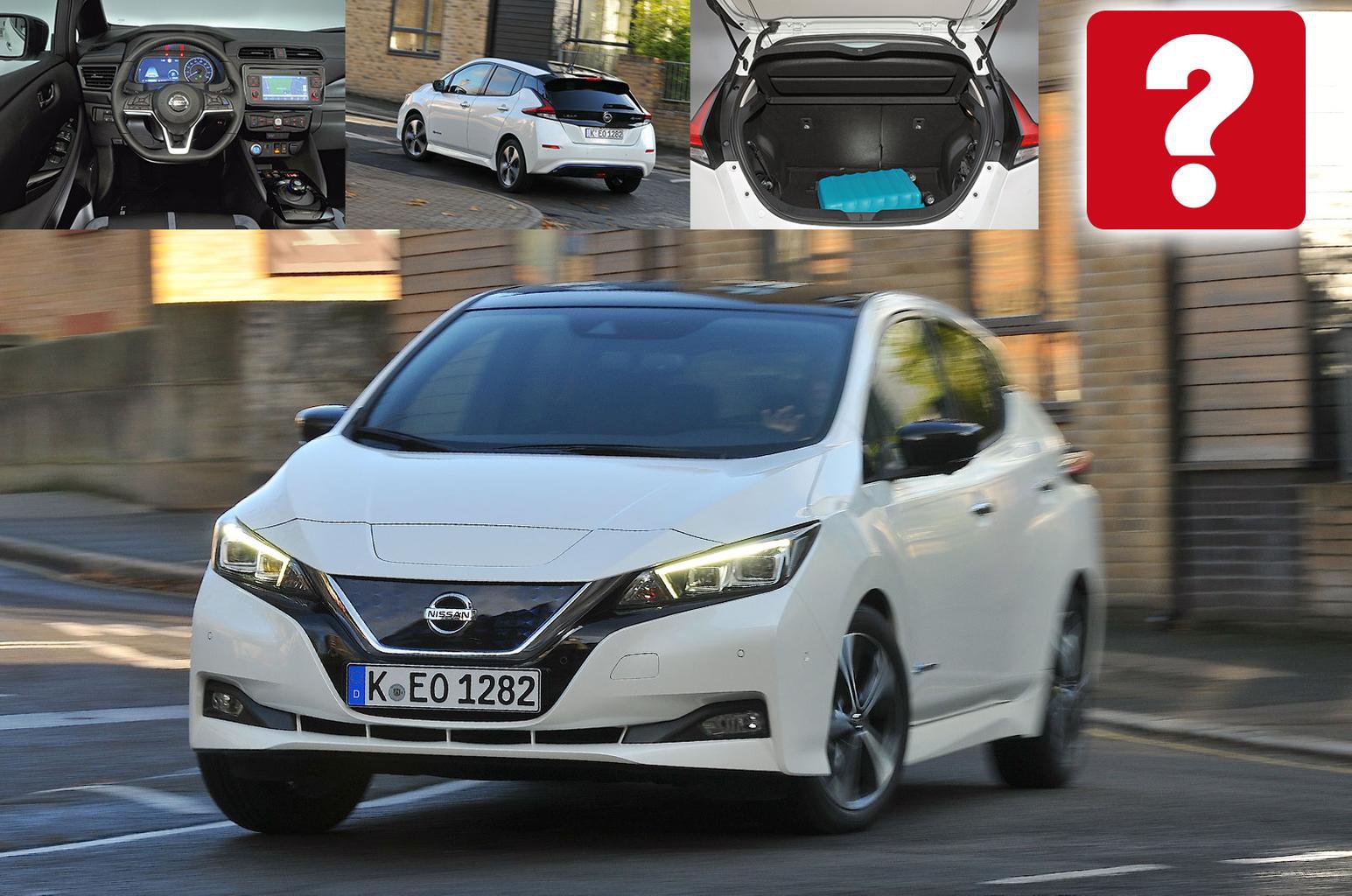 The Nissan Leaf is a bit of a marvel. First launched in 2011, it showed buyers that electric motoring had finally come of age, and the current model was even named as our Electric Car of the Year at the most recent What Car? Awards.

It's capable of travelling for around 108 miles in real-world conditions, which means you can travel further than one of its key rivals, the Volkswagen e-Golf between charges, but not as far as the Renault Zoe. Its interior is also vastly improved over the first-generation Leaf, with a 7.0in infotainment screen which, for the most part, is easy to use. Tall folk won't grumble about space in the front, and the Leaf beats its closest rivals for boot space – in our tests, it swallowed seven carry-on suitcases.

We reckon that N-Connecta models make the most sense, and come with luxuries including adaptive cruise control, heated front seats and automatic lights and wipers. The Leaf's options list is relatively short, but with a few choice picks you can add useful extra features without spending too much.

Click through this slideshow to find out what we'd choose – and what we'd avoid. 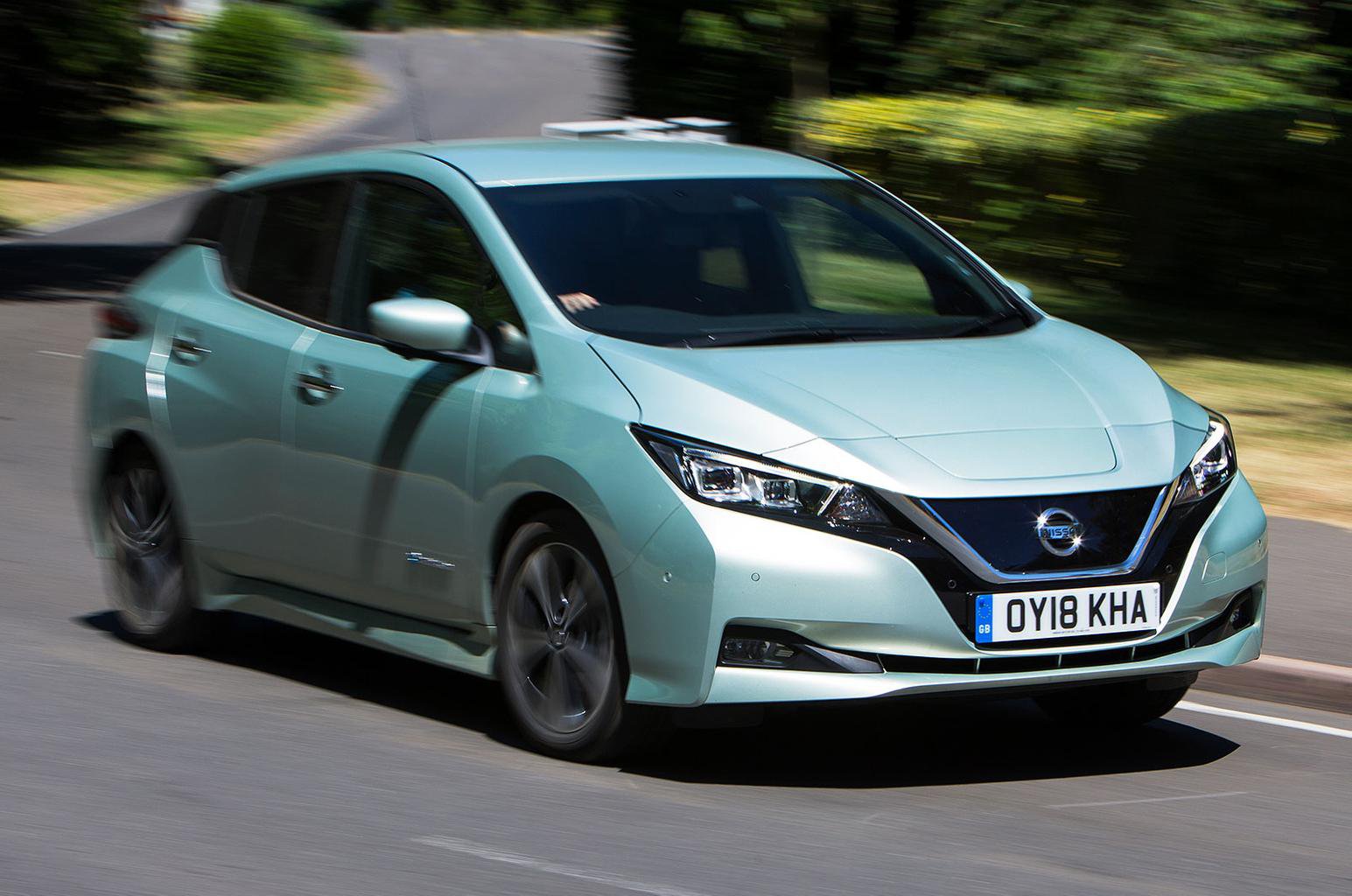 Metallic paint is an option we consistently recommend, because it increases the value of your car. Flame Red is the only standard paint colour on N-Connecta Leafs, but there are five metallic colours available for £575. There's also a crisp Arctic White colour for £250. 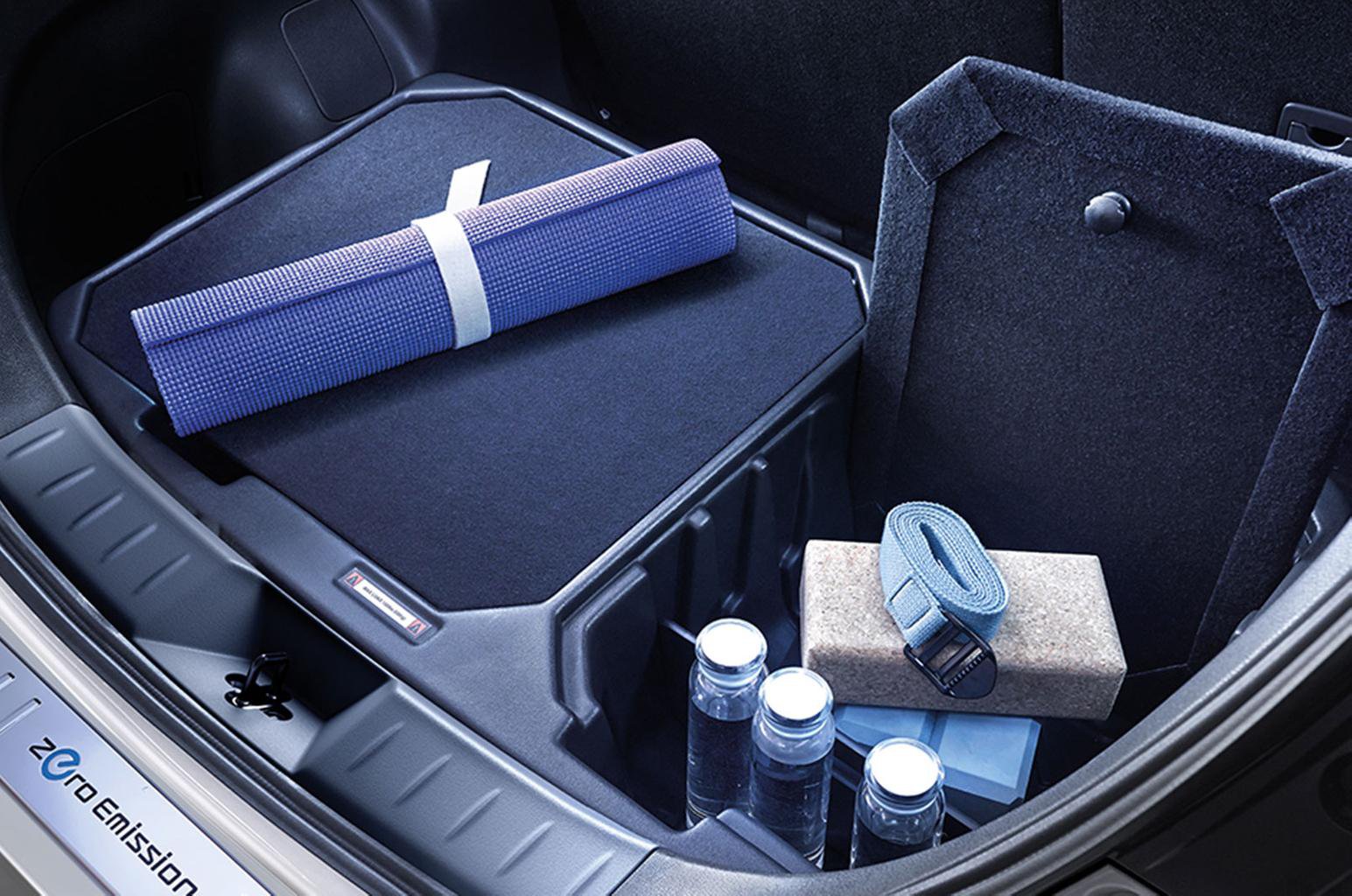 If you want to stop your shopping rolling around in the boot of the Leaf, this cargo organiser could be a great idea. It offers handy storage spaces for your odds and ends, as well as a divider to keep different areas of the boot apart. 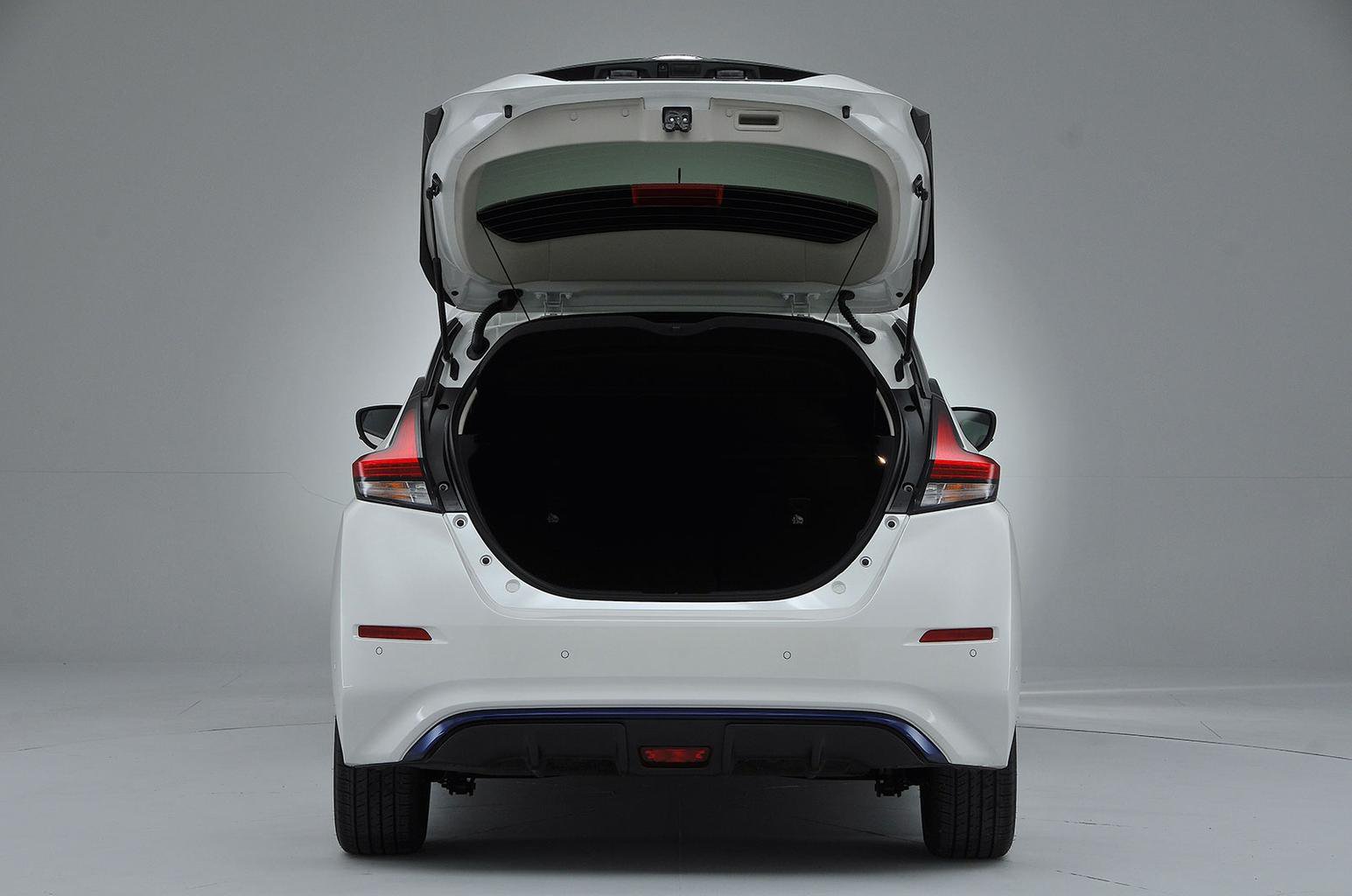 The sealant which comes with most modern cars can act as a stop-gap measure for small punctures, but for anything more substantial you'll be glad you opted for a spare wheel. It adds weight, sure, but shouldn't affect your range too much. 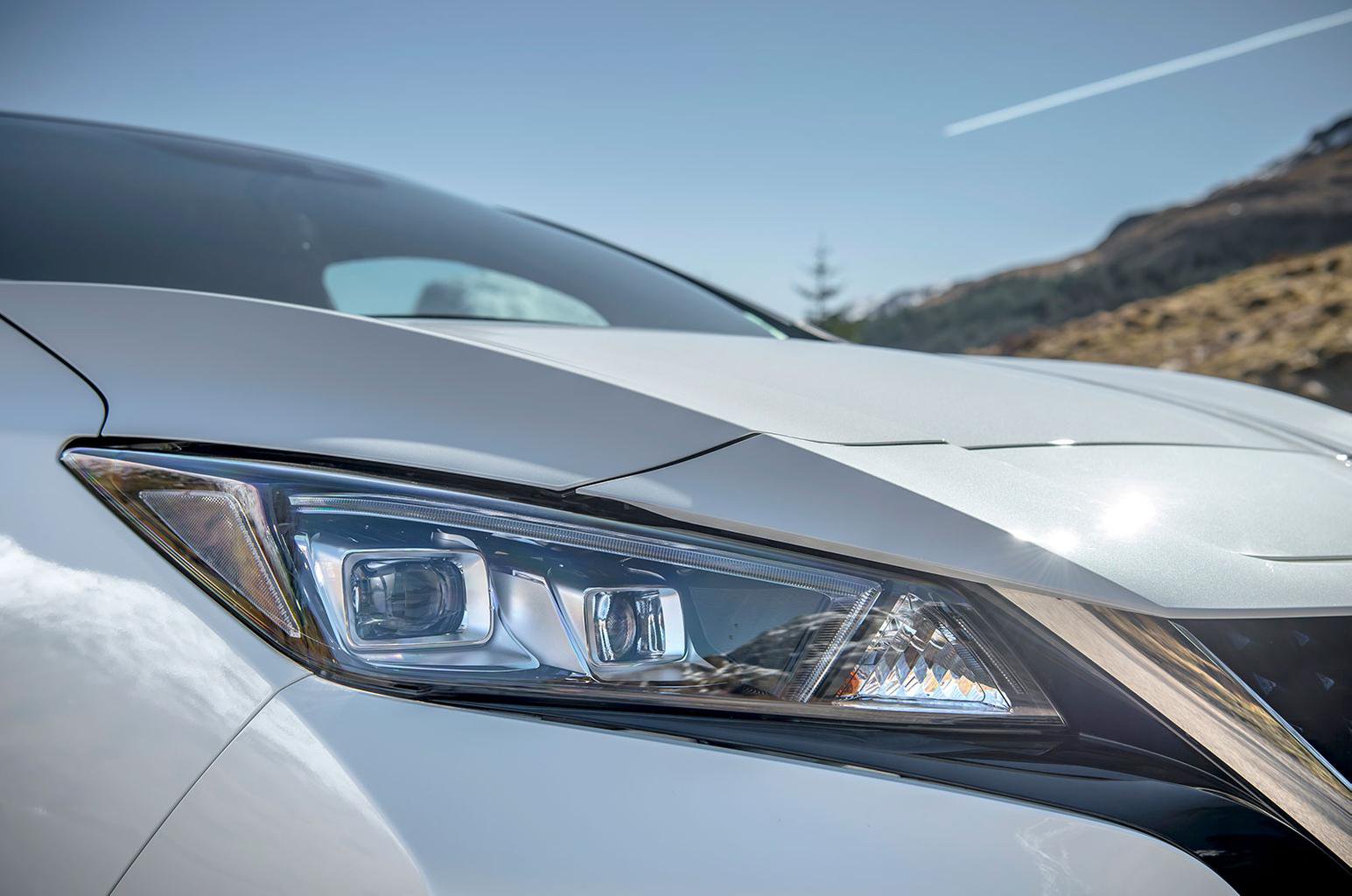 LED headlights allow you to see further at night than with standard bulbs, making night-time journeys that much safer. These lights auto level, too, so can adjust depending on how loaded-down the car is or when you're going over speed bumps. 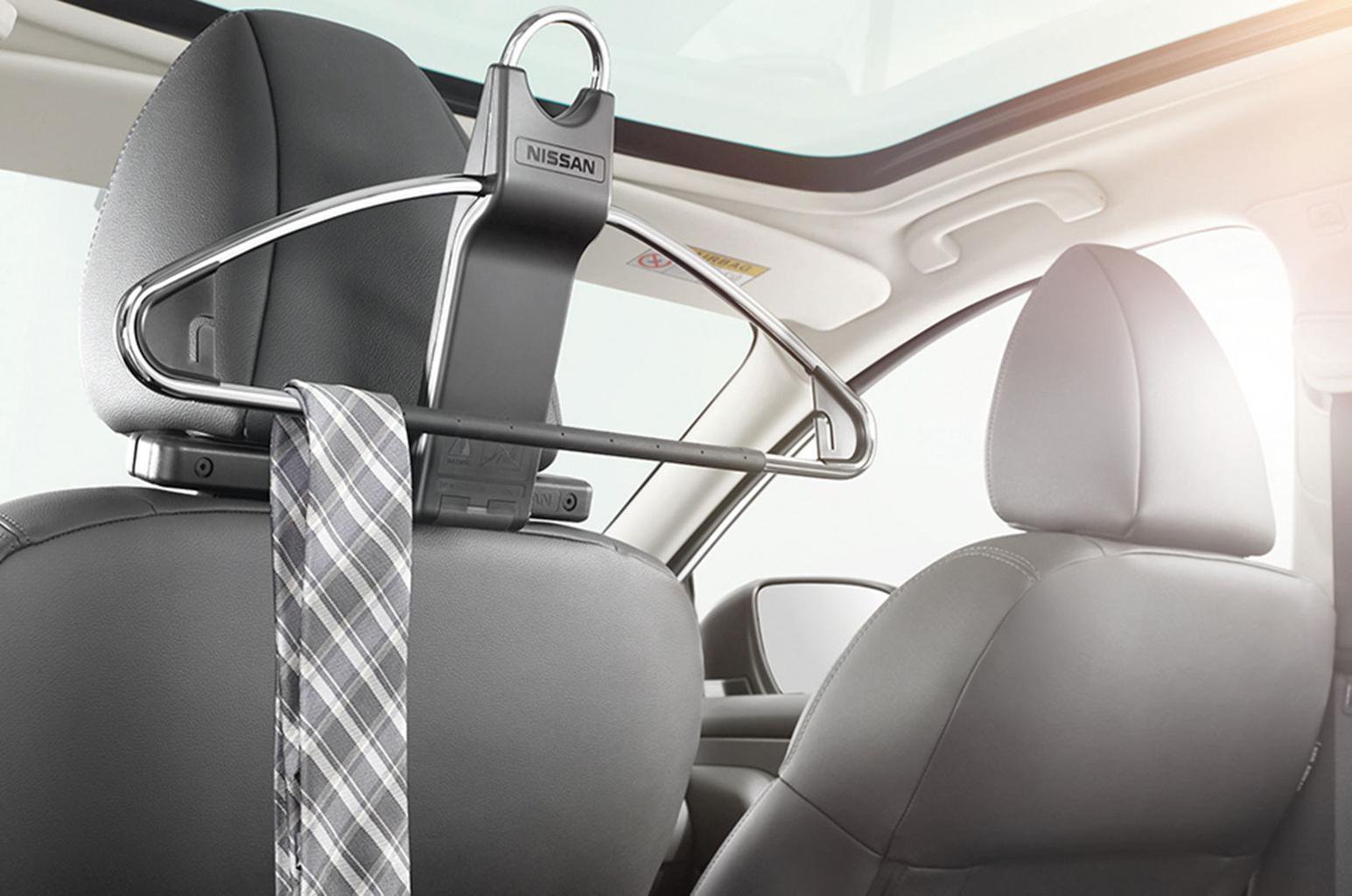 We can appreciate the value of keeping a freshly ironed shirt from getting creased, but a £2 coat hanger from your local supermarket will probably do just as good a job as this £54 alternative. 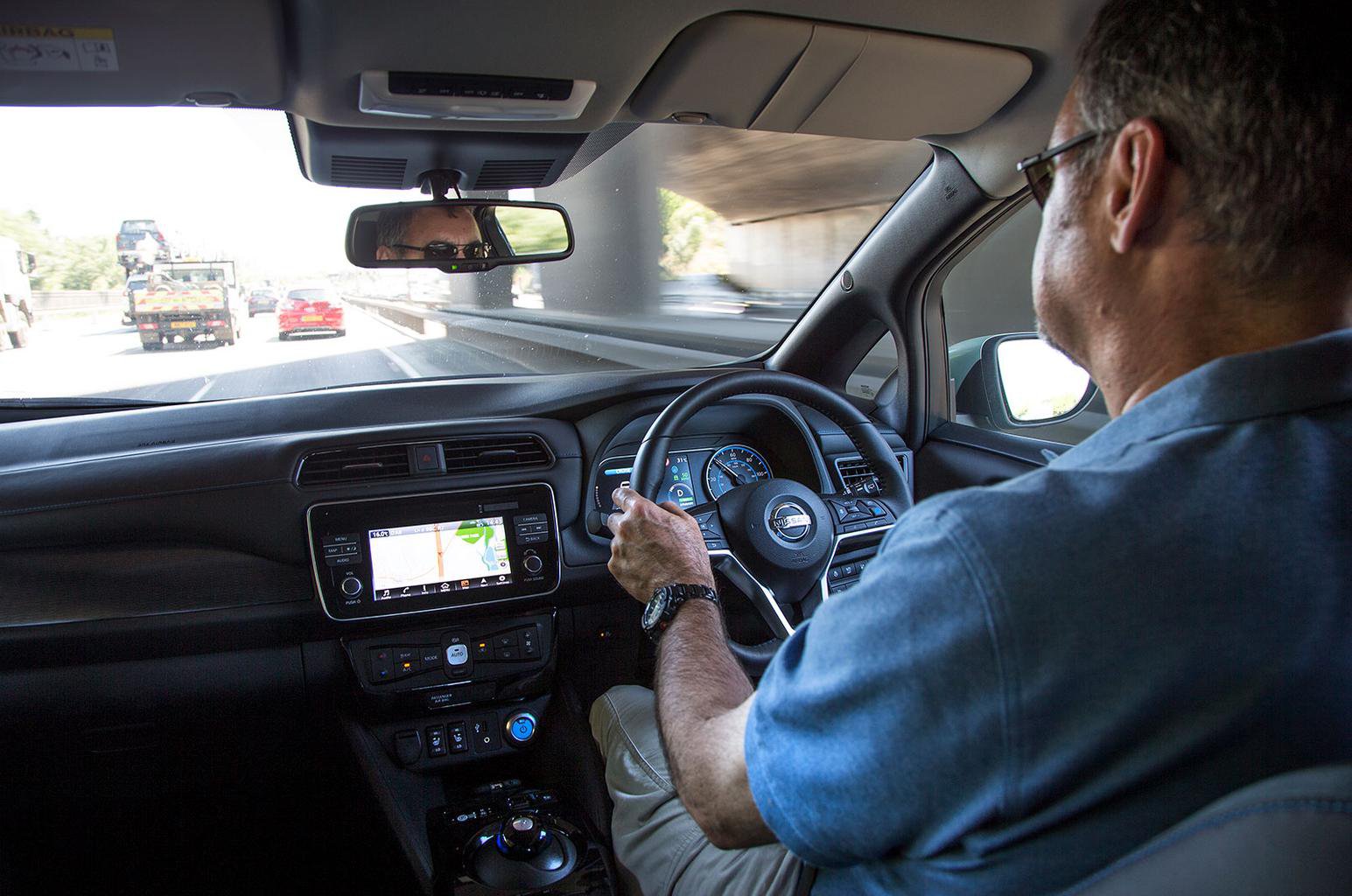 Nissan's semi-autonomous system allows the Leaf to accelerate, brake and even steer itself in certain situations, but our experience with the system so far suggests it's not worth paying £400 for.

How to buy your perfect Nissan Leaf 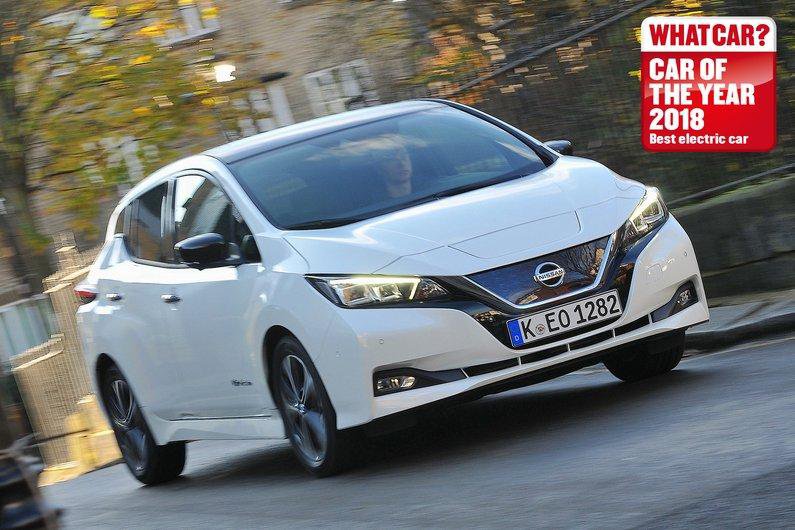 So, that's how we'd spec a Nissan Leaf, and below is how much it will cost you:

Next: our full Nissan Leaf review >

Why I bought a Nissan Leaf - owner review

How long do electric car batteries last for?