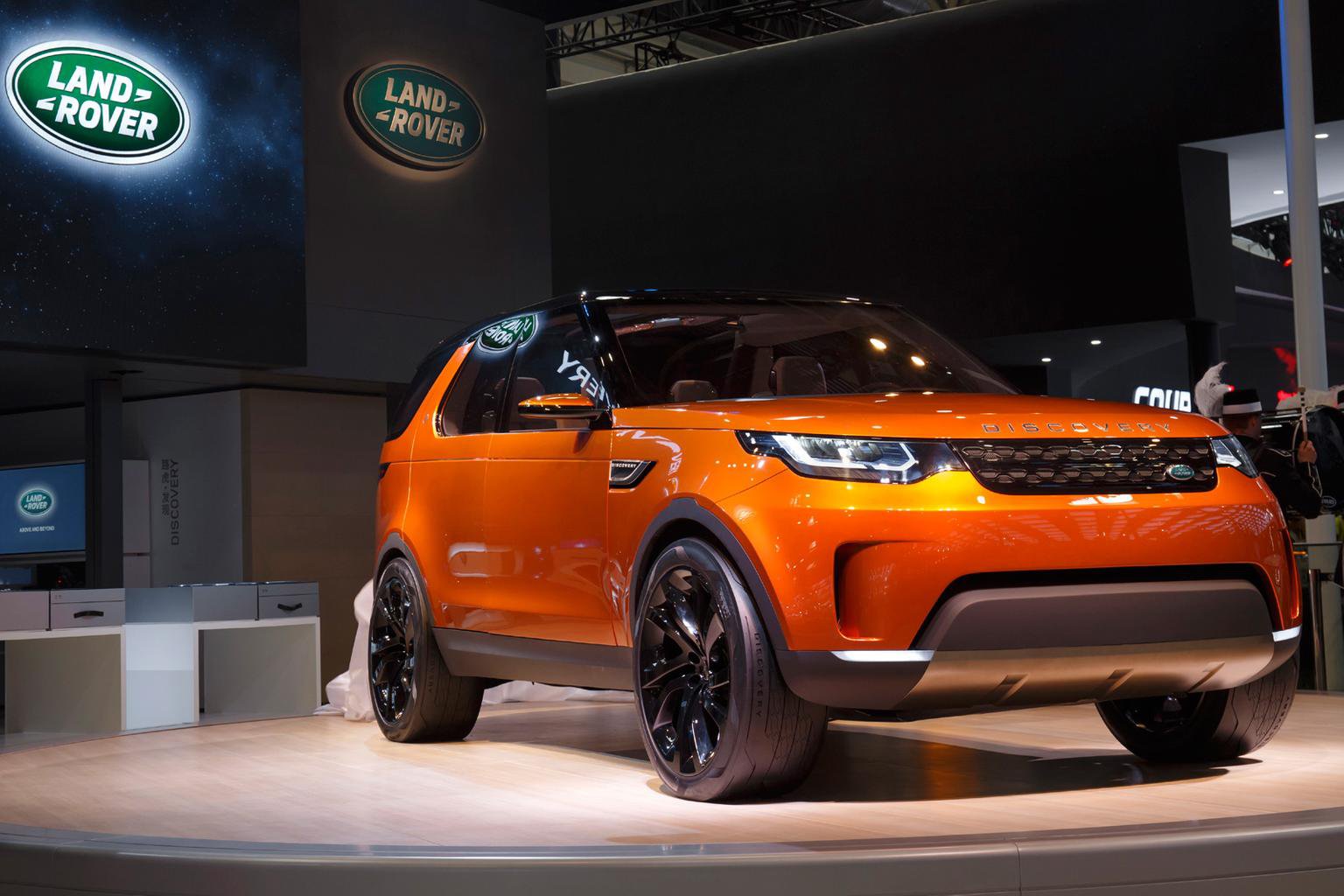 The Land Rover Freelander replacement, the Land Rover Discovery Sport, is expected to go on sale early in 2015 - but the only diesel engine option is initially expected to be the current 2.2-litre unit, as opposed to the latest, ultra-efficient Ingenium engine.

The new family of Ingenium engines is solely designed by Jaguar Land Rover, and is claimed to set new standards in lightweight technology, compactness, refinement, performance and efficiency. They will be built in-house in a cutting-edge new facility that will begin production early in 2015.

However, the initial Ingenium engines are earmarked for the all-new Jaguar XE, which will challenge the BMW 3 Series and Mercedes C-Class when it goes on sale in spring 2015.

Once production of the Ingenium engines has ramped up, they will then be put in other JLR vehicles, with the Discovery Sport thought likely to be among the first to get the technology sometime around the second half of 2015.

The first Ingenium engine, a 2.0-litre turbodiesel, is claimed to be 80kg lighter than the current 2.2-litre diesel and operate with 17% less friction, both of which contribute to significant performance and efficiency gains that Land Rover officials describe as 'ground-breaking'.