Toyota's luxury arm is preparing to launch a small electric car. Here's everything we know about it so far...

Lexus is preparing to unveil its first fully electric car, and it's likely to be a small hatchback.

While nothing is confirmed so far, we're expecting to see a near-production-ready version of the new model at the Tokyo motor show in October, with sales due to start towards the middle of 2020.

It's likely to take design inspiration from the LF-SA concept of 2015, which showed how Lexus's modern design language could be translated onto a smaller car. Despite being substantially smaller than other Lexus models, the new hatchback should still feature an oversized 'spindle' grille. Indeed, the president of Lexus's parent company, Toyota, told our sister title Autocar that the grille would still be needed to channel air to cool the car's battery. 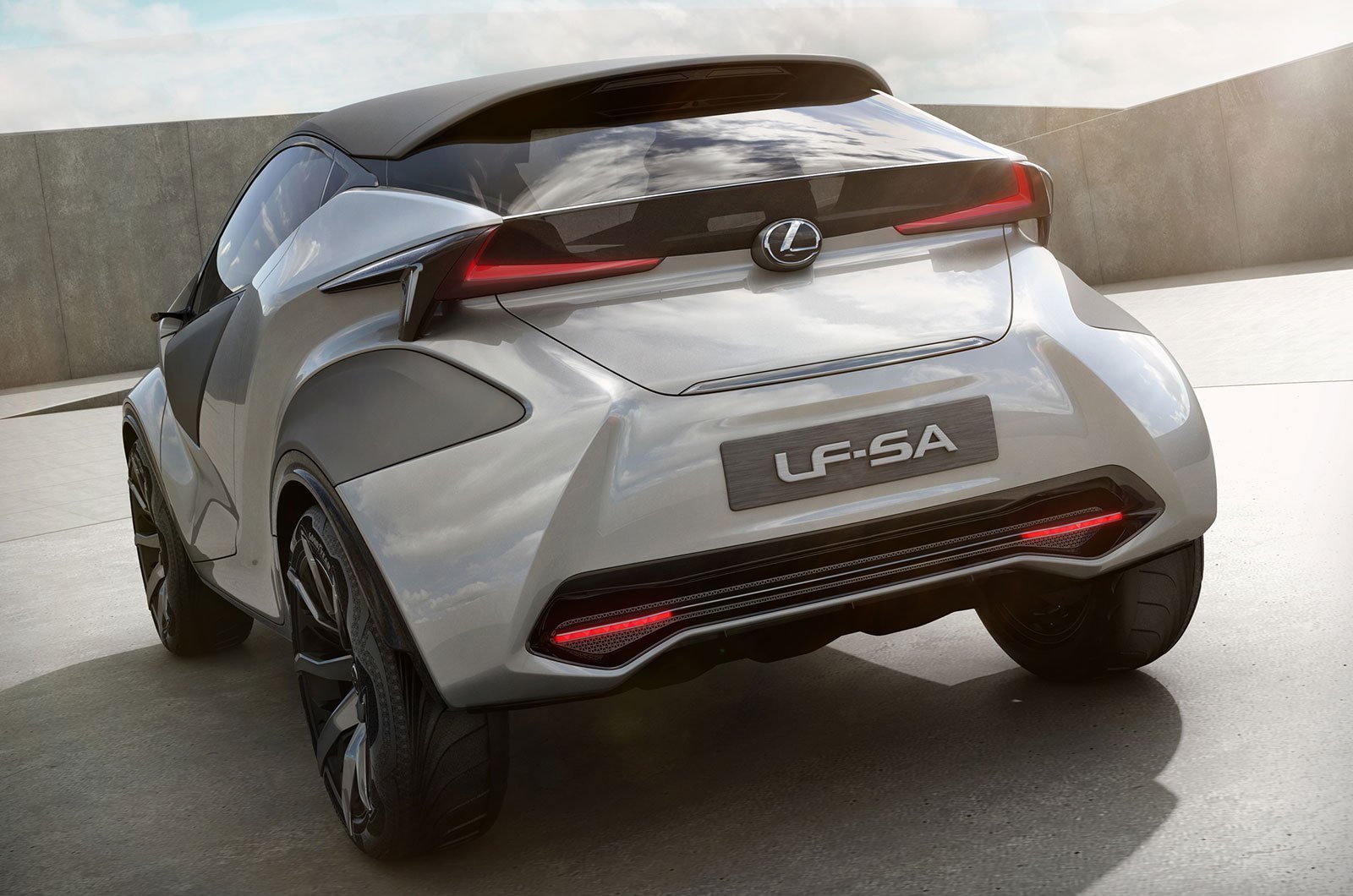 Lexus has two routes to full electrification. The first, and most likely, is to use a new set of underpinnings capable of supporting an electric motor – something that both Lexus and Toyota engineers are known to be working on. The second would be to borrow the underpinnings and electric motor of the Mini Electric, which is due to go on sale next March. Toyota already has a partnership with Mini's owner, BMW, through the creation of the Toyota GR Supra and BMW Z4 sports cars.

For reference, the Mini Electric has a range of up to 144 miles on the official WLTP test cycle – a benchmark Lexus will be looking to match at the very least.

When the new Lexus goes on sale, it will face competition from small electric cars including the BMW i3, new Renault Zoe and upcoming Honda E. And once Lexus' electric car is available, you can bet it won't be long before a cheaper model wearing a Toyota badge is revealed too. 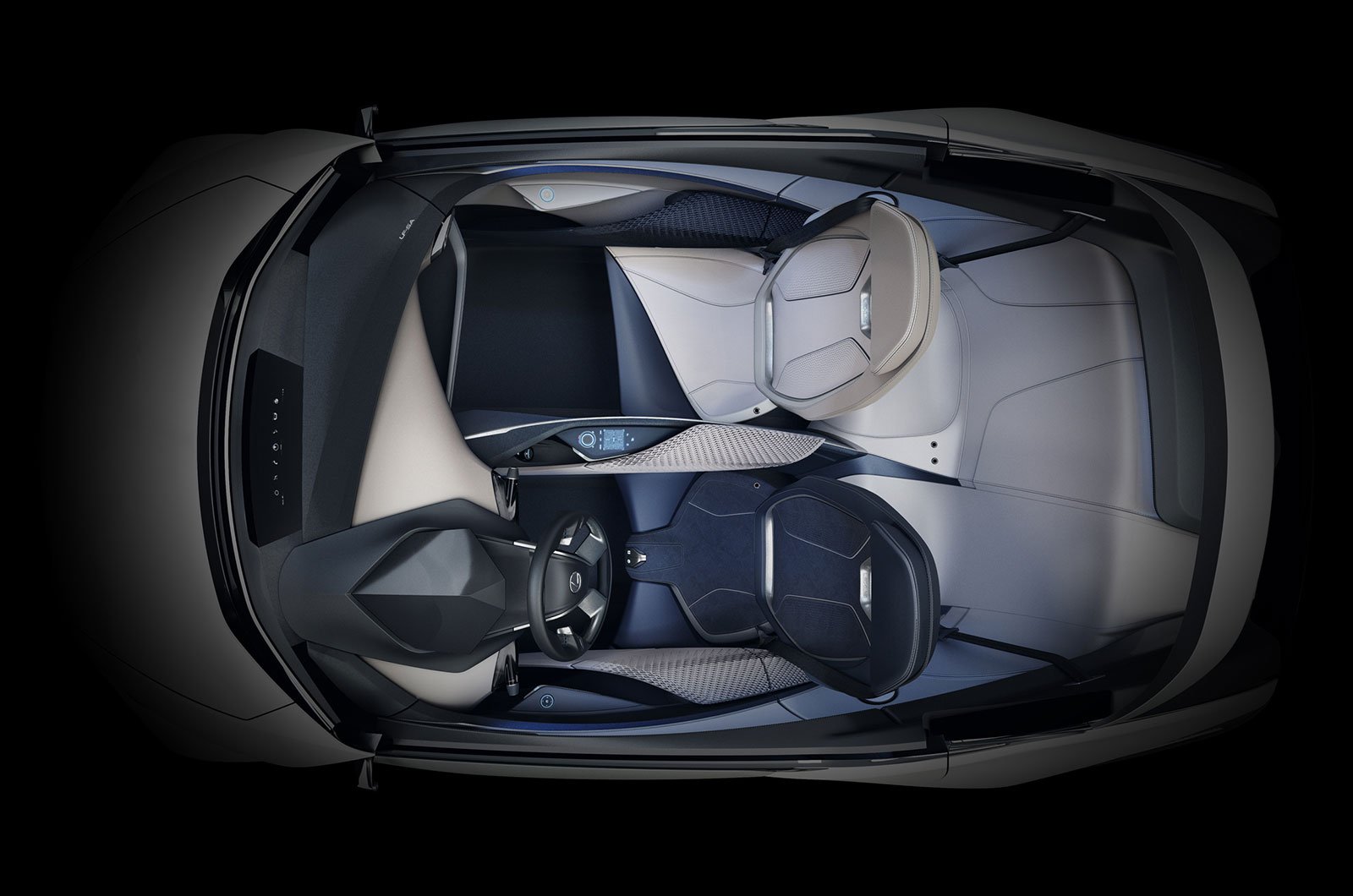 Toyota and Lexus have plenty of experience with hybrid cars – indeed, the Toyota Prius is considered to be one of the founding fathers of green motoring – but neither currently has a battery electric car on sale (although there is the Mirai hydrogen fuel cell car).

Importantly, Lexus officials see the creation of a new small car as being key to luring non-luxury car buyers into the brand's showrooms. The pricing of the electric hatchback will therefore be key, but as with all zero-emissions models, it will qualify for the Government's £3500 grant. The new Lexus could also serve as a part-replacement for the ageing CT family hatchback.

If the idea of a new fully electric Lexus has got you thinking about going green with your next car, then you'll want to know which EVs are worth considering, and which you should steer clear of. Well, below and over the next few pages we've done the hard work for you, and listed the best – and the worst – electric cars.

The Ioniq is really three cars in one – it's available as a conventional hybrid, a plug-in hybrid and as a fully electric car. The latter we're including here has a range of 174 miles, and enough torque to make acceleration feel brisk around town. The interior is smart, too, and our recommended Premium models get sat-nav and heated front seats as standard.

On paper, Tesla's all-electric family SUV seems to be the dream all-rounder, combining the luxury of a Range Rover Sport with the green credentials of an electric car. In practice, its low running costs and practical interior are hard to fault, and even entry-level versions aren't short on pace, but parts of its interior do feel a little low-rent.

Unlike purpose-built electric cars such as the BMW i3 and Nissan Leaf, the e-Golf is based on a conventional hatchback. However, this is no bad thing, because it means it has all the good points of the regular Golf, along with greatly reduced running costs. It's just a shame its Real Range is so limited.

The safest hybrid and electric cars