Picking a winner in an estate test is easy: just look at which has the biggest boot and stick a crown on its roof, right? Well, although the V60 wins this test, things aren’t quite that straightforward.

The V60 can swallow the most stuff, has an excellent driving position and comes exceedingly well equipped. Despite the unsettled ride of this Cross Country version, it’s still a great estate. However, we’d save some money and go for a comfier, better-handling regular model instead.

Despite having the smallest boot, the 3 Series comes second here. What it lacks in outright load hauling ability, it makes up for with fine handling, a great infotainment system and the strongest performance. If you’re a keen driver, you’ll probably accept the fact that you have to pack a little lighter.

That leaves the A4 in last place. Although it’s decent to drive and has the classiest interior, it’s the priciest company car, has sluggish infotainment and is the most frustrating in stop-start traffic. 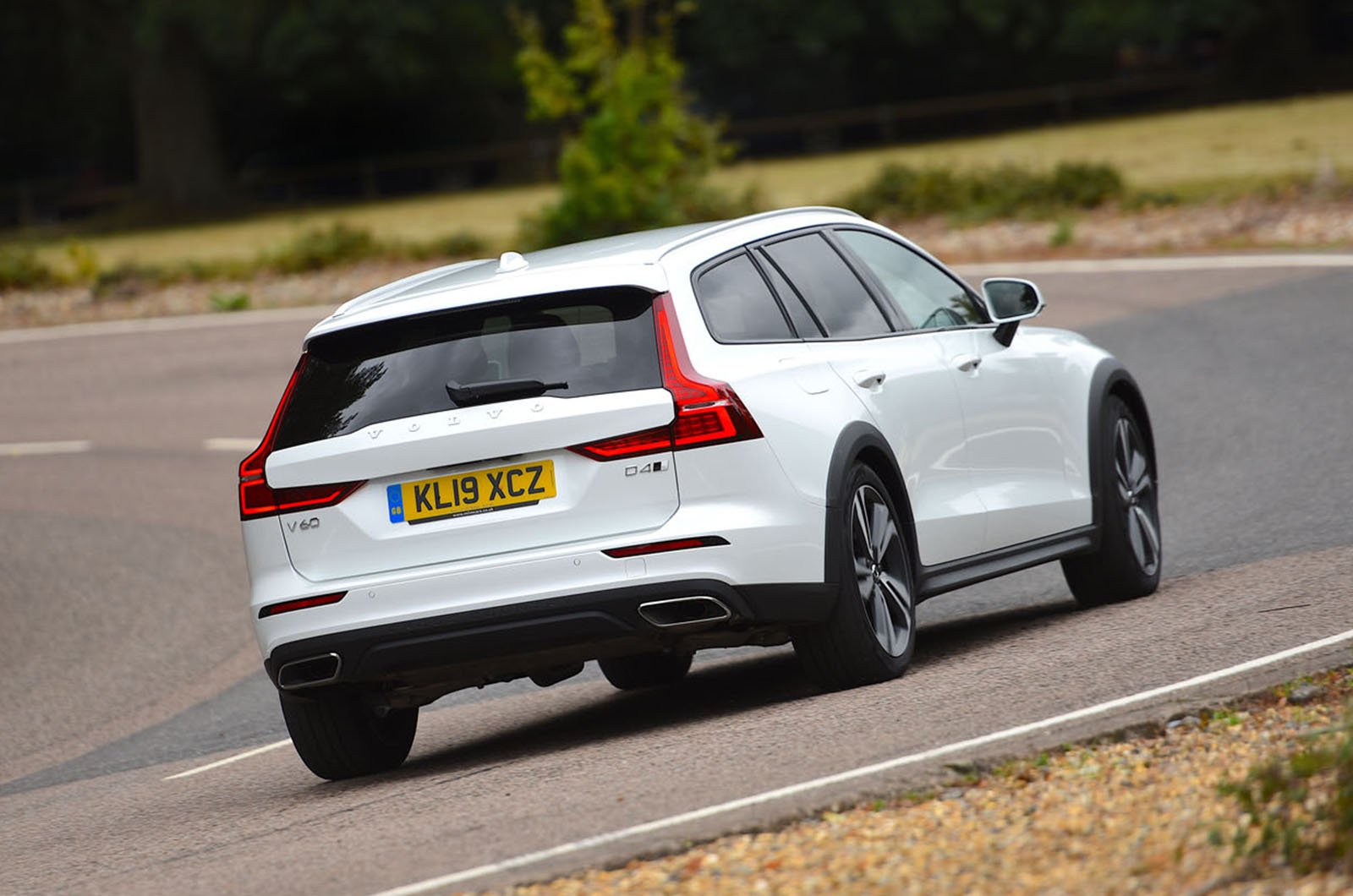 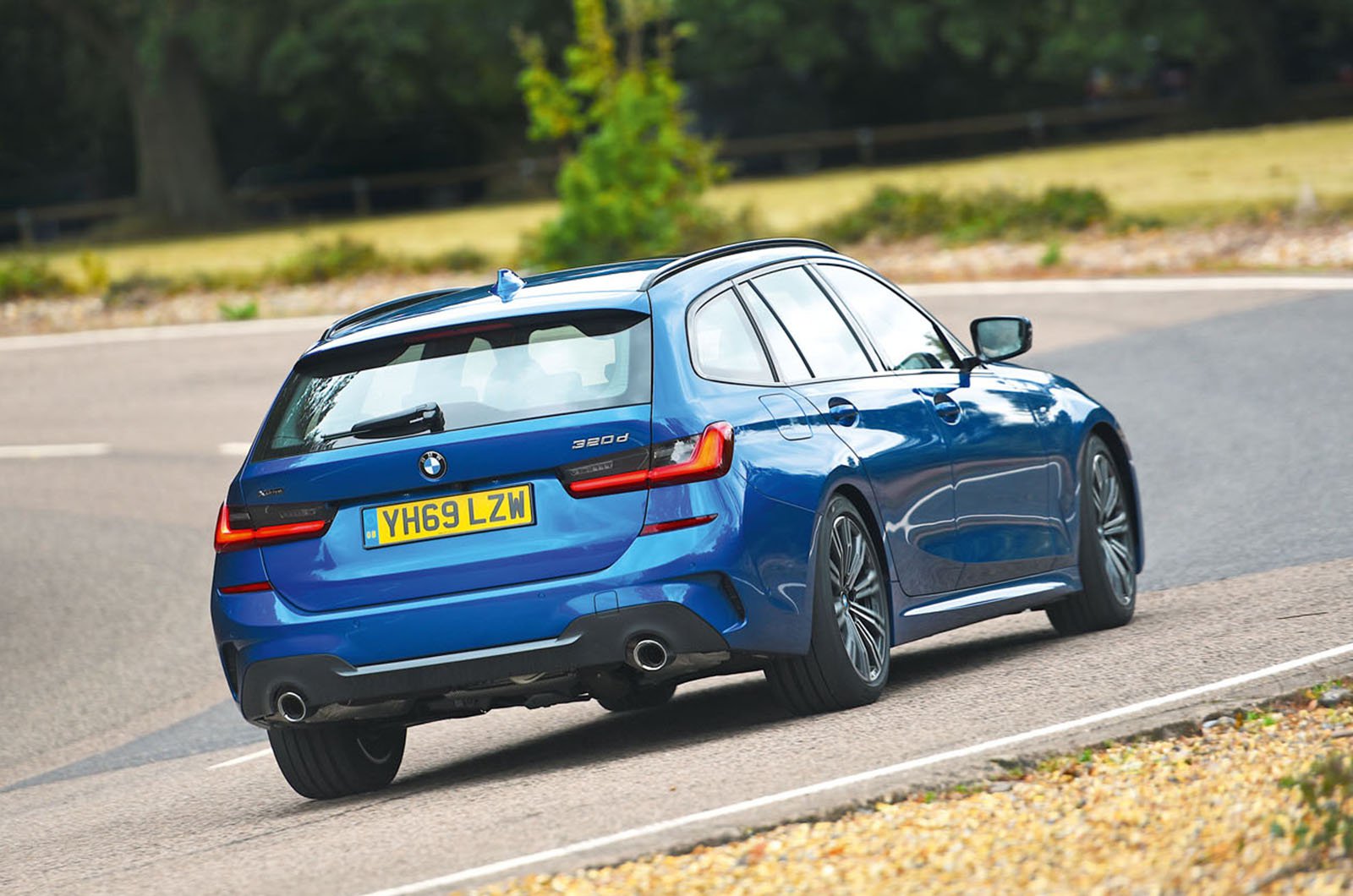 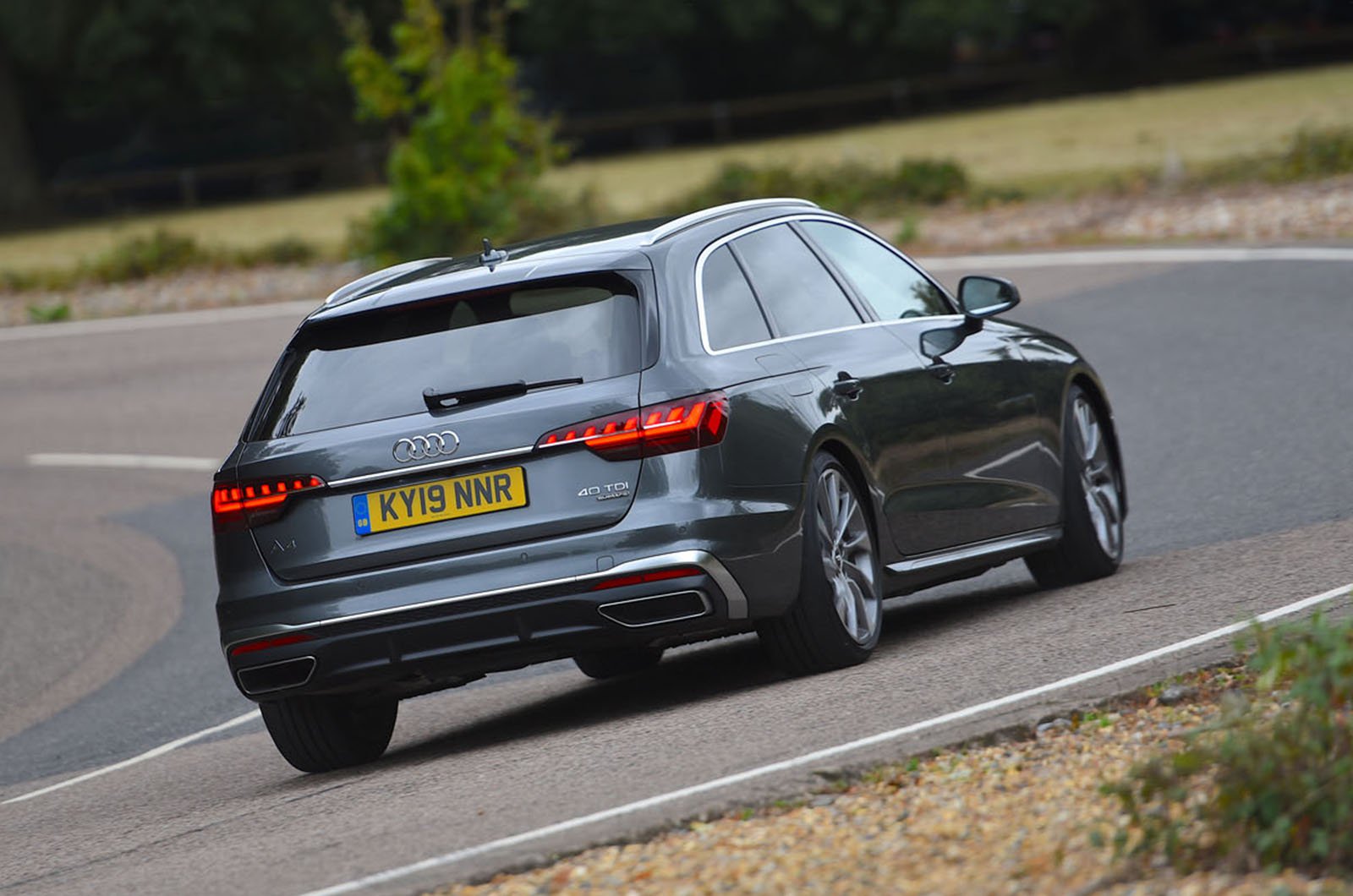