Competition in the electric car market is hotting up with the arrival of Audi’s E-tron luxury SUV. Let’s see if it’s good enough to beat our current favourite, the Jaguar I-Pace...

If you simply want to know whether these electric SUVs will comfortably seat four adults and have enough space for a big weekly shop, the short answer is ‘yes’. However, the E-tron is significantly bigger (it’s roughly 200mm longer, 65mm taller and 40mm wider than the I-Pace), so it’s the better choice if you regularly need to carry lots of passengers and cargo. 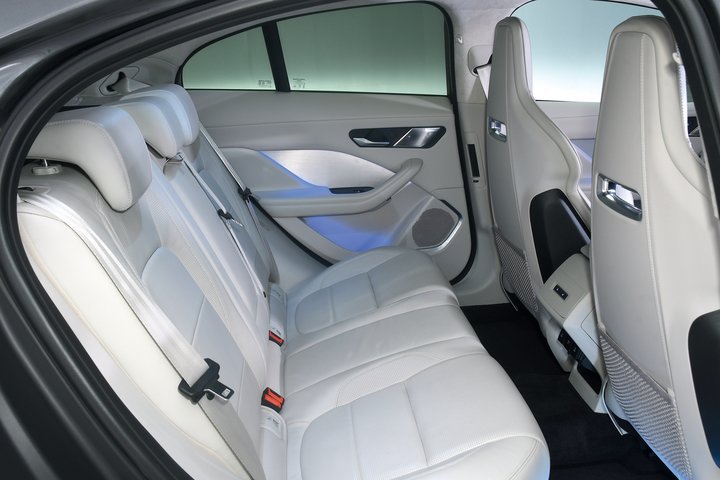 Both have loads of rear leg room, and the E-tron’s extra head room in the back will only be appreciated by those way over six feet tall. However, its rear seats are more comfortable to sit in, and its broader interior makes it better suited to those occasions when you need to squeeze three in the back. As for carrying kids, both have Isofix mounting points on the outer rear seats, but the E-tron has a further mount on its front passenger seat.

The E-tron has the bigger boot, too; we managed to fit eight carry-on cases below the load cover, compared with seven in the I-Pace. The E-tron also has handy boot-mounted levers that you simply tug on to fold down the rear seats, whereas in the I-Pace you need to press buttons next to the rear headrests and haul the seatbacks down yourself. Both cars come with electric tailgates as standard and have further small storage spaces under their bonnets. 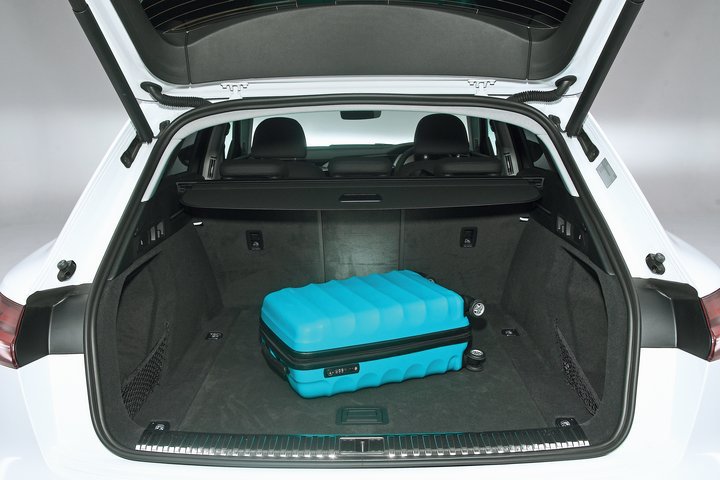 E-tron has the bigger boot and is more comfortable for tall people sitting in the back. It’s also extremely hushed on the move, no doubt helped by our car’s £525 acoustic side glazing. 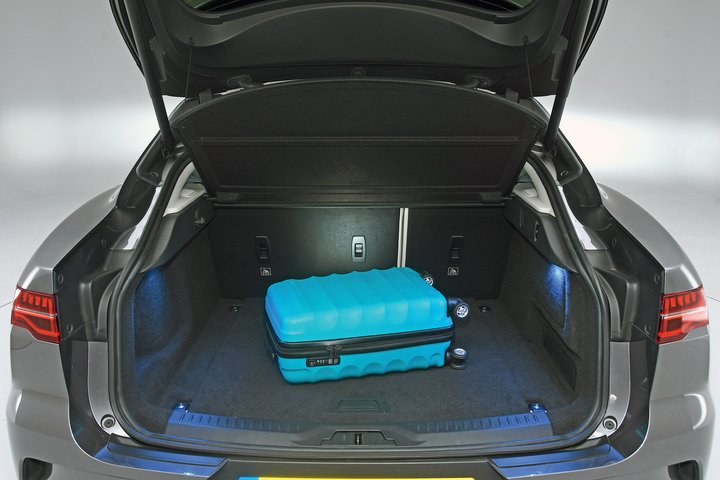 I-Pace’s rear seats fold down in a 60/40 split, as opposed to the more convenient 40/20/40 arrangement in the E-tron. Rear space will be more than adequate for most.