The electric car market is amping up with the arrival of the Jaguar I-Pace SUV. Has the Tesla Model S finally met its match?... 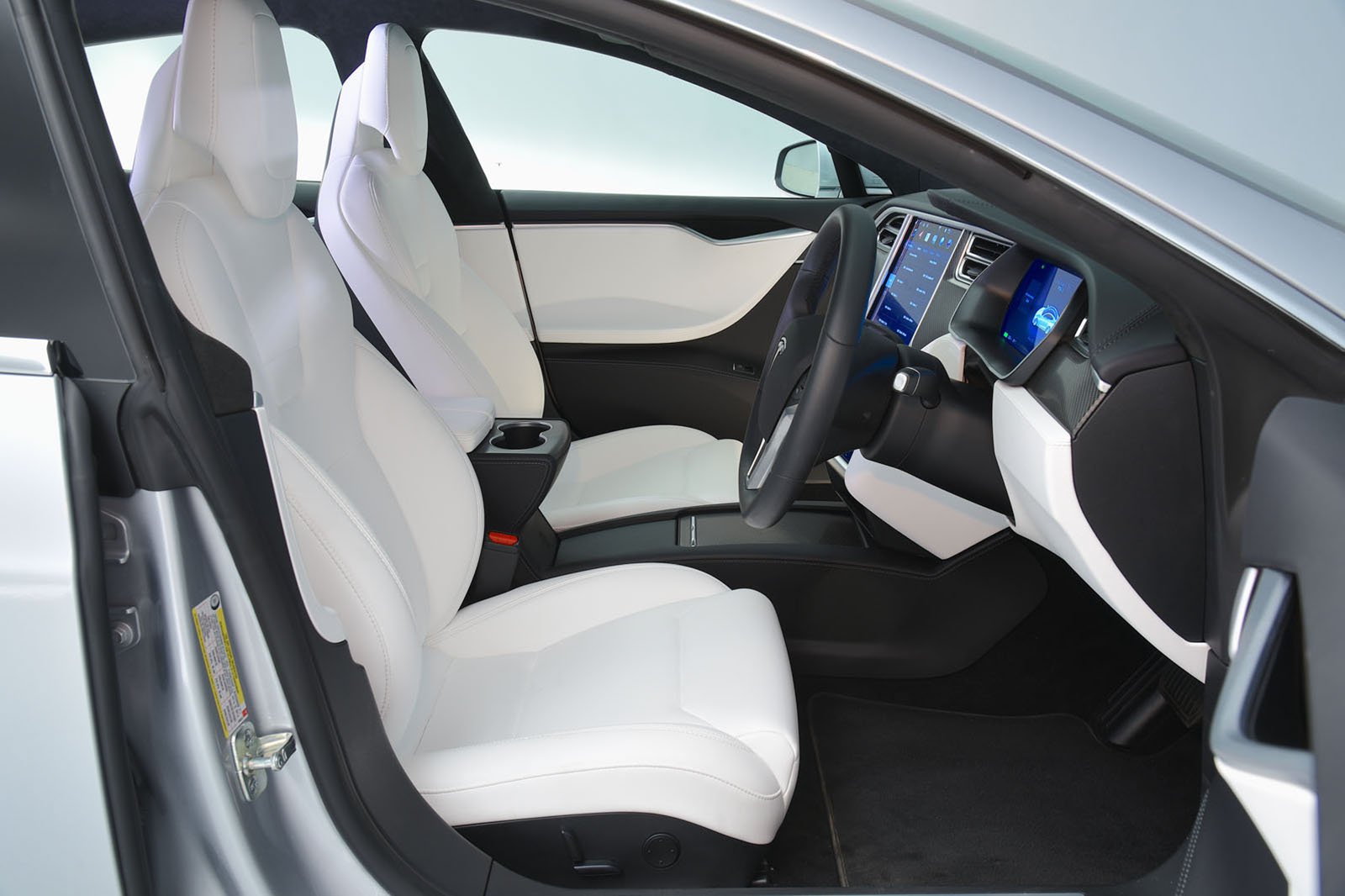 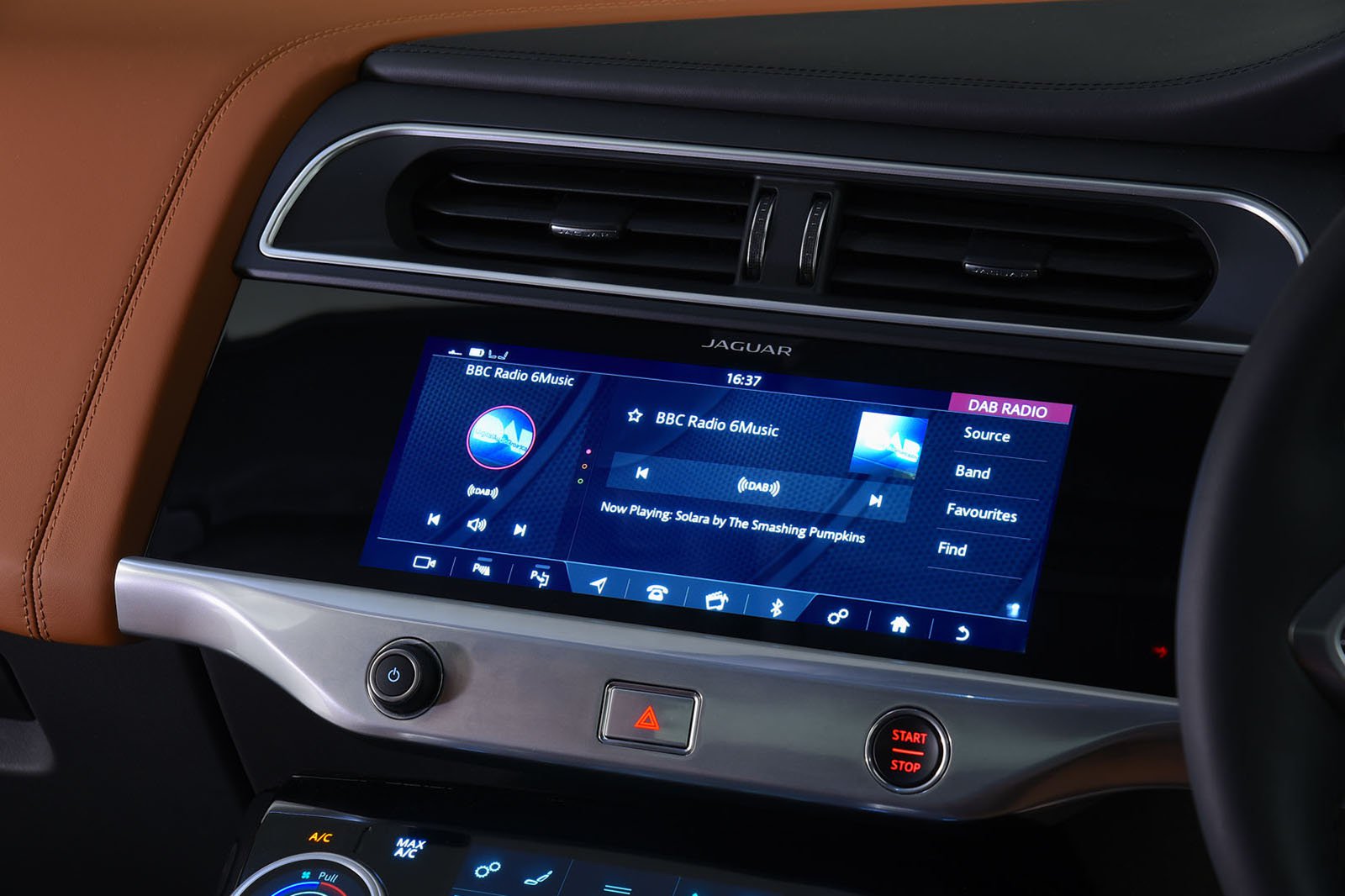 The I-Pace has a dual-touchscreen dashboard layout like that in recent Range Rovers. The sat-nav, phone and audio functions are mostly controlled via the 10.0in upper screen, but it’s more complicated than we’d like and can be sluggish to respond to inputs. That said, the graphics are crisp. Apple CarPlay and Android Auto smartphone mirroring is standard. 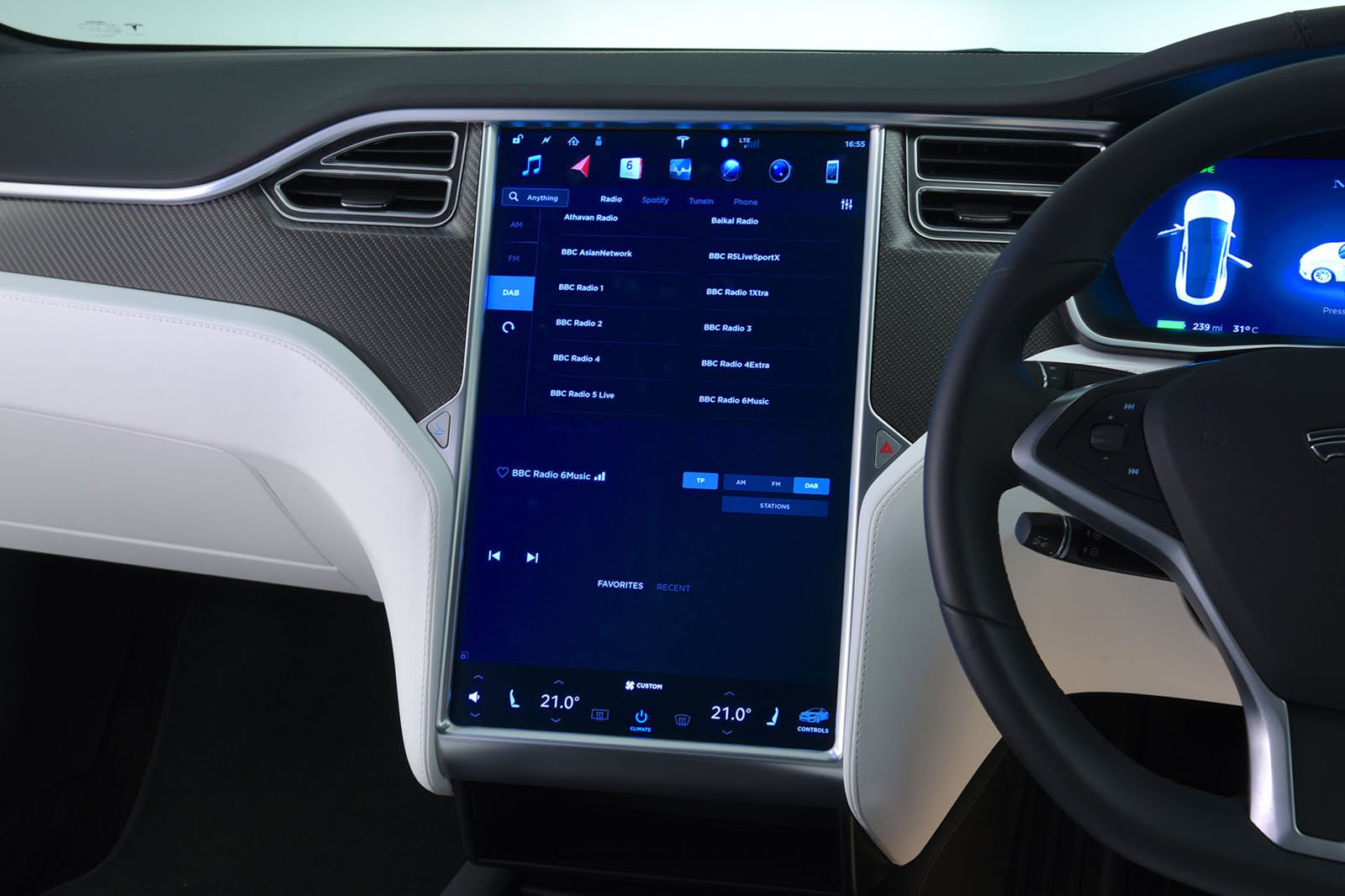 There’s hardly a button in sight; almost all functions are controlled via a 17.0in, portrait-orientated touchscreen. It works just like a tablet, and it doesn’t take you long to familiarise yourself with the menus. The voice command system is also pretty effective, and the icons on the screen are mostly large enough to be easy to hit while you’re driving. It’s still not a patch on, say, BMW’s iDrive, and there’s no proper Apple or Android smartphone mirroring.